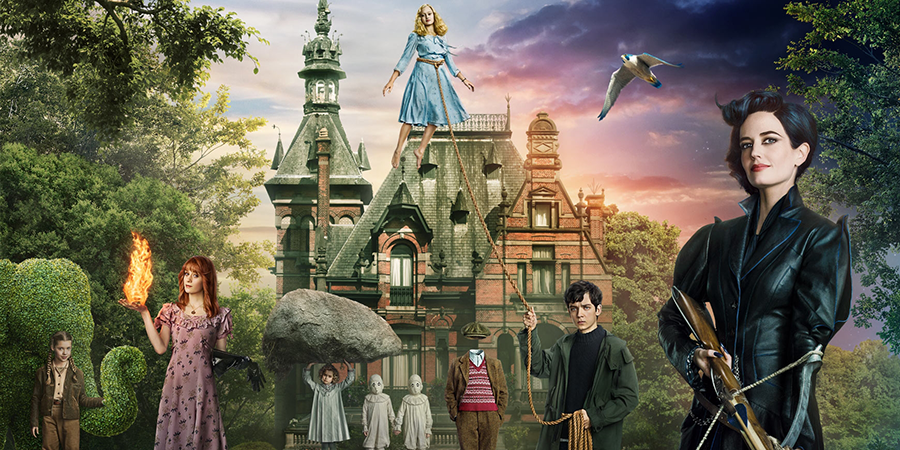 Danny Elfman is sorely missed and like the film the score struggles to distinguish itself.

Review: Director Tim Burton’s oeuvre is irrevocably linked to composer Danny Elfman since their first collaboration together on Pee Wee’s Big Adventure. Aside from their brief hiatus on 1994’s Ed Wood and 2007’s musical Sweeny Todd, Elfman has been Burton’s “go-to” composer. Which brings us to Burton’s latest film Miss Peregrine’s Home For Peculiar Children, a project that Elfman is conspicuously absent from. Burton chose his music supervisor and music editor Mike Higham and composer Matthew Margeson (Scout’s Guide to the Zombie Apocalypse) to create new music for this film, and the results are (much like the film itself) somewhat disappointing. The beautiful thing about Danny Elfman’s music for Burton’s films is that they almost share the same DNA, and the blend of image with music is seamless and distinct from project to project.

With Miss Peregrine, the music doesn’t necessarily try to emulate Elfman’s signature style, but it tries very hard to get into the strange cinematic world Burton is so good at creating. The music by Higham and Margeson has a huge challenge in trying to find distinction (a problem the movie struggles with as well) amidst CGI mayhem and a sinister plot that puts a bunch of “peculiar children” at risk. Higham is an untested composer with less than a half a dozen composing credits to his name, and Margeson is still trying to find his voice as a composer as well. It’s not that this is a bad score; it’s adequate and it serves the film as best it can (aside from a very annoying techno track – #17, “Handy Candy”), but Burton might have gone with a much more accomplished composer to handle these important duties if Elfman was unavailable.

La La Land recently released a really nice package for this soundtrack, and collectors of movie scores might want to purchase one for their collection. It’s a score that warrants repeated spins if only to study the collected works of scores from Tim Burton’s filmography. As per La La Land’s high standards, this release looks and sounds terrific.