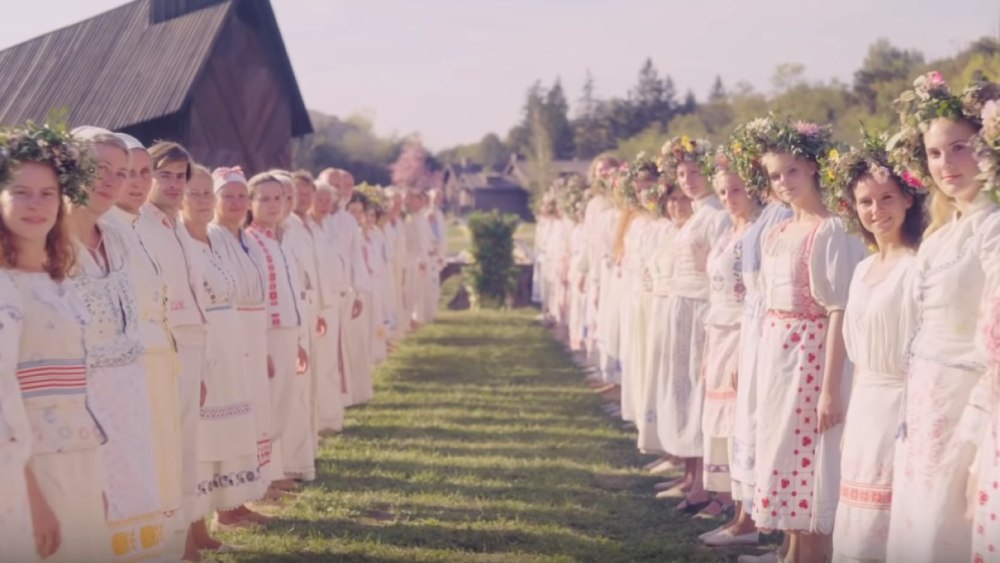 A drag-your-spirit-out-of-its-body exercise in cinematic endurance, Ari Aster’s Midsommar is a hammer smash to your emotions.

Plot: A couple travels to Sweden to visit a rural hometown’s fabled mid-summer festival. What begins as an idyllic retreat quickly devolves into an increasingly violent and bizarre competition at the hands of a pagan cult.

Review: Following the shocking and horrific death of her suicidal sister (and then some), emotionally damaged and fragile Dani (Florence Pugh) joins her boyfriend Christian (Jack Reynor) and his buddies on a trip to Sweden intended as a study abroad trip. Christian is teetering on breaking up with Dani, and this trip is pushing their relationship to its limits, as she becomes the proverbial fifth wheel amongst Christian and his friends. Once they get to Sweden, one of their friends invites them all to observe and take part in an exclusive mid-summer festival with his pagan family, and over the course of several days, Dani becomes witness to a highly secret and startlingly violent ritual that lasts much longer than she ever could have expected. She and Christian – and the friends they came with – become targets of the cultists for their harvest rituals, and Dani finds herself at the center of the entire festival. Before she or Christian can figure out what’s happening, they’ve come to a point of no return.

A drag-your-spirit-out-of-its-body exercise in cinematic endurance, Ari Aster’s Midsommar is a hammer smash to your emotions. Fans of Aster’s previous film Hereditary will find themselves in a similar battleground of emotional horror again with this bright, shining splash of scorching sunlight. The entire movie feels like it was shot in daylight, which is unusual for a horror movie, and it gets more pulsating and insane as it goes along. The scariest part of a movie like this is actually the opening scenes because you know you’re about to get plunged into the deep end. When you’re already there in the deep end by the climax, there’s no escaping it. Filled with indelible images (some subliminal and hidden) that will scar you for life, Midsommar is one of the strongest horror films of the last few years. Respect its reputation. Don’t just go into it without fervent consideration first.

Special features on the Blu-ray / DVD / digital combo pack include “Let the Festivities Begin: Manifesting Midsommar,” and a promo entitled “Bear in a Cage.” 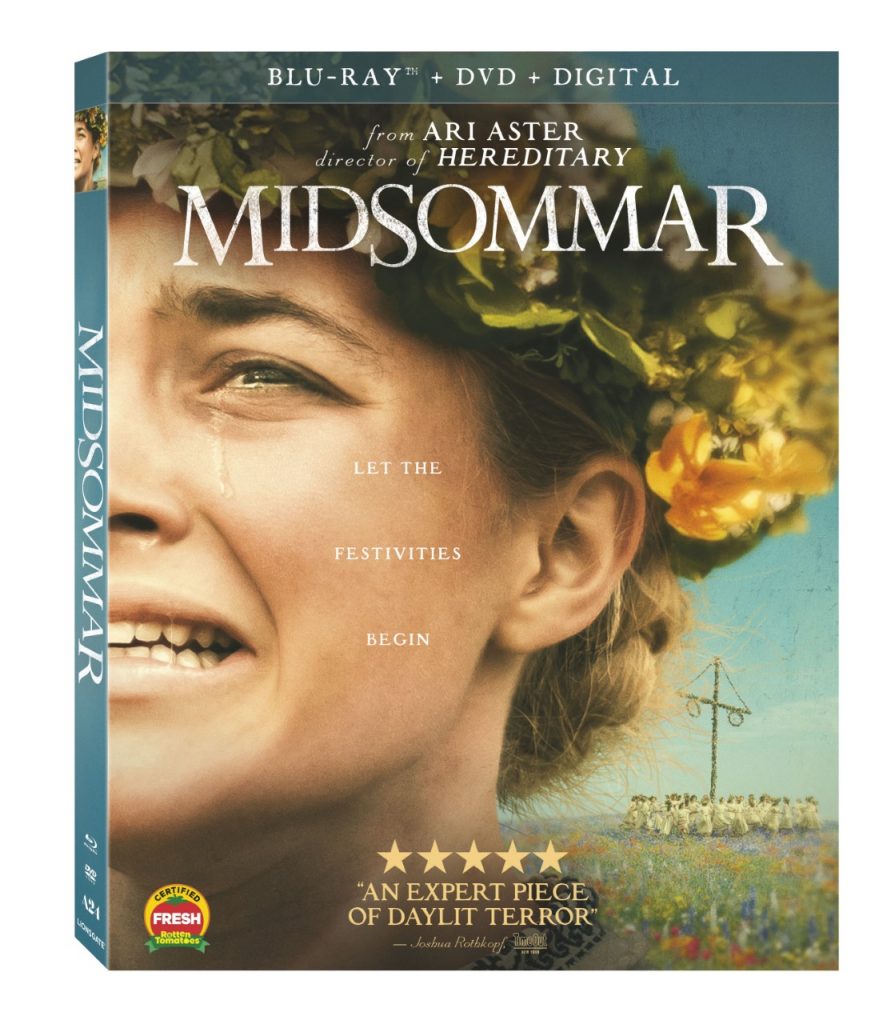