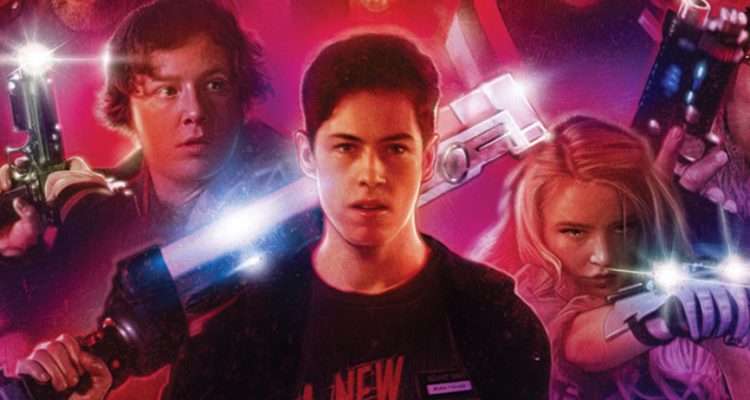 An earnest attempt to kindle up some videogame nostalgia and retro-style camaraderie, Max Reload and the Nether Blasters is kind of fun on the surface, but it never quite achieves elite status, no thanks to a clunky script, an overlong running time, and a general lack of energy.

A videogame geek and his friends team up with a legendary videogame designer to stop the end of the world … which is approaching, thanks to a lost videogame transforming players into possessed Nether Demons.

Under the care of his grandfather, Max Jenkins – A.K.A. Max Reload (played by Tom Plumley) – spends every waking minute immersed into videogames and videogame history, and his day job is working as a clerk in a huge videogame trade-in store, run by a blabbermouth (played by Kevin Smith) who doesn’t really care that no one ever buys anything in the store or that Max is always late. Max’s two co-workers are Reggie (Joey Morgan) and Liz (Hassie Harrison), whom he’s always had a crush on – and she him, but neither of them have done anything about it, simply because they’re always too busy playing videogames together. When a mysterious box with an old, obsolete gaming system and a single game cartridge is dumped at the store by a mysterious stranger, Max is shocked to find that the cartridge is the only surviving cartridge of a lost game called Nether Dungeon, which has a storied history behind it. When Max takes it home to play it and then upload it to the internet for millions of other gamers to play, he accidentally kickstarts the demon apocalypse, which is tied to some Sumerian text within the coding of the game. Suddenly, the human population (which is, apparently, addicted to videogames) is possessed by demons, and Max and his buddies – and a surprise assist by the legendary game designer (played by Greg Grunberg) – must create some magical weapons and work together to stop the apocalypse.

An earnest attempt to kindle up some videogame nostalgia and retro-style camaraderie, Max Reload and the Nether Blasters is kind of fun on the surface, but it never quite achieves elite status, no thanks to a clunky script, an overlong running time, and a general lack of energy. Even with a small budget (which was crowd funded), the movie manages to offer up some nice bits and pieces (I liked the old news segment that gives a backstory on the game designers), as well as an adequate synth score. Writer and co-director Scott Conditt and co-director Jeremy Tremp might fare better in their next feature (if they ever get there), but their first foray here feels very much like a freshman effort.

The recently released Blu-ray of Max Reload and the Nether Blasters includes a handful of nice special features, including an art and animation segment, a VFX feature, and other short bonus featurettes, as well as the trailer. 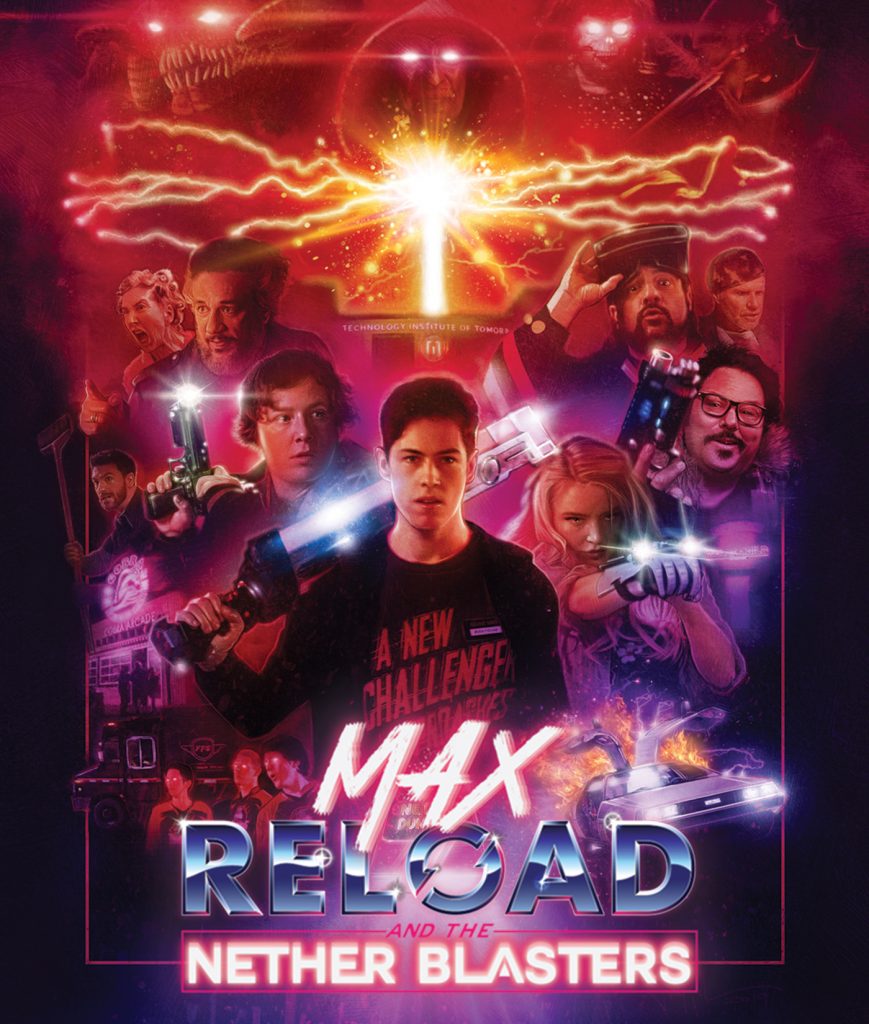