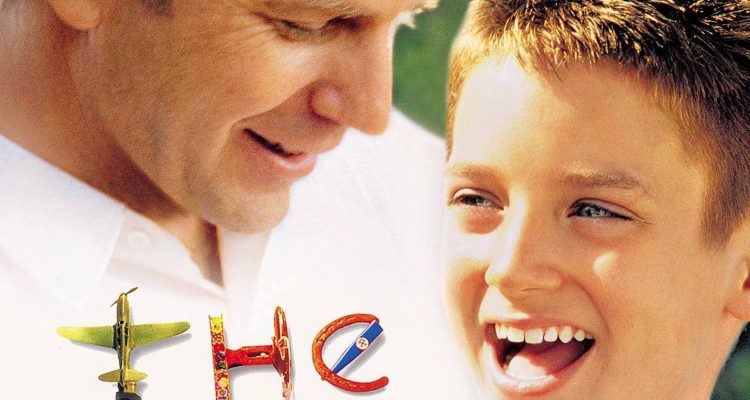 For a coming of age movie, it works awful hard, but if you’re a fan of Costner or Wood, then the film will have that extra punch for you.

A man comes home to Mississippi after a tour in Vietnam, but he struggles adjusting and keeping a job to support his poverty-level family, who rally around him.

Stephen Simmons (Kevin Costner in an understated performance) comes home a damaged man from Vietnam, and his humble, loving family in rural Mississippi rallies around him as he struggles to hold menial jobs to help support them. His longsuffering wife (Mare Winningham) has several jobs and barely has any time to herself, and it’s on her to support her and her husband and their two kids Stu (Elijah Wood) and Lidia (Lexi Randall), who spend virtually the entire summer of 1970 unsupervised. Stu and Lidia and their friends have a dream: to build an immense tree house built from the remains of their former condemned and demolished house, but they are all at constant war with the Lipnicki clan – a bunch of inbred rascals who gleefully terrorize the neighborhood children on a daily basis. Stephen takes any job he can get, while also trying to keep his mind and spirit treading above water, while his kids come of age in a relatively turbulent era. The summer is fraught with dangers (the kids get into some very troublesome waters in a literal sense), and there are some tragedies and triumphs that will define these kids as they grow up.

From director Jon Avnet and screenwriter Kathy McWorther, The War is a bit of a hyped-up drama that has some exceptional performances in it (especially Wood and Costner), but it wavers into over the top tension with scenes that push events much farther along into incredulity than it should. I liked this when I saw it theatrically in ’94, and I still see the appeal, but it very much feels like a “movie,” when you should be feeling the gravity of it all and forgetting that you’re watching a movie. Thomas Newman’s score works subtle juju magic with his sensitive cinematic style, and there’s enough period radio hits on the soundtrack to try to transport you into the era. For a coming of age movie, it works awful hard, but if you’re a fan of Costner or Wood, then the film will have that extra punch for you.

Kino Lorber’s new Blu-ray edition brings the film to high definition for the first time, and it comes with a new audio commentary by director Avnet, and a separate commentary by two film historians. The trailer is also included. 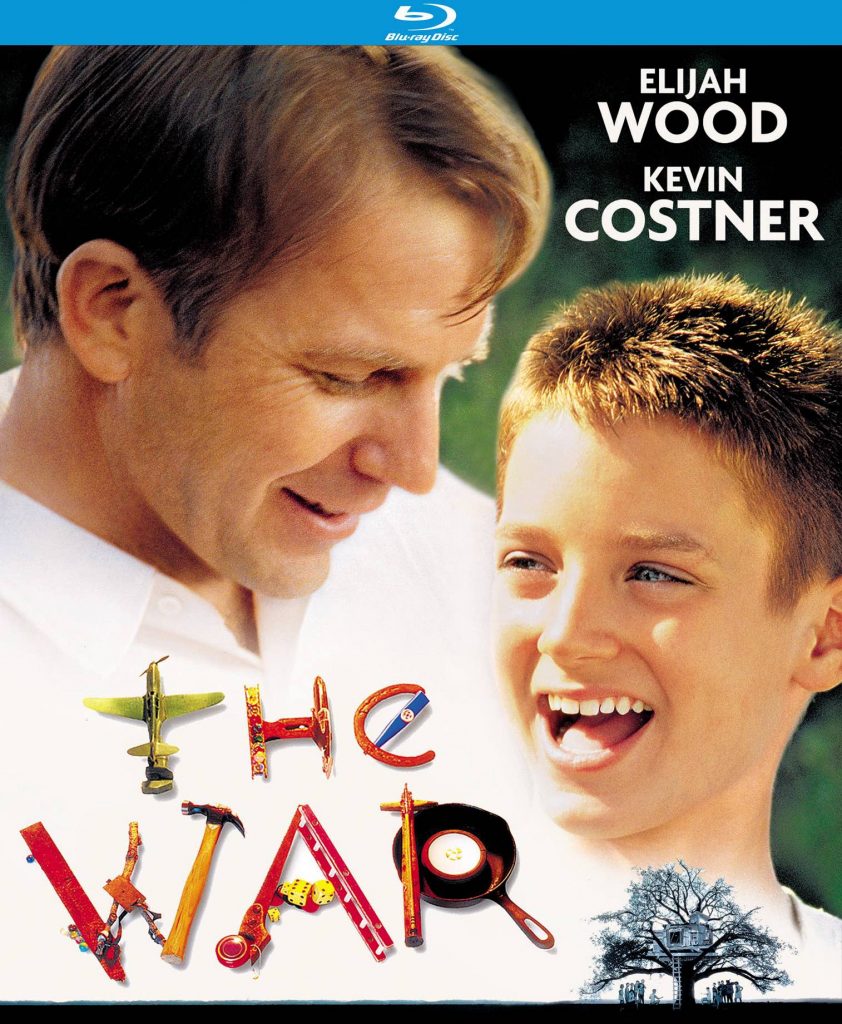