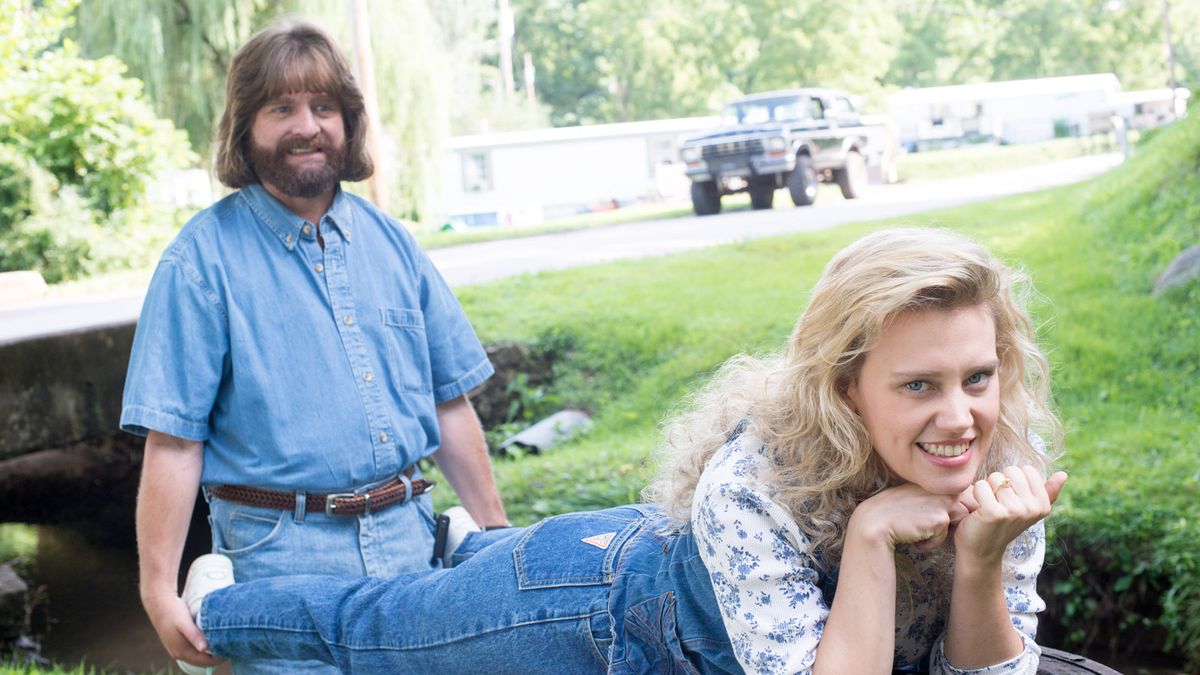 Masterminds starts out like it’s going to be another great comedy from Jared Hess, but lacks the momentum to rise above mediocrity.

Plot: A armoured car guard is duped by the girl he has the hots for and her friend to help them rob a vault containing 17 million dollars.

Review: Being a fan of Jared Hess’s Napoleon Dynamite and Nacho Libre, as well as heist films in general, I was looking forward to checking this one.  While it started off well, it seemed to run out of steam fairly quickly, and by the end, it was running on fumes.

The ironic thing is, this story, based on real-life events, is most effective when it’s not a comedy. There are several dramatic moments or opportunities that I think, if the filmmakers had opted to take them, would have made this a better movie.  However, in opting to choose the comedic route, it took what would have been a relatively intriguing situation and made it mediocre.  One of the major downfalls is that the heist happens extremely early in the film; there seems to be little build-up for the event, the Galifianakis character just waits until the end of the day, and everyone has gone home and just steals the money.  They threw in a couple of goofy moments, but it’s all very anti-climatic.  I think most of the fun with heist movies is the planning and the actual build-up to the event, but there’s very little of this, and what does happen is underwhelming.

As for the performances themselves, Galifianakis doesn’t really do much in the leading role – his humour seems to be about how bumbling he is and how unattractive he is.  Kristen Wiig is fine as the love interest, she’s not really annoying (more than I can say for her Bridesmaid performance), but she doesn’t bring much, either. Owen Wilson is suitably sleazy as the actual mastermind behind the heist. I guess the standout is Jason Sudeikis as the hitman – his performance is unsettling when he is first introduced, and I loved his plot to shoot Galifianakis with an antique rifle because, y’know, just because, but even that character is not prone from the idiotic humour and his turn from villain to good guy had to be one of the stupidest things in the movie, it literally felt weak and nonsensical.

And you see, this is the problem, when you make a comedy, you either have to be, you know, actually funny, or you have to be smart in some way.  Masterminds is neither, though like I said, the first, I would say, fifteen minutes are great and had me looking forward to the rest of the movie.  It then went down, down, and never stopped nosediving. By the end, I was no longer invested in the characters or what they were doing and didn’t really care how it would all play out.

That’s pretty much all I have to say about this movie.  I guess if one word summed it up, it would be disappointing – I think that Hess showed a lot of panache and heart in Napoleon Dynamite and Nacho Libre, and I could sense he was trying to do the same in this movie, but it didn’t work. The humour was too obvious, missed the mark too much, and the characters, for the most part, felt flat or cliché. It wasn’t the worst movie I’ve had to sit through, I would say it sits right in the middle, which I would hope, no filmmaker would aspire for their film to end up.