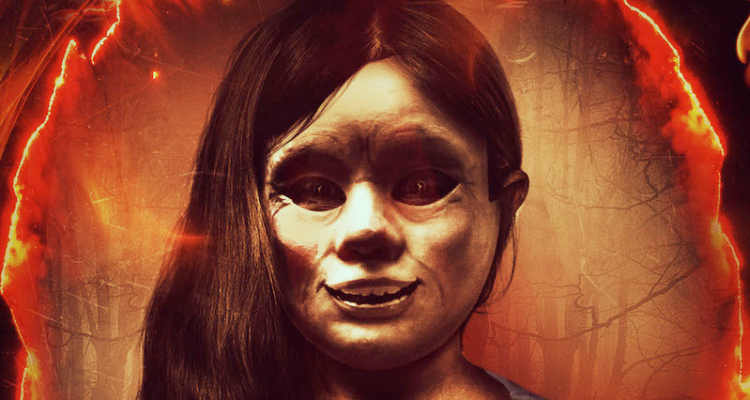 Welcome to the Circle Acquired by Artsploitation Films

Artsploitation Films has announced the acquisition of a new horror film: Welcome to the Circle, a supernatural thriller centered around a murderous cult. The film will be released later this fall on DVD/Blu-ray and VOD/Streaming.

SYNOPSIS: A camping misadventure forces a young girl and her father into the realm of a madman worshiping cult known as The Circle. As the pair become trapped in The Circle’s increasingly frightening sphere of indoctrination, a case-hardened professional cult deprogrammer and his two clients attempt to kidnap/reclaim one of group’s members. Grizzly rituals are soon revealed to be part of a terrifying, surreal, alternate reality that has been constructed by the cult’s mysterious, isolated leader. Escape is the only objective, but all of them are trapped in The Circle.