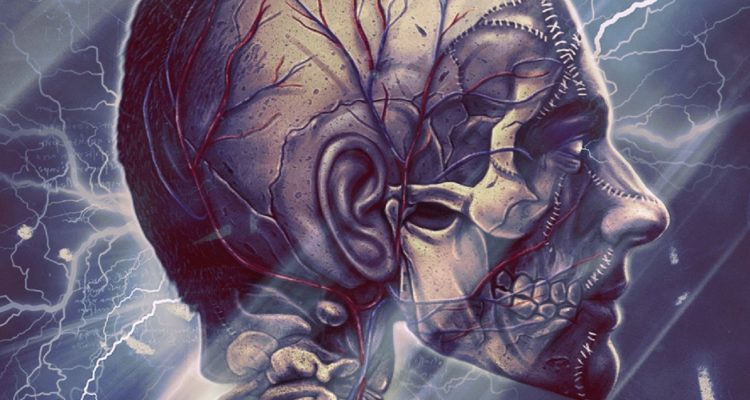 An epic, if flawed, cinematic rendering of one of the greatest literary works of all time, Mary Shelley’s Frankenstein is an ambitious horror film with a distinctly romantic flare and sense of scope.

A scientist creates life out of dead matter … but pays the consequences.

The story is almost age-old: An ambitious and brilliant aspiring (and privileged) scientist becomes obsessed with creating life from death. The young scientist is Victor Frankenstein (Kenneth Branagh at the height of his ascent as an actor and filmmaker), and he has his whole life ahead of him: His family is wealthy and he is in love with Elizabeth (Helena Bonham Carter), a young woman he is to marry if fate and his personal obsessions don’t intervene. His experiments are unspeakable: He gathers unto himself the flesh of corpses and dead things and reassembles the parts and pieces, believing that he can reanimate a single figure – a golem – of death, and with the stroke of lightning and utter demented genius, his experiment works. He creates a man-child wrapped in a hideous and malformed mound of dead flesh, stitched together, resembling a creature borne from hell. The creature has no name (played by an unrecognizable Robert DeNiro), but it is alive, and it craves answers to its purpose in life. Victor struggles with what he has wrought, and in a fit of penitent rage, he tries to destroy his creation, but the thing escapes, and goes on its own quest for vengeance: Vengeance for its own creation, to destroy its creator and all he holds dear, and to be reckoned with, even if it means becoming the vile monster everyone thinks it is.

An epic, if flawed, cinematic rendering of one of the greatest literary works of all time, Mary Shelley’s Frankenstein is an ambitious horror film with a distinctly romantic flare and sense of scope. Adapted by Frank Darabont and Steph Lady, and directed by Branagh, the film takes its liberties with the source material (particularly with a prologue and an epilogue that sort of takes the viewers away from the central theme of the film), but for me this is the ultimate take on the story aside from the original two films Frankenstein and The Bride of Frankenstein, which this film pretty much bundles into one epic version. Featuring a bombastic score by Patrick Doyle, the movie is virtually the final word on Mary Shelley’s masterpiece, and it arrived right smack in the middle of what I consider to be a quadrilogy of quality horror films from Columbia / Tri-star / Sony that revitalized the classic monster movies in the 1990s: First, there was Bram Stoker’s Dracula, then there was Wolf, then Mary Shelley’s Frankenstein, and finally there was the vastly underrated take on Dr. Jekyll and Mr. Hyde story Mary Reilly. All four of these films are “new” classic monster movies, and Branagh’s Frankenstein remains a corker.

Arrow Video recently released a 4K Blu-ray and a standard edition Blu-ray featuring a new 4K transfer with a bevy of bonus features that do fans of the movie proud. Well worth adding to your collection and upgrading from the previous DVD edition, this is one of the best recent releases for the hardcopy media collector to own. 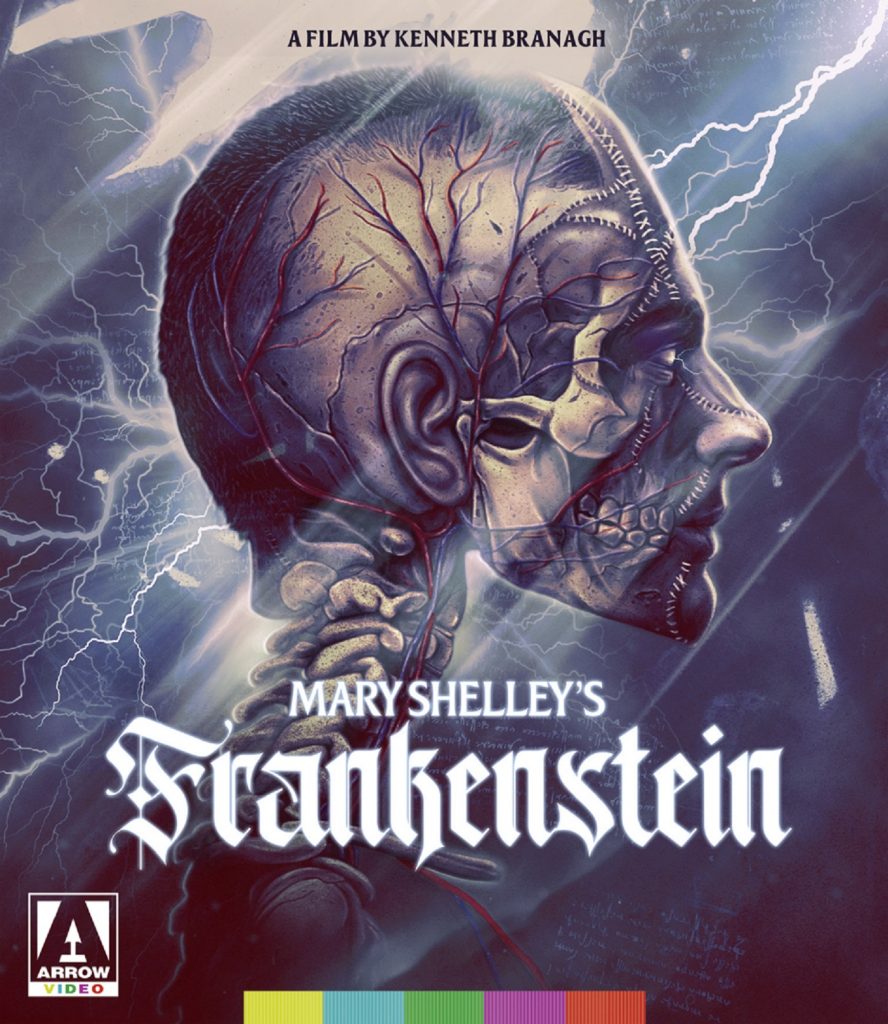