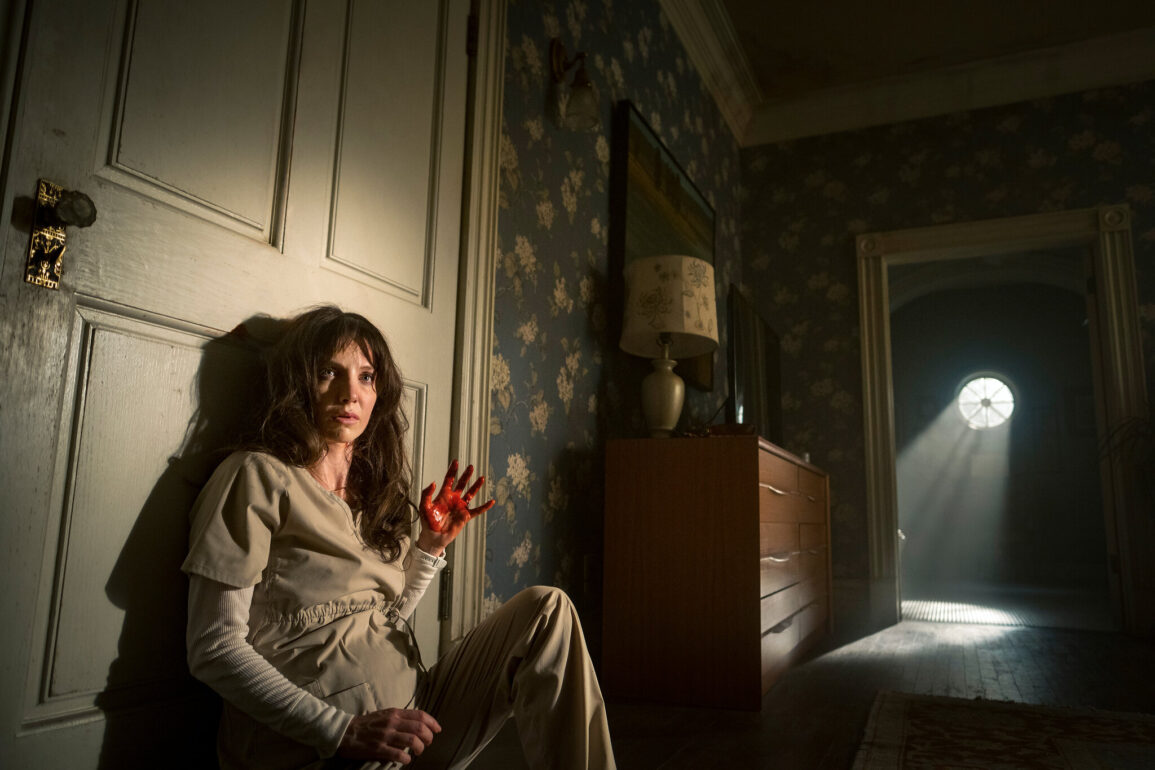 Malignant has to be seen to be believed so I wont spoil anything but it’s the craziest horror movie of the year.

Plot: Paralyzed by fear from shocking visions, a woman’s torment worsens as she discovers her waking dreams are terrifying realities.

Review: A new horror film from James Wan is something I look forward to so it was good to finally sit down last night and catch up on his latest feature Malignant. It’s been getting very mixed reviews which I thought was odd… then I watched it and understood completely why some would hate this movie. It almost feels like a parody and is one of the craziest, dumbest movies you’ll see all year… but that’s why I loved it.

The acting is strange and some of it feels almost like a soap opera and yet I couldn’t take my eyes off the screen for a second. Wan always knows what to do with the camera with some great shots throughout and even a few creepy moments. It is more funny than anything else and when the big reveal happens I roared with laughter and cheered the rest of the movie on. Who would have thought you would be laughing during a violent prison escape but it’s one of the most batshit crazy scenes of the year and quite unlike anything you’ve seen before.

There are buckets of blood and yet the gore is never disturbing for some reason; this is pure fantasy so you just strap in and enjoy the ride.

The music sounds like it belongs in another movie but it’s still a cracking score and one of my favourites from 2021.

There are some quality lines of dialogue especially the Goonies reference which was a highlight; keep your eyes open for Zoe Bell in a fantastic cameo…

Overall, Malignant will be an acquired taste for sure but it felt like a throwback to old-school horror and wasn’t afraid to add some quality gore, crazy humour and gonzo ideas to be well worth checking out at least once.