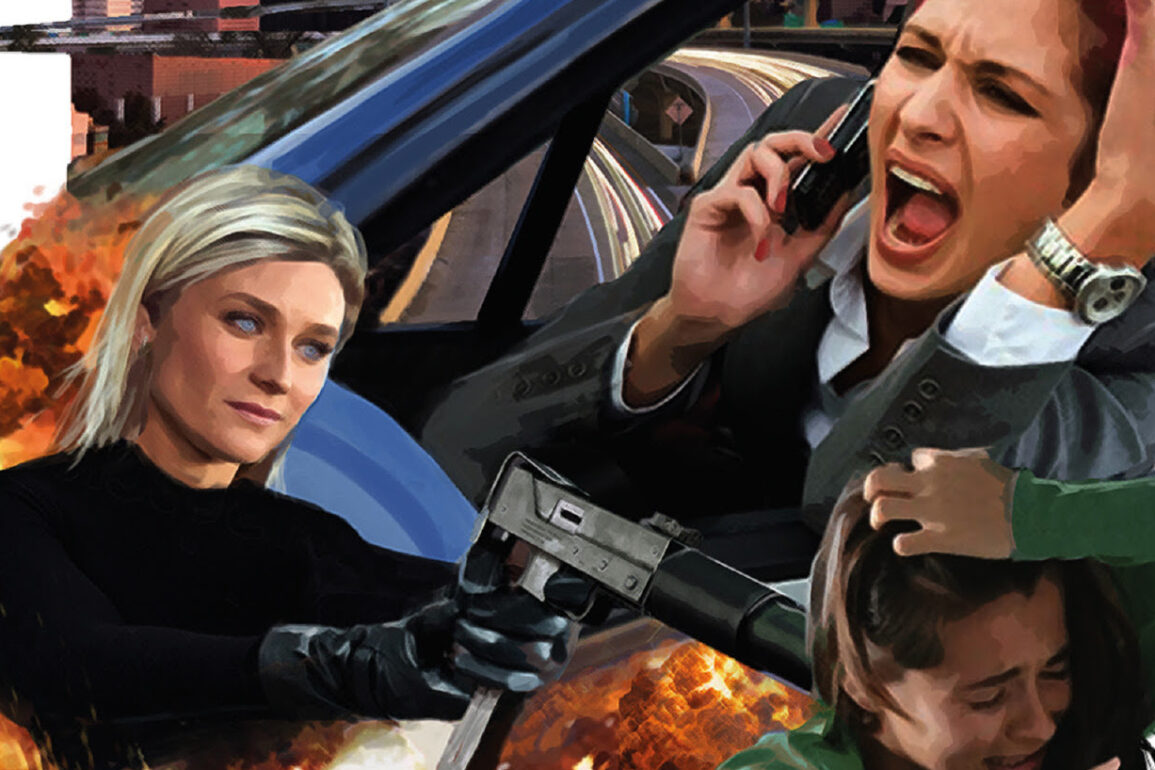 Plot Summary: Devoted mother Stephanie Power is on a road trip in Houston, Texas with her teenage daughter, Libby. They stop at a gas station to refuel, and when Stephanie comes back from paying, she finds her daughter and their RV have suddenly vanished. Ilsa Bakke, a dangerous female bank robber on the run, just pulled an armored car heist that netted 60 million dollars in bearer bonds. She murdered her own gang, escaping in a getaway car with the Texas cops hot on her tail. She switched out her car with the mother’s at the gas station and kidnapped Libby, leaving her getaway car with the keys in it. Stephanie gets a call from Ilsa on her cell, ordering her to get into the bank robber’s getaway car and drive on the highway at high speed and keep driving or Ilsa will kill Libby – if Stephanie stops or gets caught by the cops, her daughter is dead – if she stays alive and uncaptured for one hour, Ilsa promises to release Libby safely. The desperate mother has no choice, jumping in the getaway car and leading police on a high-speed chase, the female bank robber using her as a decoy for the cops while she makes her escape in the opposite direction with Libby and the stolen loot. The game of automative cat-and-mouse shifts into high gear as Stephanie Power drives for her daughter’s life, struggling to stay alive and elude the cops, knowing she must somehow catch up to the RV with Libby and Ilsa so she can rescue her kid and take down the real perpetrator the police are after. 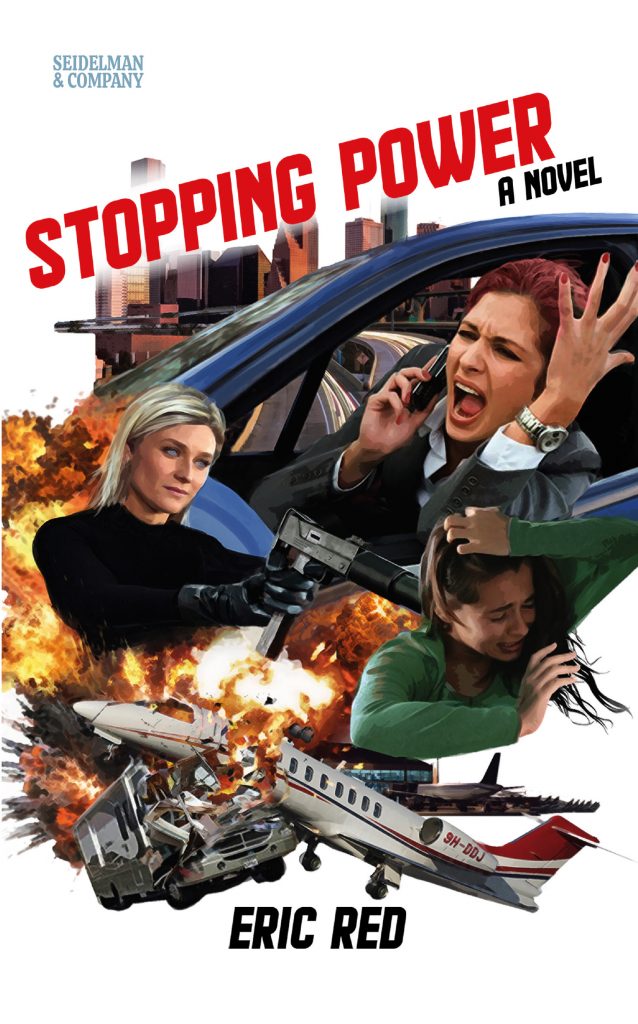 Seidelman & Company publisher and editor Marco Siedelmann says, “There isn’t another novel this year that cuts as quickly to the chase as Stopping Power. Eric Red’s new thriller is tense, tough and tenacious. Once the story evolves from its simple but highly effective premise there’s no exit for the reader: a psychologically clever described mother-and-daughter relationship and a vicious villainess sure make for a hell of a ride – a purist genre narration encased in a very contemporary almost all-female action firework.”

About The Author: Eric Red is a Los Angeles-based novelist, screenwriter, and film director. His films include The Hitcher, Near Dark, Cohen and Tate, Body Parts, Bad Moon, 100 Feet and The Last Outlaw. He has written nine novels, including Don’t Stand So Close, It Waits Below, White Knuckle, The Guns of Santa Sangre, The Wolves of El Diablo, Noose, Hanging Fire and Branded. Red divides his time between California and Wyoming with his wife and two dogs. Find out more about Eric Red and his books and films on his official website EricRed.com, on Facebook at OfficialEricRed, and on Twitter @ericred.

To order on Amazon: https://amzn.to/3asD7zT 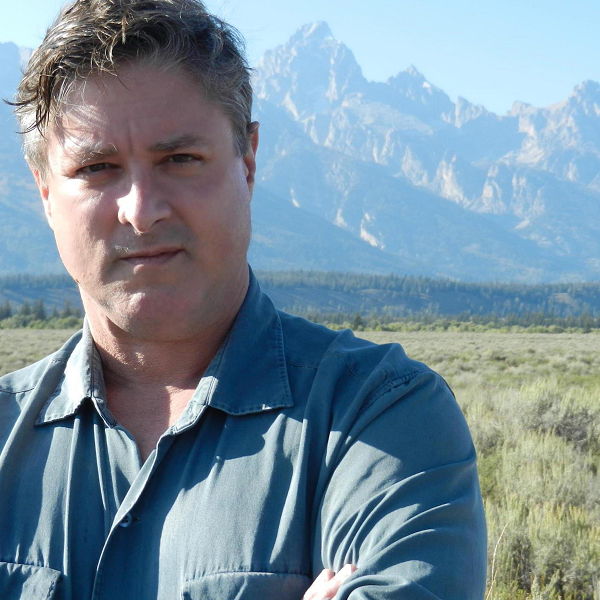