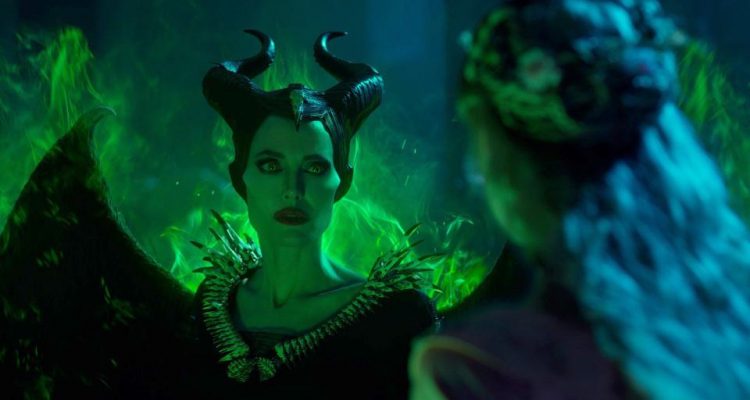 Though an entertaining, fantastical film to watch, the magic isn’t enough to give Maleficent a star role in her own sequel.

Review: When the first film came out five years ago, I was very curious to see what Disney had in store for Maleficent. To me she was the most terrifying villain that Disney had ever come out with, so to see her story reimagined and told from her perspective was a very alluring concept. The sequel was unsurprising given the success of the first movie; however, this time around it was questionable whether a second film was really needed.

While we get a deeper insight into Maleficent’s kind, in some ways it took away from her uniqueness. Add that to the fact that she was anything but the ‘Mistress of Evil’, and we get an underdeveloped, half-interesting character that I wish we could’ve gotten more of. Jolie is stunning as always and definitely rocks the evil horns like no other; still, her one-liners and subtle facial reactions weren’t enough to fully establish the character—leaving Maleficent as a supporting role in her own film.

Although Maleficent took a backseat in this movie, the bond between mother and child really shone through. Princess Aurora (Elle Fanning) took on a much more proactive role this time around and the relationship established between Aurora and her fairy godmother was touching and genuine. Michelle Pfeiffer as the cold, war-hungry Queen was pretty much exactly what you would picture an antagonistic queen to be. Pfeiffer plays evil so well that you instantly know to hate her, and yet you can’t help but keep watching.

The CGI elements were incredibly impressive as always. It felt like more than half the film had some element of CGI, creating an immersive experience for audiences. Some scenes looked and felt very Game of Thrones-esque, which really worked in favor of the story.

If you came looking for a deeper story behind one of Disney’s greatest villains, this is not the film. For the most part, Maleficent: Mistress of Evil was entertaining and a great way to spend two hours with family.