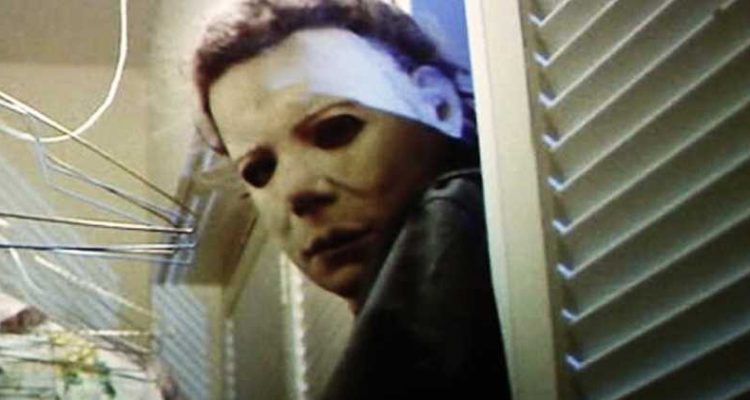 Before Jason Vorhees…before Freddy Krueger…there was one boogeyman who haunted the night.  Michael Myers was the original slasher “monster,” a seemingly supernatural, unstoppable presence who I’m sure appeared in more than one child’s (and possibly adult’s) nightmares. A silent, imposing force of nature, he became the standard that all other horror films tried to meet. Now eleven movies into the franchise, the first two films are still arguably the best of the entire series.  The question remains, though – which one is better? 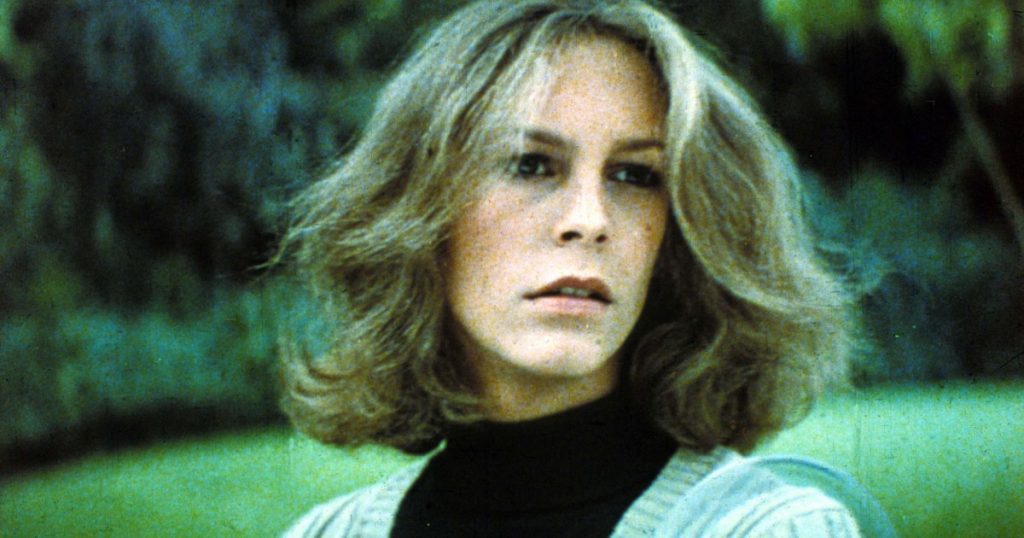 Story: I will say that the story of Halloween is nothing that unique.  A villain stalks a bunch of teenagers on Halloween night – pretty simple, right?  Though, I think the entire point of the story is not to give you a yarn worthy of Agatha Christie; what the film is trying to do is make something relatable, something that appears very common, very ordinary, and then introduce an extraordinary factor that threatens the characters.  While I don’t think Halloween is going to win any Oscars for Best Original Screenplay, the simplicity of the story is what makes it so scary, and thus, the theme and tone elevates the material to the realm of legend.

Characters: The characters are pretty sparse in the film, and with good reason – most of them serve as fodder from Michael Myers. The one memorable younger character is Laurie Strode, played famously by Jamie Lee Curtis.  While the other main characters have their vices (leading to people considering the film to be a morality play), Laurie is the one innocent of the main cast.  Therefore, the audience has the faith that she will probably survive – nothing bad can happen to a good person, right?  Laurie’s character is ultimately not as interesting though as Dr. Sam Loomis or Michael himself. Loomis gets all the choice lines – I love his “simply and purely evil” speech, and despite being somewhat unhinged, you can understand how someone could go off the rails when dealing with people like Michael Myers.  The Michael character himself is so interesting, even though he never says a word.  The way that Nick Castle uses his body, his sleek walk, the bending of the neck while staring at the kid he just mounted on the door – genius, simply genius.

Horror: While people considering Halloween to be a slasher, the fact of the matter is, there are very few deaths and no gore – Michael strangles a couple of victims.  Nope, the movie is more an atmospheric, psychological thriller, with Michael appearing and disappearing seemingly at will.  Backed by the best horror soundtrack conceived (and maybe the best soundtrack period), the terror that the audience feels is that Michael may appear at any point and at any time.  Relentless in his pursuit of Laurie when he finds her, even bullets won’t stop him.  That makes Michael less man than myth, the prototypical “boogeyman” (acknowledged by Laurie herself), an unstoppable killing force that won’t stop until it meets its objective.  While Halloween may be short on kills, it is undoubtedly one of the scariest movies I’ve ever seen. 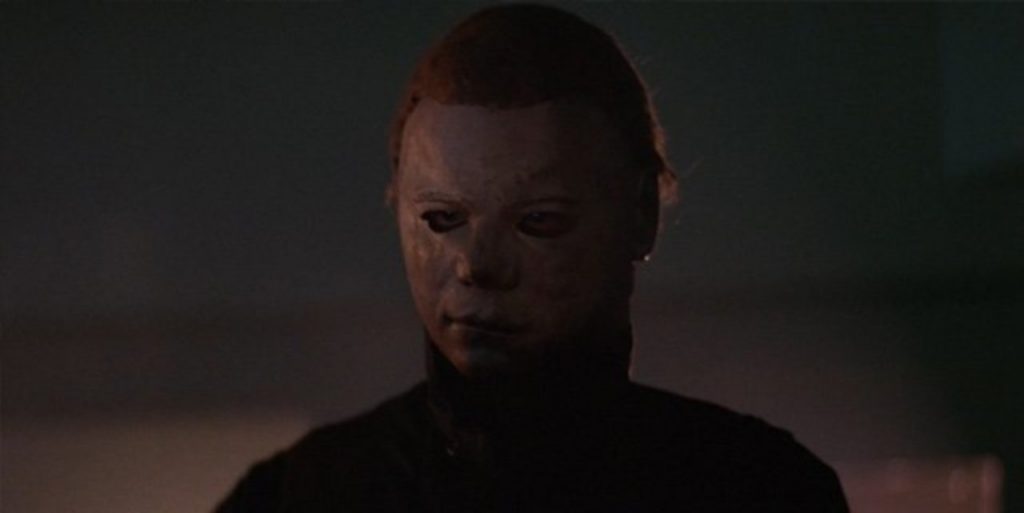 Story: The smartest thing about Halloween II’s story is it chooses to continue right from the first one. They could have set it up to take place on another Halloween, but if they had, how would they have been able to make it different than the first one?  Instead, we have a continuation of the original story, which makes the films feel like one long film.  Due to the open-ended way they finished off the original, I feel that this was the only way they could have made a somewhat credible pass at even being as good as the first film. The somewhat arguable negative is the reveal that Laurie is Michael’s sister – while some people probably liked this revelation as it makes Michael’s obsession with Laurie explainable, I wasn’t one of those people.  I think it’s scarier that Michael goes after her simply because she is proving harder and more elusive to kill – I didn’t need a familial connection to understand why Michael is stalking Laurie.

Characters: They brought back the best characters of the first film in Loomis, Laurie, and Michael.  Unfortunately, Laurie’s presence is greatly reduced in this movie, as she spends most of the time being injured.  This opens up time for more supporting characters to be offed by Michael, which doesn’t make them particularly memorable.  The closest we get to a decent new arrival is the Jimmy character, played by Lance Guest, who is just earnest enough to embody a male version of Laurie. The Michael character himself even loses a bit of lustre – Dick Warlock is fine in the Michael role, but you can tell that he’s different from the first Michael, he doesn’t have the same walk, he ambles more like a tank than the liquid sleekness that Nick Castle brought to the role.  Nothing wrong with the portrayal, just not quite as good.

Horror: While the first film is not really a slasher, the second one undoubtedly is.  You have quite a few more kills (both off and on-screen), unlike the first film, where you saw each of Michael’s murders on-camera.  While Michael is still the unstoppable killing machine and the original score is still excellent, there’s less atmosphere and mystique in this one – it’s just Michael plowing through a bunch of pretty forgettable characters, in his endless quest to get to his sister.  I will say that the climax is explosive (literally), and I enjoy the final standoff between Michael and Loomis.  However, choosing this method changes it from a thrilling ride to a bit of an exercise in tedium, as you just wait for Michael to slowly kill everyone in the hospital, one-by-one.

While the second movie definitely has its fans, and it isn’t bad as a follow-up to the original, there is no comparison between the first and second movies, in my opinion.  While the second gives you more of the first, just with more kills, and less searching around, either running from or searching for Michael, the first film had the perfect blend of pacing, dialogue, scoring, and just enough chills to make it deservedly a classic.