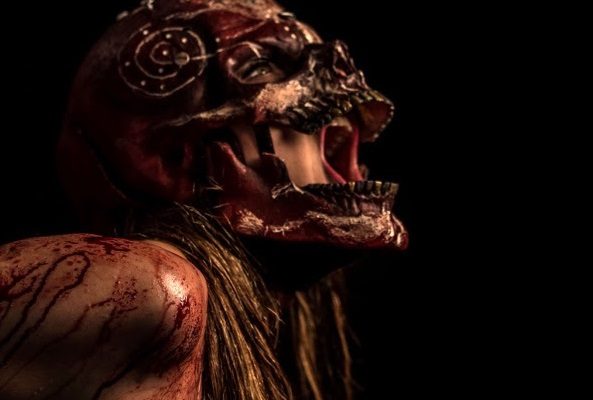 Extremity is incredibly uneven, and I’m not sure where it stands for fans of the horror genre. Some will appreciate it, but others will be confounded by its stance, as I was.

Plot: A young woman obsessed with horror subjects herself to hours of grueling torment inside an extreme haunt in an attempt to confront her fears and conquer the tragic past that haunts her.

Review: A survivor of physical and mental abuse at the hands of her father, Allison (Dana Christina) is on the verge of a complete breakdown or suicide when she accepts a challenge to throw herself at an extreme haunt called Perdition, which only accepts one or two applicants at a time. Perdition is a remotely located extreme experience only intended for the most hardened participants who wish to push themselves to their absolute physical and mental limits, and Allison finds the notion of being tortured at the hands of complete strangers an alluring proposition. Once she gets to the location (a skeezy warehouse in a snowy wilderness), she meets her fellow participant (a young man), and they’re both immediately put through the wringer: They’re water boarded, smacked around, chased by dogs, tied up, and emotionally and physically degraded by their tormentors, namely a masked mastermind, who lords over the dungeon like a demon from hell. Allison is forced to share every intimate detail about her abuse and why she wants to push herself so hard, and the more she’s pushed, the stronger she becomes. She becomes so strong at one point, that she begins to fight back, and when her tormentors (who are all mostly just actors or down on their luck people just doing a job) realize that they’re getting such intense pushback from her, they back off … until Allison becomes completely unhinged and goes ballistic, breaking free of the gaming experience and shattering the illusion of fantasy and reality.

A goofy premise and a cornball approach to the extreme haunt wave that has been sweeping the underground come Halloween time, Extremity starts off like a retread of The Houses That October Built, but then it goes off the rails and finds its own footing as a sort of revenge thriller, with the protagonist becoming a liberated avenger. The movie can’t decide if it’s going to be a horror film or an emotional drama with some grisly undertones, but in the climax when Allison starts peeling the skin off of her captors’ faces, the movie goes way over the top and doesn’t stop there. I went through a range of emotions while watching Extremity: First, I was incredibly annoyed by it because I’ve always thought these extreme haunt experiences were for crazy people (generally speaking, I still think they are), and Allison’s character reinforces that. Second, the movie sort of goes off track when it starts to humanize the people behind the experience, as if we needed to be reminded that the wackos behind the masks are still just people with families and issues too. Lastly, when the movie becomes a revenge horror thriller, I was sort of exasperated by the whole endeavor. I’ve enjoyed some of director Anthony DiBlasi’s films like Casadaga and Last Shift. He’s shown real promise as a filmmaker, but Extremity is incredibly uneven, and I’m not sure where it stands for fans of the horror genre. Some will appreciate it, but others will be confounded by its stance, as I was.

The recently released Blu-ray of Extremity comes with a behind the scenes feature, as well as deleted scenes, outtakes, a short film, and a trailer. 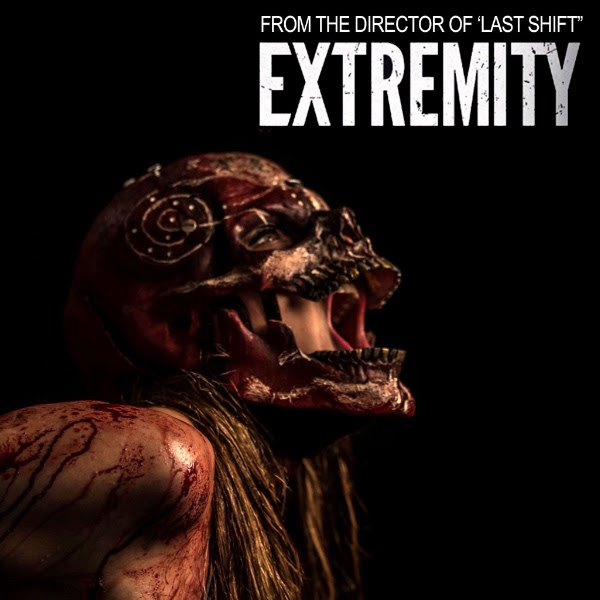 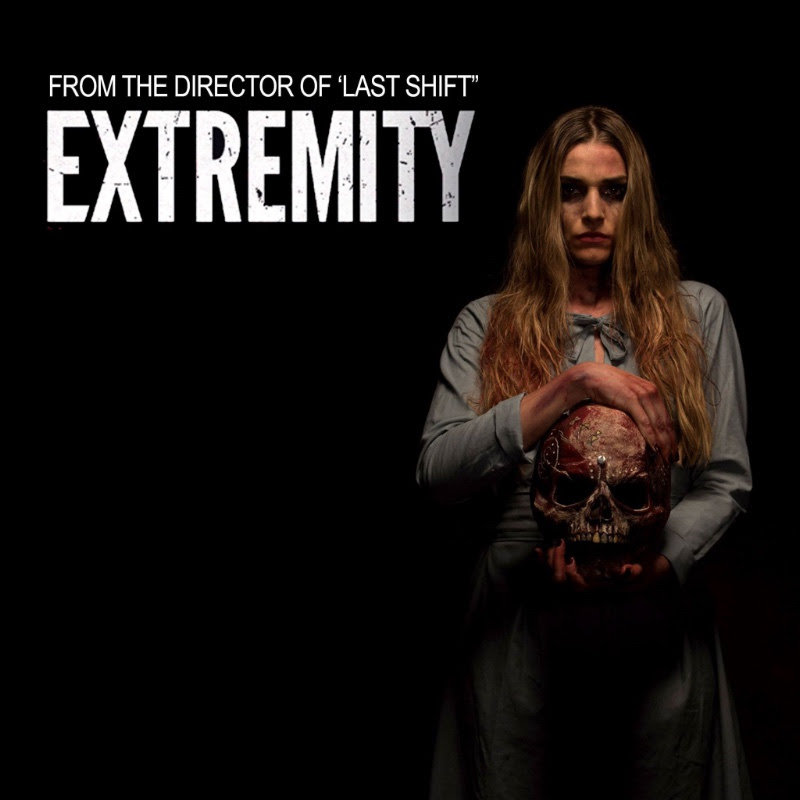