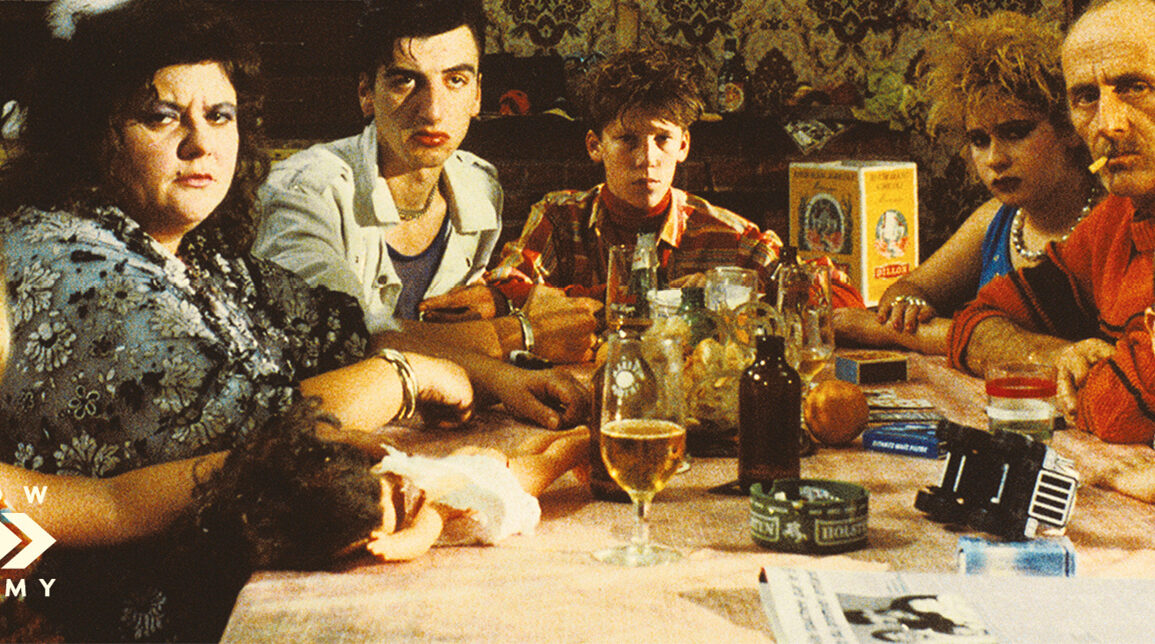 The characters are humorless and the movie goes for a complete deadpan approach, so clearly it’s a dark comedy, but I just didn’t think it was funny.

Two babies are switched at birth in a cruel twist of fate, and years later the truth comes to light, causing some uncomfortable occurrences with both families.

A philandering obstetrician (Daniel Gelin) treats his nurse Josette (Catherine Hiegel) like garbage on a daily basis, and for years he’s led her to believe that one day he will divorce his wife and marry her. When his wife dies, the penny drops: He has no intention of marrying Josette. With pure hate in her heart, she sends letters to two families, explaining to them both that 12 years ago the good doctor switched two children at birth (it was her, but she blames him). On one side is the lower class family with tons of children whose 12 year-old son Momo (Benoit Magimel) is clearly not from the same litter. He’s business minded, savvy, and has a penchant for culture while all of his idiot siblings are knuckle draggers, including his awful mother. On the other end of the spectrum is an upper, middle-class family, whose patriarch is the head of the electric company, but they too have a 12 year-old kid who doesn’t fit in: Their daughter Bernadette (Valerie Lalande) who despite the family’s best efforts to educate and elevate continues to grovel in mediocrity. When the letters arrive, the upper class family immediate “buys” Momo from his family for what amounts to a pittance, but the other family gleefully agrees. Mom goes to live with his real family, and his life begins to change. He begins going to a new school, his world opens up, and his family actually loves on him, which is a new experience for him. But what’s funny is that he’s where he belongs. Genes are remarkable things.

I’m not entirely sure I’m the best person to review this film, as it was billed as a dark comedy, but I took it at face value. I didn’t laugh once, but when it was released in France it was a massive hit. To be honest, I found the movie to be unnerving and uncomfortable to watch. The characters are humorless and the movie goes for a complete deadpan approach, so clearly it’s a dark comedy, but I just didn’t think it was funny. It sort of resembled one of those Wes Anderson films, and I have no doubt that he loves this movie. One thing I did really enjoy about it was the cinematography, set design, and color template of the film. It’s a great looking movie. From director Etienne Chatiliez. 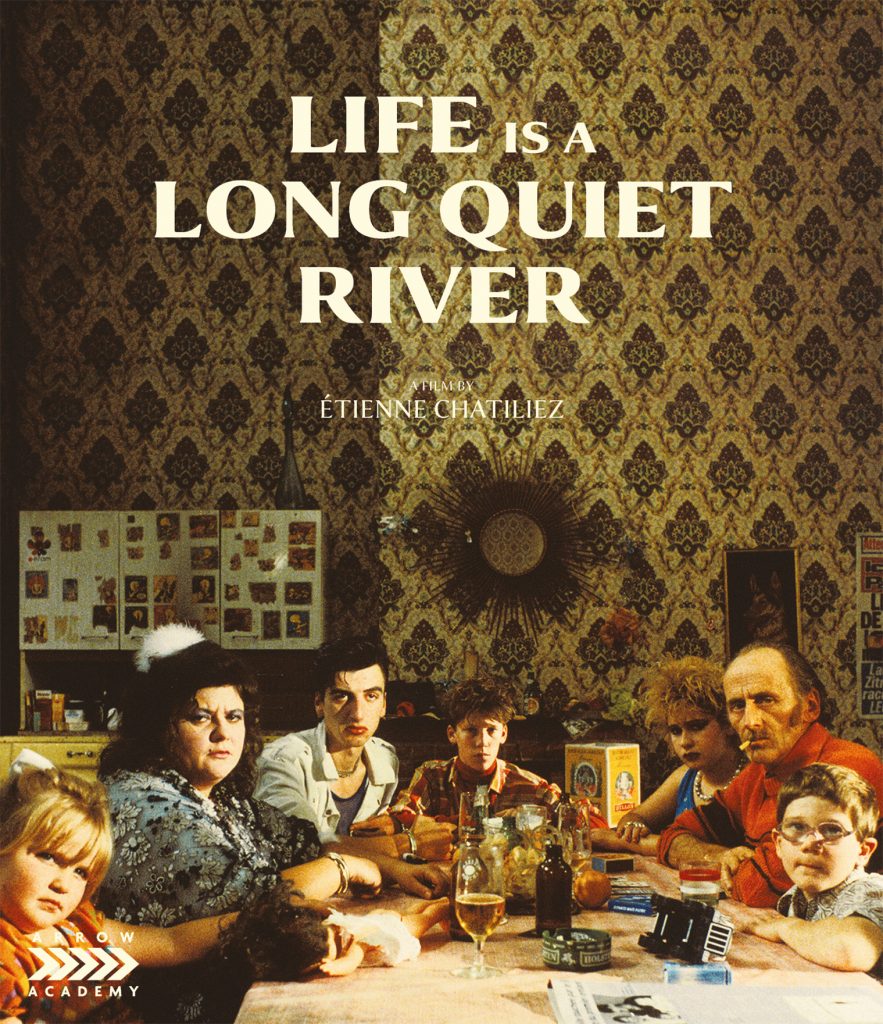