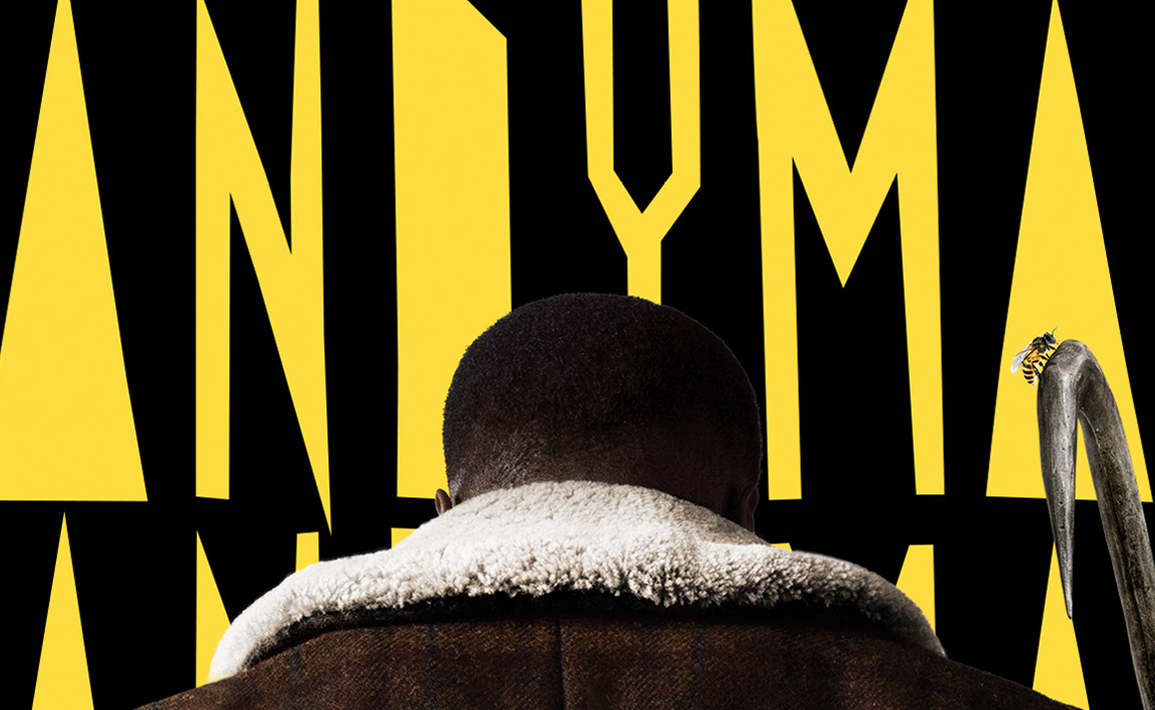 Candyman is one of the most iconic movie monsters in horror, so to have him relegated to the background and periphery is somewhat of an injustice to the franchise.

The urban legend of Candyman resurfaces after a long absence, affecting the lives around a young, struggling artist.

Struggling young artist Anthony McCoy (Yahya Abdul-Mateen II) is desperate to make a name for himself in the gentrified section of Chicago’s projects, Cabrini Green. While wandering around an abandoned, fenced-off area, he stumbles upon the legend of Candyman, an innocent black man with a hook for a hand who was brutally beaten to death by policemen decades ago over a mistake. As Anthony digs a little deeper (and stung by a bee in the process), he gradually becomes consumed – mind, body, and spirit – by the spirit of Candyman that has its origins in the days of slavery when a black artist who fell in love with a white woman was burned alive by a crazed mob. As Anthony slowly succumbs to the transformation that will reveal the truth of the urban legend’s origins, people around him are being slaughtered in gruesome ways by the ghostly specter of Candyman, who emerges from the shadows and from mirrors to wreak his revenge on anyone who dares say his name three times.

Both a reboot and a sequel to the original Candyman, which was inspired by a story by Clive Barker, this new Candyman definitely revitalizes the property by grounding it in a world of producer and screenwriter Jordan Peele’s subversive (and race-centric) making. Director Nia DaCosta manages to give the movie some boilerplate style of her own, and it’s definitely an improvement over the third Candyman movie Day of the Dead from 1999, but it doesn’t do much for the mythos of the iconic character, originally played by Tony Todd, who is sorely missed until his (SPOILER) blink-and-miss cameo at the end of this film. No Tony Todd, no dice. Candyman is one of the most iconic movie monsters in horror, so to have him relegated to the background and periphery is somewhat of an injustice to the franchise. Still this connects directly to the original film (there’s a little cameo by Virginia Madsen too), so it gets some points there.

Candyman will be on Blu-ray next week, and the Blu-ray / DVD / Digital combo pack comes with an alternate ending, deleted and extended scenes, and a slew of mini-features that explore the making and lore behind the film. 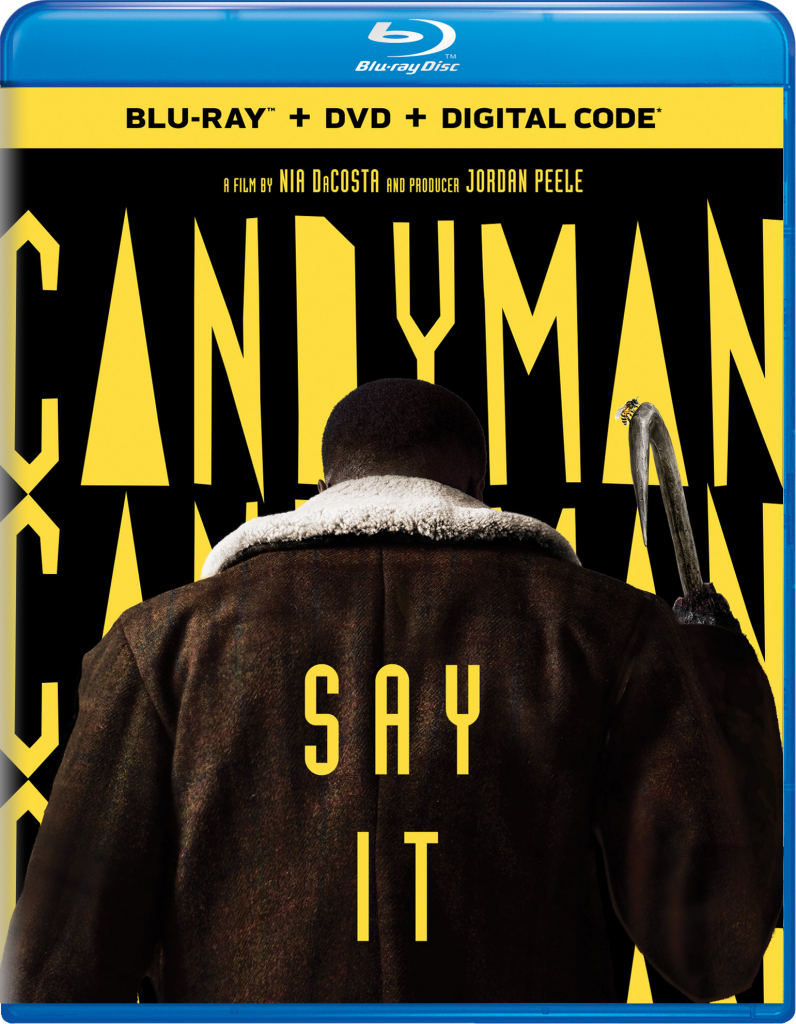