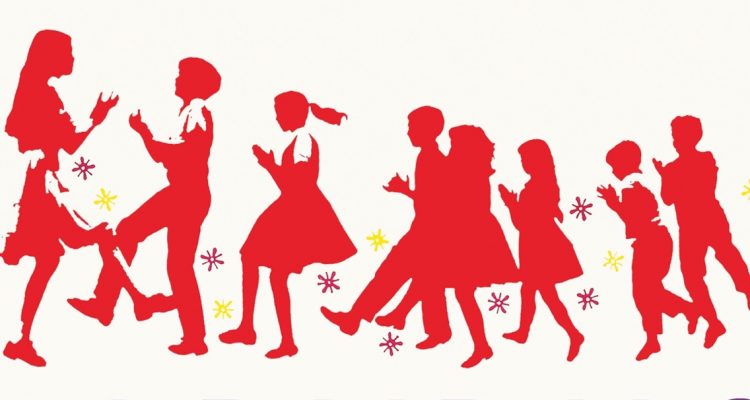 It is not so much a cautionary tale as a quiet drama about the loss of innocence. People of all ages should see it.

“If there is a war there won’t be any winners or losers! Can’t you get that through your thick head!”

A civil defense alarm goes off in a small rural town, and an elementary school puts their drills into practice.

Ladybug, Ladybug is a real surprise and a rarity. It begins at a small school situated near some farms and some homes a few miles down the road. The school day is going like any other until the missile warning bells start ringing in the front office. The principle tries to get someone on the phone to confirm the warnings, but all of the lines are busy. He calls some other schools in the area, and their alarms are going off as well. The chances of this being a drill are nearly impossible. The principle alerts the other teachers and has the students sent home with the knowledge that this could very well be the real thing. A teacher takes a group of kids with her on foot so that she can personally drop her students off at their homes one by one, and much of the film takes place on their walk home. The kids range in age, but they seem to be old enough to understand what might happen to them and their world if nuclear missiles are detonated. Their emotions vary in scale and maturity, but it is a touching scene to see them all sing together on their way home. When finally some of the kids get to their homes, their parents don’t believe them since the programs on the radio don’t betray any impending danger, and one group of kids manages to fortify themselves in a bomb shelter. When one girl who was left alone outside tries to convince the kids in the shelter to let her in, they refuse for fear of being overcrowded, and she goes away in a panic and finds an abandoned refrigerator in a field and locks herself in it, which spells her doom. The movie ends mysteriously, never really committing to a nuclear firestorm or a release of any definite sort.

Frank Perry directed this film from a story by Lois Dickert, and it is not so much a cautionary tale as a quiet drama about the loss of innocence. People of all ages should see it.

Kino Lober has just released a brand new 2K master on high definition of this film, and it marks the first significant release of the movie in any real tangible format. Long overdue for discovery, this is a real masterpiece, which still has a spellbinding effect. Also included on the disc is a new audio commentary by a film historian, plus the original theatrical trailer. 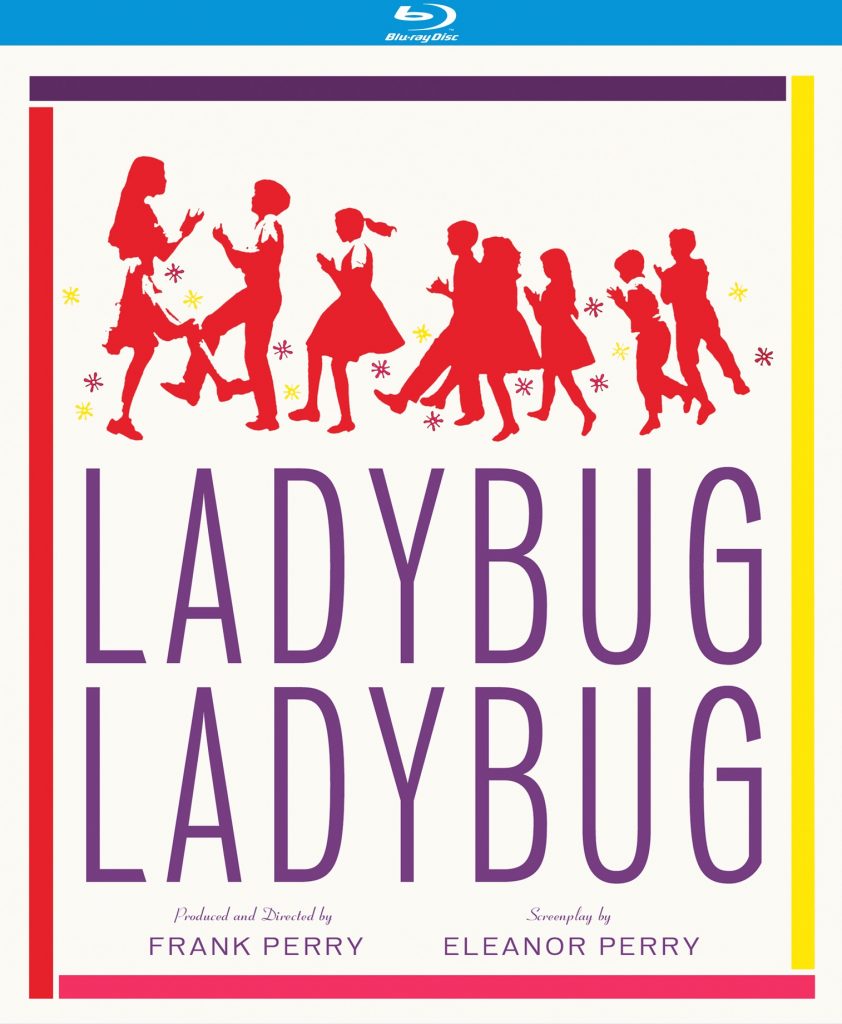