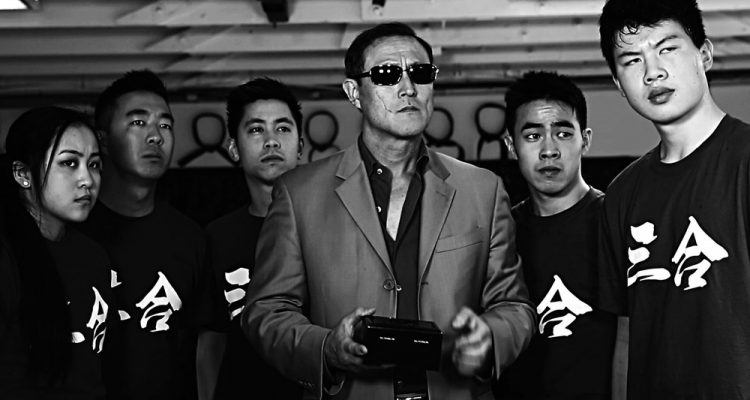 Kid Fury, which is intended as the first entry in a short film series, is a strong effort brought forth by Jino Kang’s underrated appeal.

Review: In this over the top, action fantasy, martial arts action star Jino Kang (Fist 2 Fist, Fist 2 Fist 2: Weapon of Choice) directs and stars as a mob boss who has a run-in with a young martial arts dynamo: Kid Fury, played by newcomer Timothy Mah. Kid Fury is after a mysterious box that the mob boss has taken from him, but what’s contained within the box is one of those glowing briefcase secrets that the movie doesn’t clue you in on. In order to reclaim the box, Kid Fury has to beat all of the boss’s underlings one at a time (some two at a time), and then ultimately, the big bad boss himself, which leads to quite a crescendo, and then a startling revelation that brings the two opponents on a colliding course of destiny.

Kid Fury, which is intended as the first entry in a short film series, is a strong effort brought forth by Jino Kang’s underrated appeal. This is the first time he’s played a villain, and he excels in it. With a sinister scar and scowl on his face, this should be the perfect calling card for him, should the martial arts and action circuit ever need to cast a unique looking heavy. He displays his usual martial arts prowess and forceful on-screen presence, and the martial arts choreography on display in Kid Fury is impressive and a delight to watch. The movie itself is a comic-book style fantasy action / adventure, and if you’re looking for an over-the-top short film viewing experience, then look no further than Jino Kang’s Kid Fury!