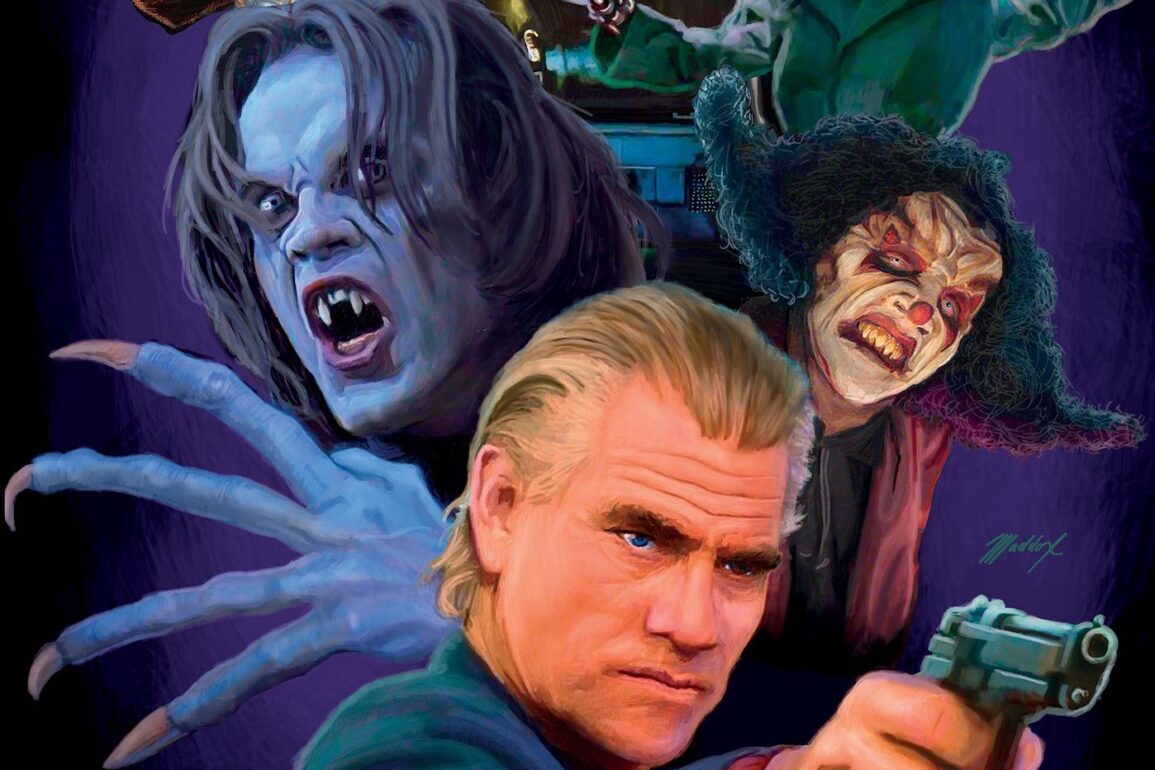 It’s a guide for Full Moon and Empire aficionados more than anything else. Whether or not that warranted a nearly 500-page tome is really up to its readers.

Published in 2017 by Schiffer Publishing, It Came From the Video Aisle! is a fairly comprehensive guide to Charlie Band’s Full Moon Pictures, which has always been one of the most fun genre labels in existence. The book chronicles through essays, half-meter reviews, and interview excerpts the glory days of Band’s company after his previous company Empire Pictures fell apart. (For more on that, check out another book by these authors called Empire of the B’s.) Full Moon was picked up by Paramount Pictures as a distributor, which was where I originally watched a slew of their VHS releases in the 1990’s, stuff like The Pit and the Pendulum from Stuart Gordon, Castle Freak (also Gordon), Meridian from Band, and all sorts of other stuff in between, including the hokey Beach Babes From Beyond. Full Moon’s product churned out all sorts of varying-quality product from The Puppet Masters series, the sequels to Empire’s Trancers, a handful of Subspecies films, and latter-era material like Killjoy and Evil Bong. The writers of this book did a deep dive into the entire spectrum of the movies and franchises and willingly admit how terrible some of it is, but they take a great care to tackle as much of the behind-the-scenes material as they can fit into the book. They cover the Romanian Castel Studios era (I visited Bucharest some years ago and hung out on a movie set at the Castel backlots where they still proudly display Subspecies posters in the dining hall), and follow the line all the way through to its current state of streaming and micro-budgeted efforts that hardly need be discussed (Killer Eye 2, I’m looking at you). The most interesting bits I enjoyed reading were about David Allen’s ill-fated Primevals, which has never seen the light of day, due to the fact that tons of expensive special effects shots remain to be produced, but the project fell apart when Allen died quite young.

The book might’ve worked better as a hard backed coffee table book, but Schiffer went with a nicely bound paperback version instead. It has plenty of color images, a truckload of information, and enough to keep you reading for months (it took me three months to get through it, at least). My biggest complaint is that there’s not a simple list of titles from the entire Full Moon company, which I would have appreciated listed at the end. I want to know the names of every single Full Moon release (even the Surrender Cinema stuff and all the rest) so that I can do a proper hunt now that I’ve read tidbits about most of them. The one thing I wanted most out of this was an easy reference list, but it doesn’t have one. It Came From the Video Aisle is very much a niche film reference guide, and the fact that it’s essay heavy and review lite might dissuade casual fans of Full Moon. It’s a guide for Full Moon and Empire aficionados more than anything else. Whether or not that warranted a nearly 500-page tome is really up to its readers. 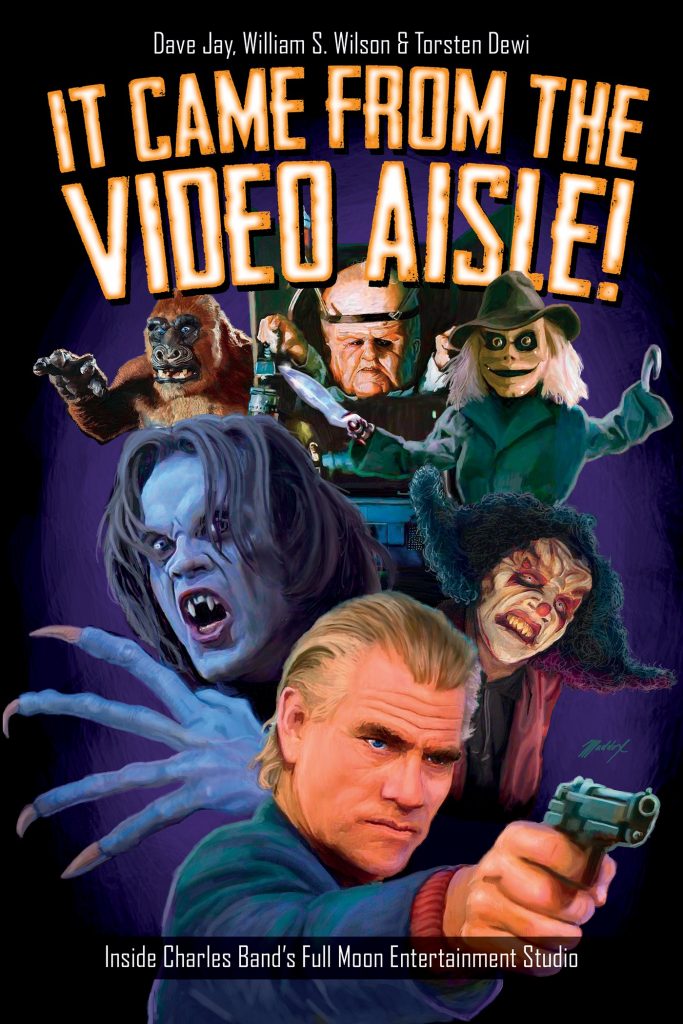