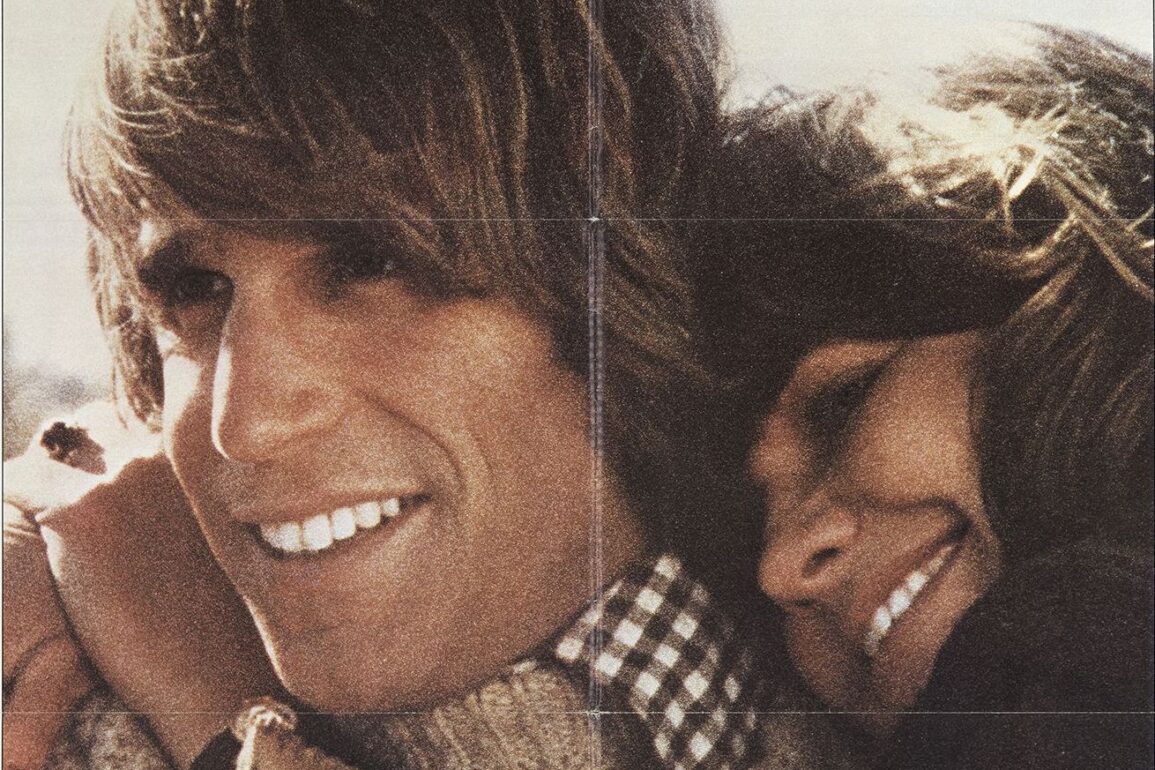 If Ford had played his character and Winkler played Ford’s, the movie would be a radically different piece of work, and we’d probably be looking to it as a classic. As it is, Heroes tries to be too cute and quirky.

Plot: Henry Winkler and Sally Field play two off-center characters who find love when they least expect it in the moving comedy Heroes.

Review: A soldier named Jack (Henry Winkler mostly going against type) is suffering from PTSD after having been fairly recently discharged from duty in Vietnam. For quite a while, he’s drifted, making friends in mental hospitals where he usually ends up for acting out in public. On the verge of a long incarceration for repeated offences, he escapes the asylum with a thousand bucks culled together from his “business partners” (lunatics and / or vets such as himself) intended to jumpstart his worm farming enterprise. He has a vague idea where he’s headed – a town called Eureka in California – but since he barely has enough to get partially there by bus, he sort of improvises. By a complete fluke he meets a runaway bride-to-be named Carol (Sally Field), who is supposed to be marrying someone in a few days, but facing a bit of an emotional crisis, she is using a bus trip to nowhere to clear her head. Much to her annoyance, Jack pegs her for a mark for his attentions (because, hey, she’s cute as a button), and slowly but surely she begins to tolerate him, despite having to deal with his wacky outbursts and all-over-the-place mental stability. Fate sort of pushes them into each other, and while Carol finds Jack intriguing, she doesn’t quite realize the roller coaster she’s boarded when she lets Jack into her heart a little bit. They meet up with one of Jack’s ‘Nam buddies (endearingly played by a young Harrison Ford just before he made Star Wars), who is also quietly suffering with his own post-traumatic stress. When Jack’s buddy gifts them with his hot rod to get the rest of the way to Eureka, Jack and Carol continue to spiral in a rocky whirlwind of uncertainty as Jack’s metal state gushes open in a geyser of erratic behavior. By that point, Carol has already committed herself to seeing Jack’s journey through to its stopping point, and her heart will then belong to him.

The casting of Winkler in the lead role of Heroes must have seemed like a daring move at the time when he was hot on Happy Days. He definitely feels a mite miscast as a Martin Riggs-type vet who could snap at any minute. He has a prolonged breakdown at the end where he has vivid, bloody flashbacks to the war, and the scene is played out for ultra realism. This was one of the earlier films to deal with Vietnam vets to be made and released, and while it’s a lead-footed take on that heavy subject, it’s also sort of interesting, especially if you pay attention to the way Ford plays his character and the way other notable characters in the movie behave when the subject of war is brought up. It’s Winkler’s performance that is the weak spot of the film, and the script by James Carabatsos is messy and unfocused, trying to make Winkler’s character Jack a likable misfit, while also making him more than a little unappealing. If Ford had played his character and Winkler played Ford’s, the movie would be a radically different piece of work, and we’d probably be looking to it as a classic. As it is, Heroes tries to be too cute and quirky. It’s of interest, though, and director Jeremy Paul Kagan went on to do some solid films such as The Journey of Natty Gann for Disney. “Carry on My Wayward Son” by Kansas is used to close out the picture.

Mill Creek’s new Blu-ray of Heroes looks nice in high definition, and I can retire my DVD of it at this point. No special features were added. 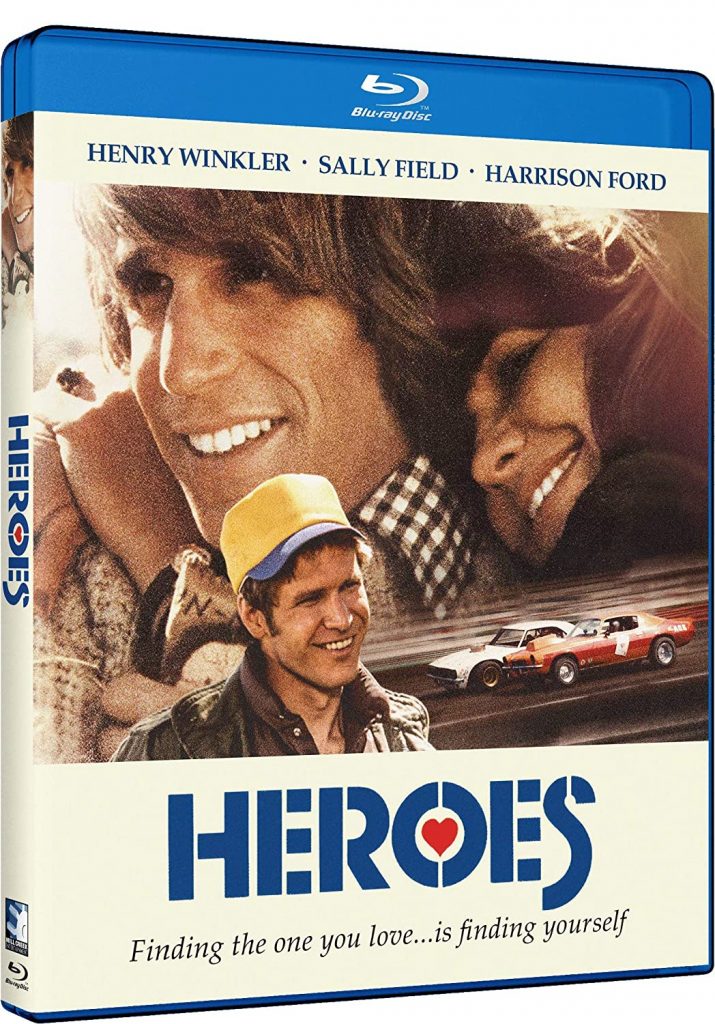