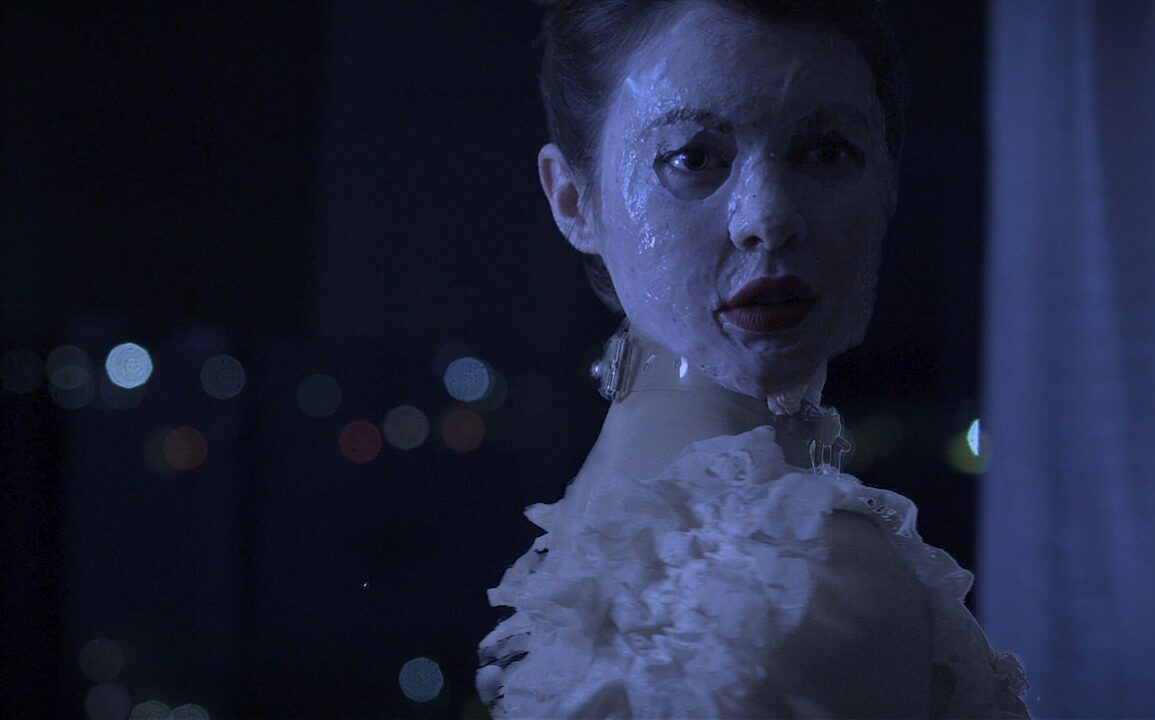 Writer Yasmin Bakhtiari explains how her film Evil Little Things came together and why she generally gravitates towards horror and sci-fi.

Tell us how you started out, Yasmin? What was the first thing you wrote?

I always wanted to be a writer, so I became a writer. Then when I wrote some science fiction and horror, I wanted to see what I had written on the big screen. Evil Little Things was not the first thing I’ve written, but it was the first script that I wrote along with Nancy Knight and also Matt Green, the director.

What type of story, or genre, did you gravitate towards?

I like all kinds of stories, but for this movie, Matt Green read three published short stories I wrote. He read them, and we decided on two evil doll stories and structured the movie around the original stories.

Where do you get your ideas?

That’s the most fun. I could talk about this all day, but I won’t. To make it short, I was always afraid of dolls because I watched Twilight Zone as a five year old child and was particularly terrified of the episode ‘Living Doll’, a story where an evil doll can’t be destroyed and kept coming back to the mean stepfather who is trying to get rid of the doll and ultimately kills her. As a five year old child, I was then terrified of my own doll, Patti-burp, but I was too afraid to get rid of it because I knew if I did, the doll would come back again and again. That stupid doll stayed in my closet until I was 15 years old, until one day as I sat outside on our back patio innocently singing a song and the doll’s head came sailing through the air, landed on the ground and rolled towards me. It was one of my sisters who somehow knew I was scared of the doll. To this day, decades later, if we talk about this she almost wets herself laughing. I don’t know where Patti-burp is but I pray I never find her dismembered head outside my front door. The other story, the one with the leprechaun is another tale I will share another time. By the way, in the second doll story, the doll’s name is Patti. Ahhhh, the memories. 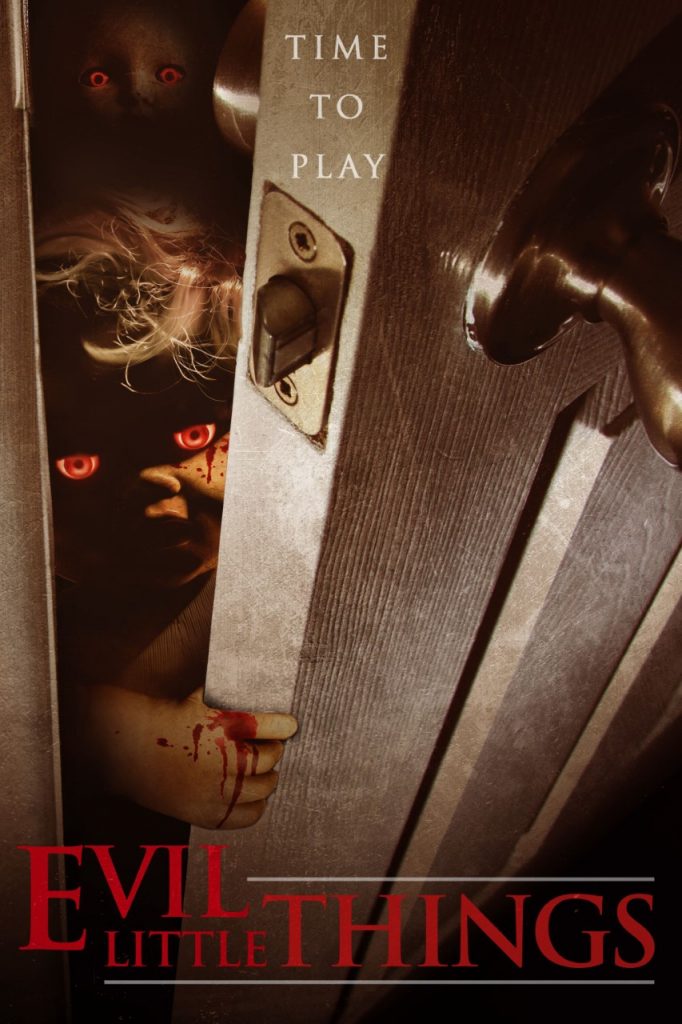 And do you feel you’ve become a better writer with each story you write?

Absolutely yes. When I look back at stories I wrote years ago, I cringe. It’s like anything else, the more you practice, the better you get.  Still, I wish I could write like my favorites: Stephen King, Ann Rice, Ken Follet, to name a few.

How does Evil Little Things compare to earlier scripts?

This was the first.

Were you on set a lot?

Yes, I was on the set for every moment of the movie, from beginning to end every day. I wouldn’t have had it any other way, and Matt Green, the director was very accommodating.

And do you see a franchise spawning from Evil Little Things?

A franchise could definitely spawn from Evil Little Things, after all, watch the movie, where did Patrick O’ Malley and the evil spirit of Patti go?