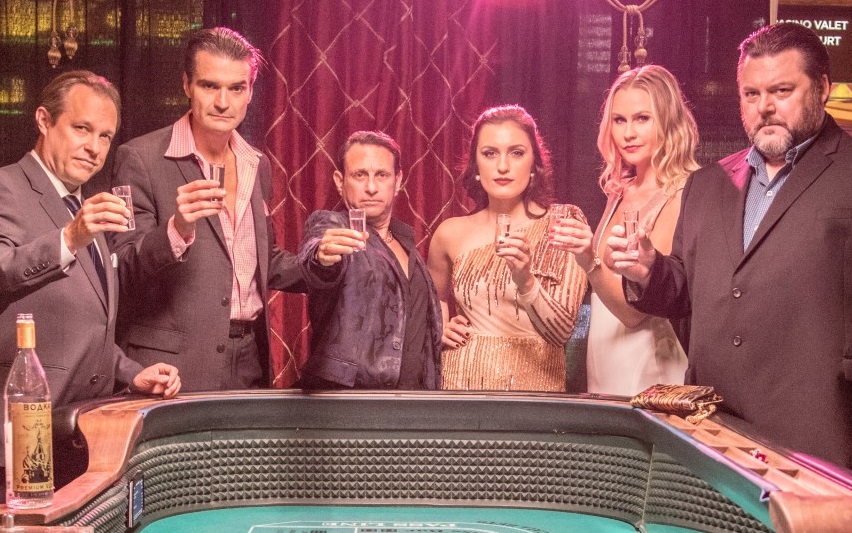 INTERVIEW WITH STEVEN CHASE ON STAN THE MAN

This Valentine’s Day, why not treat yourself to Steven Chase’s funny, warm-and-fuzzy romantic-comedy Stan the Man?

How did you get started in filmmaking, sir?

I started out as an Actor. In 2004, I was inspired to make a Rom Com  “SHUT UP & KISS ME”,  which I shot in Florida. I studied the Sylvester Stallone filmmaking model and have continued to act in, write and produce films over the years since then.

YES! My family has given me tremendous support all along the way. The support I have from the team I’ve surrounded myself with for my Production Company “TIGER’S EYE INTERNATIONAL PICTURES” has been another of my many blessings.

And this is your first movie that you both direct and star in?

YES. “STAN THE MAN” was my Directorial Debut.

How hard was it to put together – in terms of structuring it, getting the money to make it, and so on?

The making of ‘STAN THE MAN” was not a challenge at all because of my Team! From my writing partner,  my casting director, my Editor, to a DREAM CAST including Anne Leighton as Kristi, Katherine Kelly Lang as Elizabeth and supporting cast as well such as Angelo Pagan and Orson Chaplin, it was the greatest film collaboration of my career.

How did you land distribution?

Distribution came from Avail Films after they saw the Trailer of “STAN THE MAN” on my Social Media. I met up with Avail’s Asif Akbar at AFM this past November and here we are! We are so impressed and grateful for the Team Asif has assembled, including the fabulous PR Team at October Coast.

Is it strategic to release the film so close to Valentine’s Day?

STAN THE MAN is released Feb 4.