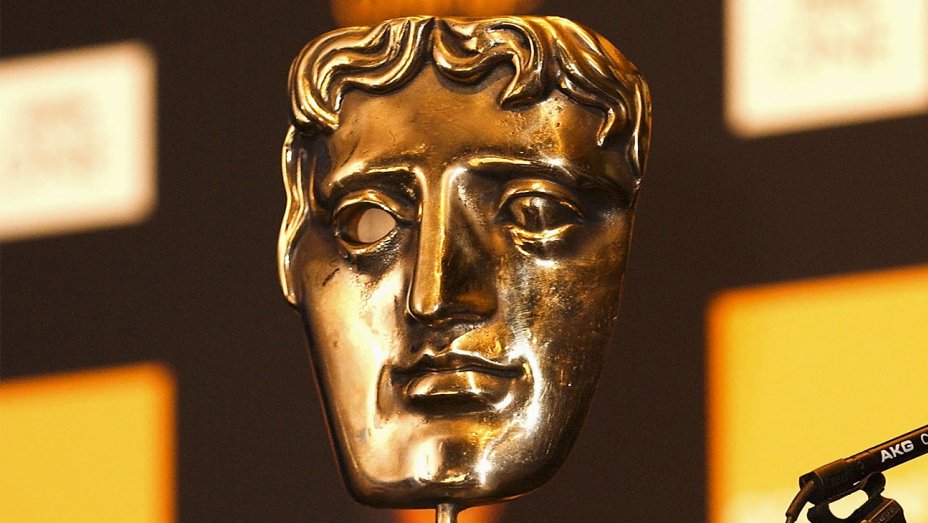 Break out the tea AND the tequila (but maybe not at the same time) this February when Hollywood Suite once again brings the glitz and grit of awards season to Canadians as the exclusive Canadian broadcaster for two star-studded galas: The EE British Academy Film Awards (February 2 at 4:00 pm ET LIVE) and the Film Independent Spirit Awards (February 8 at 5:00 pm ET LIVE) on HS00.

On February 2, Canadians can cuddle up with a cuppa to watch Britain hand out the hardware to this year’s upper crust in film acting, directing and writing during the BAFTAs. Award-winning presenter, comedian, and author Graham Norton debuts as host. Considered a leading indicator of who might win at the Oscars, this year’s ceremony will air live from London’s historic Royal Albert Hall.

On February 8, grab a margarita and your beach chair as Hollywood Suite broadcasts the Film Independent Spirit Awards. The cooler, grittier, younger sibling to the Academy Awards celebrates underdogs and indie darlings, and is hosted for the second year in a row by actor, filmmaker and comedian Aubrey Plaza. Broadcast live from a tent on Santa Monica Beach, the event serves as a relaxed lead-up to the Oscars the next day.

A Hidden Life, The Lighthouse, Hustlers, Honey Boy, Clemency, Marriage Story and Uncut Gems are all contenders, with notable Oscar snubs J-Lo, Adam Sandler, Shia Labeouf and Alfre Woodard among those being recognized with acting noms.

ROAD TO THE BAFTAS AND SPIRIT AWARDS

To put audiences in an “Awards State of Mind,” Hollywood Suite has programmed previous BAFTA and Spirit Award winners throughout the month of February. Highlights include: