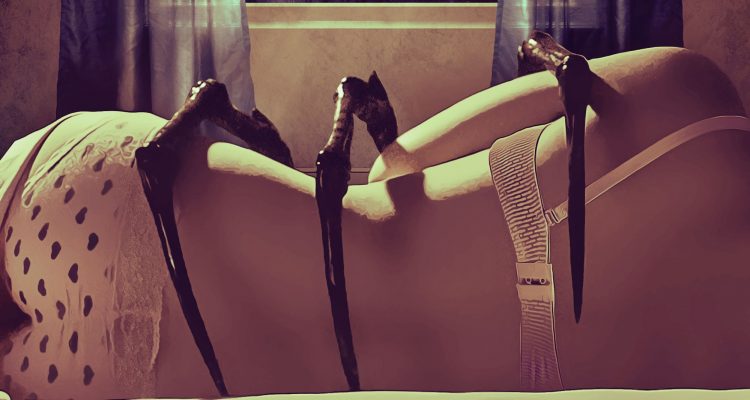 INTERVIEW WITH OWEN LONG ON “SEEDS”

A tale of temptation and monsters, Seeds is the brainchild of visionary new filmmaker Owen Long. With brother Trevor Long (“Ozark”) as the star, Long has crafted a skillfully executed thriller that will not only have you on the edge of the sofa cushion but will spur some hot-button conversation later. We spoke to Owen about his film on the edge of its theatrical release.

When you sat down at the computer to write this film – was it always SEEDS? Or did you toy with different stories before settling on the one we’re about to see?

Yes, always Seeds. The nature of the story and the inherent issues that it deals with is the fundamental core and foundation of the tale that I set out to tell.

Did you find it relatively easy to break the story? It comes quickly?

From conception I knew this was not going to be an easy story to tell, that it would need to be handled delicately and walk a fine line. The development and writing did not unfold rapidly – it was more a process of discovery that involved a bit of deliberation.

It would seem a traditional horror movie had no interest to you – which is why SEEDS is something much more deeper, more profound and more reminiscent of something Lynch or Cronenberg might make. Is that fair to say?

It was never my intention to make a traditional horror movie. I have always been attracted to films and filmmakers that push the boundaries with the stories that they tell. Lynch and Cronenberg are two prime examples of directors who have had an influence on my film sensibility so I value the comparisons. 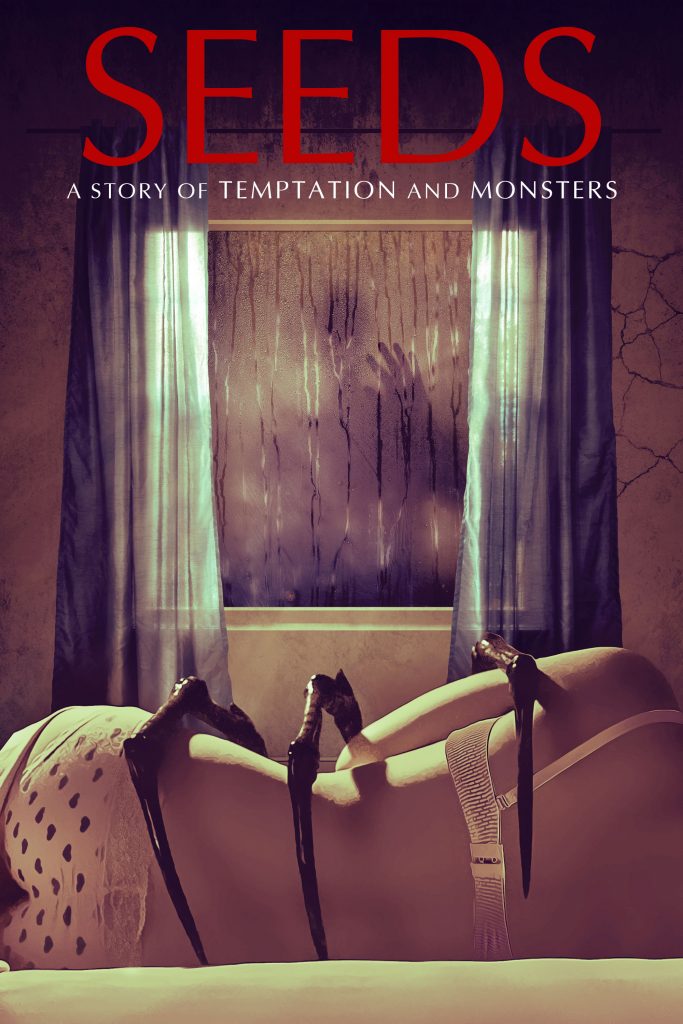 Is it hard balancing that story to scares ratio at times – deciding what to place more importance on?

It is a difficult balancing act. I believe a quick or grotesque scare is a bit easier to achieve than to create an underlying, less obvious horror that subtly burrows its way into the psyche to manifest over time. The one type of horror doesn’t depend on the other but when it blends successfully, it is hard to resist the dynamism of that tension.

Are you sticking to the horror genre for your next project…?

The horror genre has a broader playing field than most other genres and more creative liberties are afforded to a director. The realms of fantasy and reality can be blurred to render more unconventional worlds. I have always considered Seeds as more of a psychological unravelling than a traditional horror film – more the dark heart of cinema that reflects the darker side of what we struggle with as humans. I think it’s safe to say that whatever films I make will likely delve into the murkier deeper end of the pool. My next project will be some form of horror at the heart.

SEEDS is in select theaters Friday