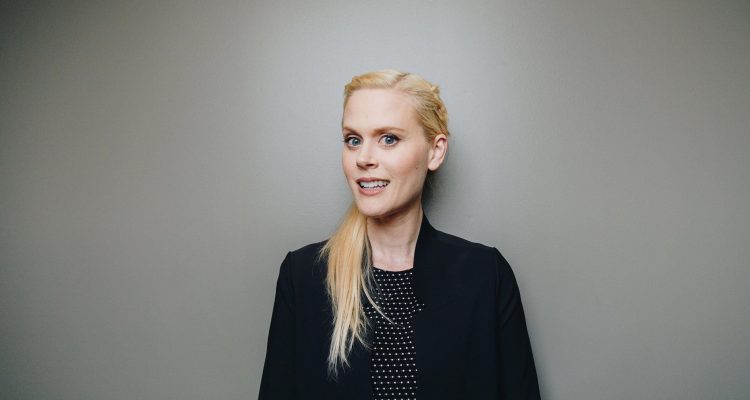 Janet Varney is a comedian, actor, writer and producer; she starred in Stan Against Evil as well as You’re the Worst, Entourage and many more. This October Janet will be joining Dana Gould at the Sleepy Hollow International Film Festival for their live reading of Plan 9.

I got to chat with Janet about the project which you can check out below.

What made you want to be a part of the Plan 9 live stage reading?

I would counter that question and say I would be a fool not to want to be a part of the Plan 9 stage reading (laughs); it’s such an extraordinary group of people including some of my comedy heroes. The show has so far been in Los Angeles, New York and San Francisco. From the very first show Dana Gould reached out to me asking if I wanted to be a part of it; he wasn’t sure whether I was familiar with Plan 9 or not but I absolutely was. It’s just one of those movies that’s just so uniquely and adorably bad. It never got old for me; I understand there are other movies like that people swear by and they love like The Room. I have only seen bits of The Room and it doesn’t quite do for me what Plan 9 does which is the passion that Ed Wood had; his wonderful brain is so present throughout this script and film. As absurd and just baffling as some of his decisions were (laughs) there’s something so wonderful about it that I feel very affectionate towards it. I don’t feel contemptuous about it at all; I feel only affection towards it. Dana who I’ve worked with for many years is just one of the funniest people I’ve ever known and he has written this kind of narrative that goes over the top in explaining and describing what would be seen if you were watching the film. The way he has written that is hilarious. So we have these multi-layered things going on; we’ve got the performers interpreting their roles, narration that’s depicting and reminding people  “this is the part where the tiny UFO hanging from a string is dangling around and moving around like a very bad model” and then we have the script itself which is funny in its own right. I think there are a lot of laughs; some of which Ed Wood intended and many he did not.

How did you find reconnecting with Dana Gould again? Is it like family coming together?

Absolutely! He is so wonderful to work with; he is so generous. Dana is not only an extraordinary stand up comedian but he is a huge collaborator; he brings that problem solving mentality into working on a project like this or Stan Against Evil. He is always saying “I want the best people for all the jobs and I want to be able to defer to all of them and have them collaborate and bring their energy to it. Then we’ll have a great product by the end”. He is a team player through and through.

Do you get to do improv with this show or do you stick to the script?

We definitely stick to the script because there is so much in there that’s delicious; I think improv comes in with the cast interpretation of the roles. I play Paula and she has a lot of statements that are less than feminist and so my interpretation of that might be to make it kind of ironic or play it so over the top that it’s clear we are winking at the audience with it. Then all of these moments come out which are kind of improv but it’s more natural dialogue in a meta way where we discuss what just happened. Sometimes things just happen like you get up from your chair to walk to the microphone and your script pages fall out! Rather than move past those moments we like to react to them because Plan 9 itself is such a weird mess that I think when messy things happen during the live stage read it just contributes to the overall vibe of the show. People love being in on that stuff so there’s the improvisation coming out of life just happening if that makes sense.

Any moments when performing live where where it’s hard to stay in character and not laugh?

I don’t think I ever stay in character, I have to say (laughs) but it’s very true. I have this seriously loud guffaw which I’ve been called out for many times and I really have to try and keep quiet so I don’t laugh over people’s lines. It tends to be when someone is doing a scene at the microphone where the rest of us who are not doing a scene are just sitting in a chair in the background just watching; that’s when I become the naughtiest member and don’t even try to hide it. It’s such a celebration of comedy that I feel free to watch my fellow cast members performing just as an audience member does.

Do you remember your initial reaction when you saw Plan 9 for the first time?

I just laughed my ass off, frankly. I’m pretty sure I came to it through the kind of Mystery Science Theatre 3000 world which was something where we watch a movie with some other class clowns in the room and make snarky remarks. That already got my brain thinking in that way if that makes sense so when I started writing for Riff Trax a few years later it’s so hard not to hear jokes in my head. I think so much of my first experience has been preserved miraculously somehow every time we do a reading of it. For some reason I never stop being surprised and confused and made to laugh by Ed Wood’s “masterpiece”. I never grow tired of it and I just don’t understand that and frankly I’m kind of baffled by it. When something’s not great in the conventional sense you maybe laugh at it once but you don’t want that hour and a half of your life eaten up again by this thing that’s not great. That doesn’t happen with this and it stays fresh to me. It still makes me laugh every time and I don’t know what that secret recipe is.

How challenging is it to keep the humour fresh every time you do the show?

What do you want audiences to take from it?

I think just to giggle; I mean it is so silly and nobody is asking you to  interpret anything from a political bent. It’s really just about the silliness with smart people making silly jokes so for some reason that does it for me. The biggest compliment I can say is at times I’ll be laughing so hard and I’ll say “That’s so stupid! (laughs)”. I think there are a lot of those kinds of moments which is just so stupid but it’s done so artfully where it manages to just make you laugh so hard. It’s a very spirited, very fun getting together which kind of feels like a part in a weird way. 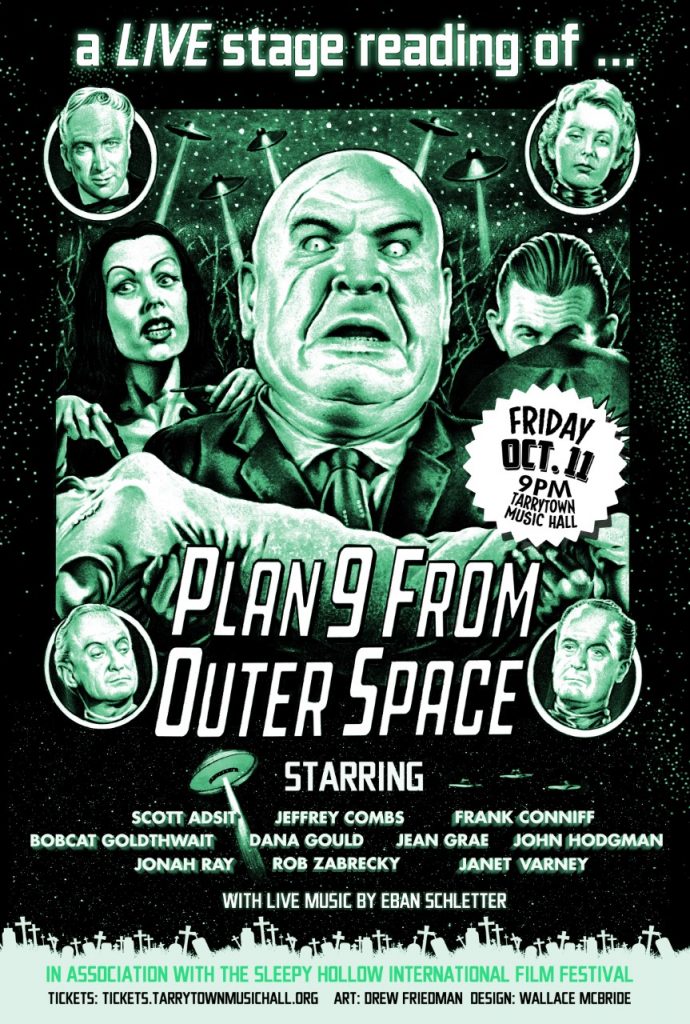