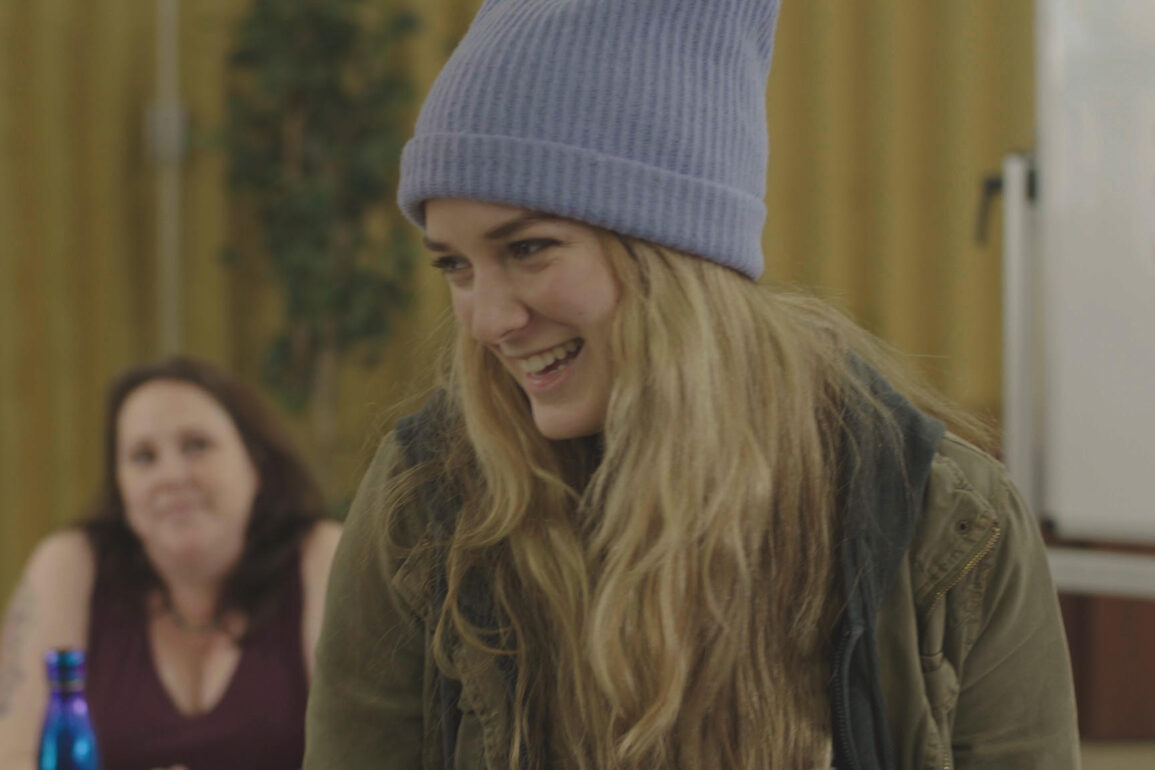 Hi, Natalie. Thank you for taking the time to do this interview.

Hi David! Absolutely! Thank you for having me.

Tell me a little bit about your acting background and how you came to be cast in Addict Named Hal.

Well, my dad and sister are both actors so I was always around it. But as I was growing up, I just didn’t have much interest in it. I was more of a sports kid. Until my sophomore year in high school when I saw a production of Noises Off. That was it. After that I never looked back. When I graduated high school, I was looking for auditions and found the casting call for ANH through a Facebook group, believe it or not!

What was it about Lane Michael Stanley’s script that appealed to you in terms of playing a character going through a personal crisis and addiction? How did Lane talk you through this character, which I believe is the most complicated role in the film?

Amy was complicated, indeed. And I certainly couldn’t have done it without Lane’s guidance. He provided a space that allowed me to dive into this role without worry. A character like Amy, in my opinion, is an actor’s dream. It was so meaty, and having an opportunity to work on something so layered and complex is better than cake. 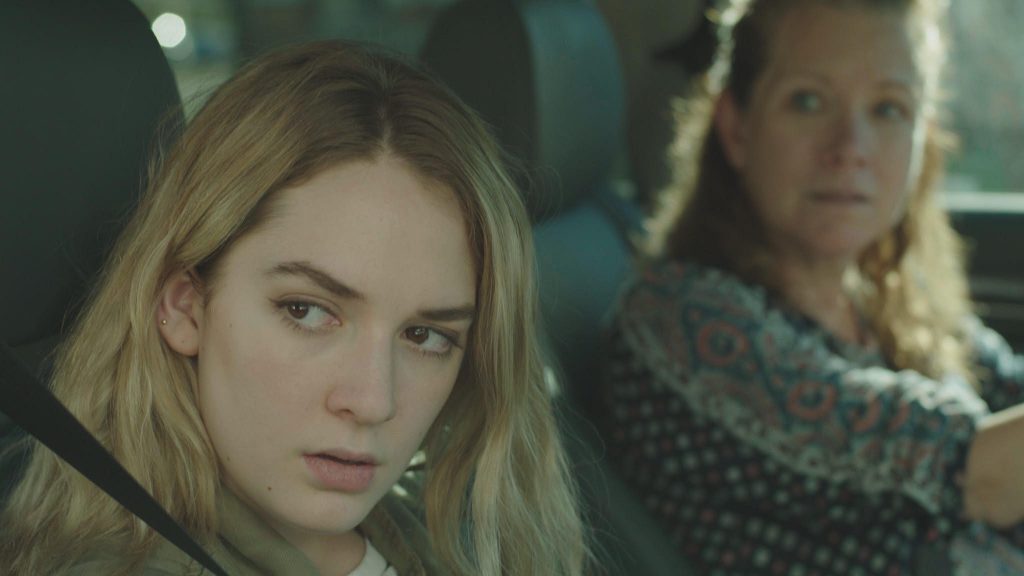 Say something about working with the rest of the cast. It’s a real ensemble piece with plenty of memorable characters, and I imagine some of these characters were inspired by real people from Lane’s life. Did Lane ever mention whether or not your character was directly inspired by anyone they knew?

The cast was KICKASS. They were incredibly bold, brave and dynamic as we bounced from fun, goofy scenes one day to deeply harrowing ones the next. For Amy specifically, she was inspired by Lane’s experience as an outsider to the space she was so abruptly dropped into.

What were some of the most challenging moments for you in the film? Had you ever experienced anything with this amount of focus and responsibility before you took on the role of Amy in this movie?

Without giving anything away, there were a couple key moments for Amy in the film that were definitely difficult for me to approach. But again, Lane and the cast and crew offered me such support, I never once felt discouraged. I’ve played some heavy roles before, but this one was different for me, personally. I had closer ties to this story and felt a responsibility to tell it properly.

Was this role something you could easily shake off at the end of the day, or did the character get into your skin and become a part of your life in any way?

I didn’t have an issue at the end of the day, it was more the coming back in the morning that got me. If it was a hard day, I knew what was coming and felt the weight of that responsibility a bit more. And yet, every day I’d get to set and without fail the cast and crew, with their jokes and lightheartedness, would bring me right out of my head again!

What is your proudest moment from the film? How about any moments where you think back and wish you’d done differently?

I can’t answer this without a bunch of spoilers, so I’ll say this:  Proudest moments –  a couple;  Done something differently – yes. 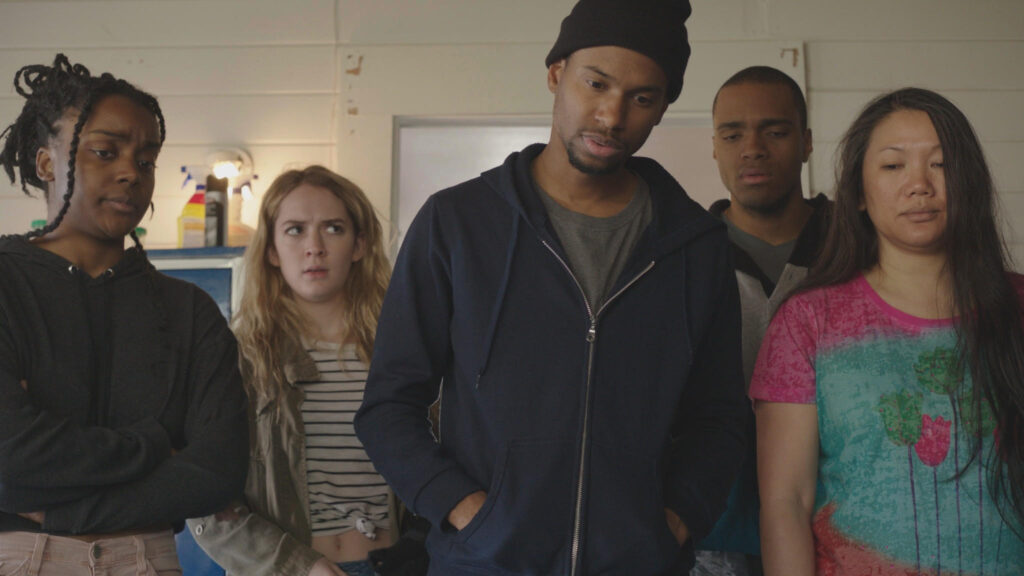 I see that you did a film with Richard Linklater called Apollo 10 1/2: A Space Childhood. Say something about working on this film: It looks really interesting, and I just added it to my Netflix films to watch.

Yes! This film was a blast (from the past, if you will). Nostalgic (it was for me, and I wasn’t even alive!), feel-good and just flat out fun. Check it out if you’re not a square 😉

What’s next for you, Natalie?

Well, currently I’m a boxing coach in Austin working with some pretty amazing people, so maybe some action films are in the future!? Who knows! I’m just happy to be along for the ride.

Thank you for the interview! 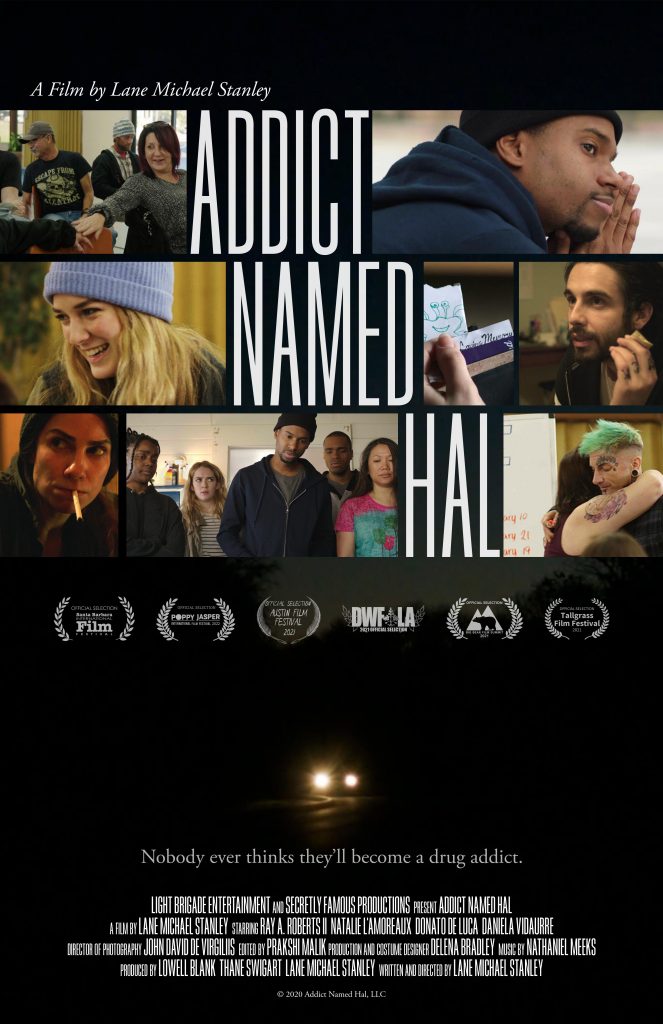