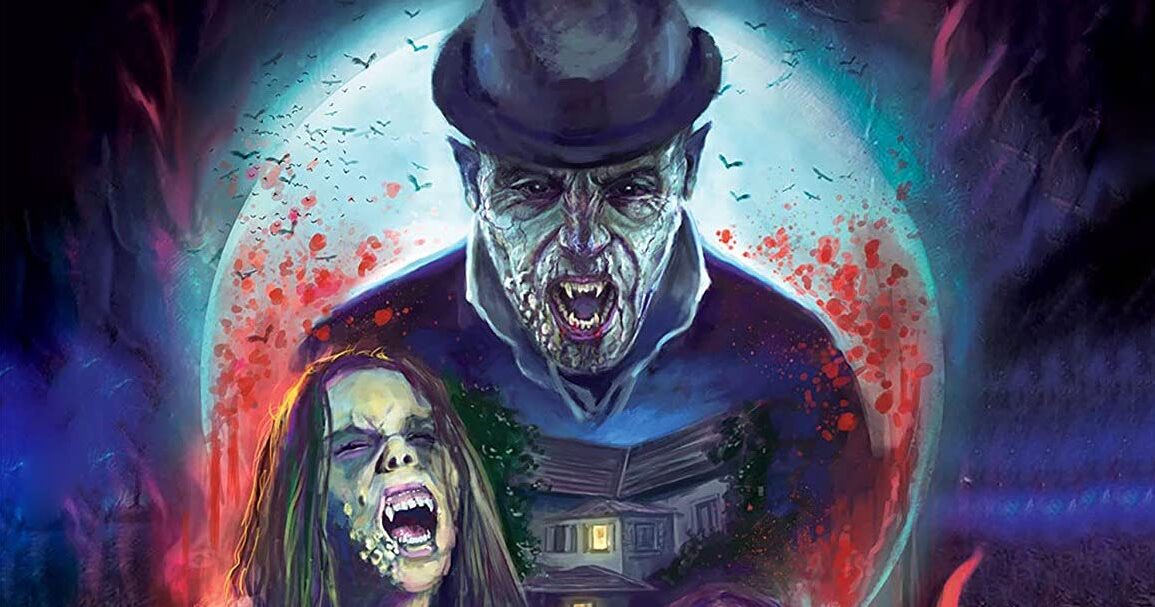 There’s definitely something to this film, but it’ll take a certain patient and forgiving fan of the genre to appreciate it.

Plot:
A family living off the grid is faced with being turned into a family of vampires.

Review:
Young lovers Natalia (Alfonsina Carrocio) and Alexis (Tomas Carullo Lizzio) return to Natalia’s home, a small homestead somewhere way off the grid to settle some business she has with her father Aguirre (German Palacios). Natalia and her brother Manuel (Lautaro Bettoni) spent their entire young lives living under the overprotective lordship of their father, who has spent years trying to prepare them for the worst they can imagine: Becoming creatures called “Vurdalaks,” blood-sucking bat-like creatures (vampires) who prey on friends, family members, and neighbors in order to survive. As it turns out, this particular family has been warding off and trying to hide from a family member who is indeed a Vurdalak, and once Natalia and Alexis make their homecoming known, they fall prey to exactly the thing her father has been trying to avoid for an entire generation.

While not particularly scary or interested in exploiting the vampire / horror mythos of hundreds of other like-minded films and stories that have come before, A Taste of Blood from Argentinian filmmaker Santiago Fernandez Calvete is incredibly stylish and moody and fills its run time with an incredible Goth rock soundtrack with tunes by Rosetta Stone, Christian Death, The Sweet Kill, and many more. The movie gets the music right, and the film has a certain sense of sensory perception in terms of doom and gloom, but it still can’t quite muster a pallet of horror that fans of the genre can relate to. There’s definitely something to this film, but it’ll take a certain patient and forgiving fan of the genre to appreciate it.

Cleopatra Entertainment recently released a DVD and a Blu-ray of A Taste of Blood, and the Blu-ray edition comes with a bonus CD soundtrack, so clearly that edition is the way to go. The disc also comes with a trailer and an image slideshow. 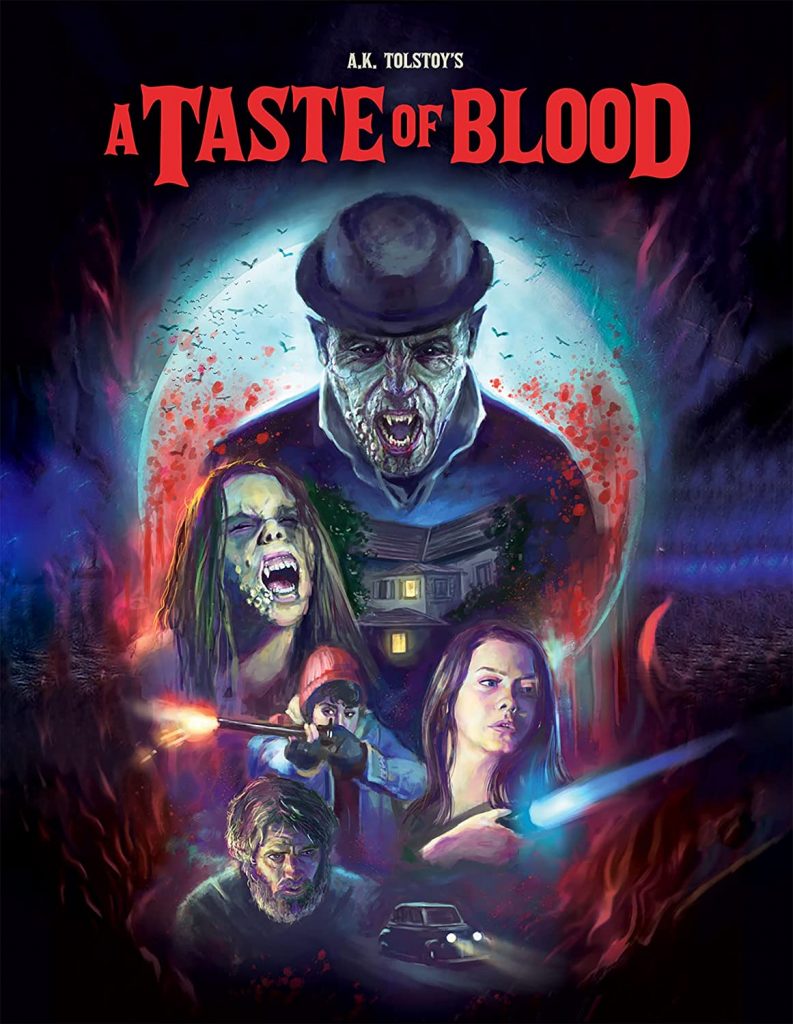