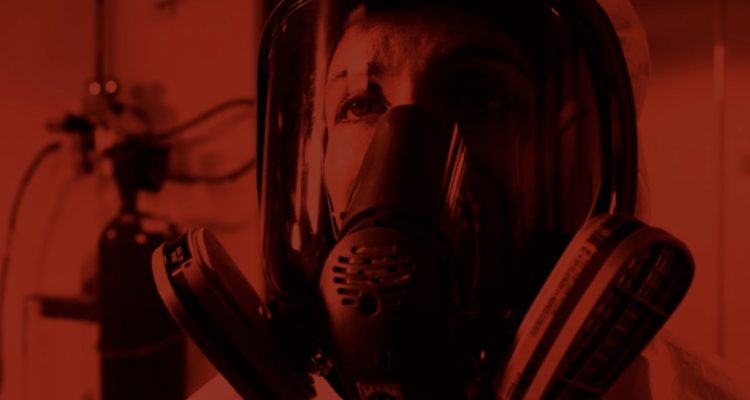 INTERVIEW WITH KEN MAY ON FUTURE FEAR

Actor and filmmaker Ken May tells us about his new sci-fi release FUTURE FEAR, out now from Wild Eye Releasing On Digital.

I’d say all the great sci-fi horror movies, such as the Alien series, Sunshine, Event Horizon, etc. I love a great scare in a futuristic setting. It also allowed me to save a few projects that may not otherwise have gotten much attention.

Is this a genre you normally gravitate towards?

Yes, definitely. I feel like this genre is hard to do right. I don’t if I’ve succeeded here, but I hope so. The ones that get it right wind up becoming iconic!

Would you say there’s a message in the movie?

Not really. At least not as a whole. There’s commentary in there, but it’s more incidental to the story. I’m very escapist in my fiction, and I don’t always want to be pulled back into the world right away.

Did you pull a Hitchcock – or a Shyamalan – and cameo in the movie yourself?

I’m guilty of that yes, haha. 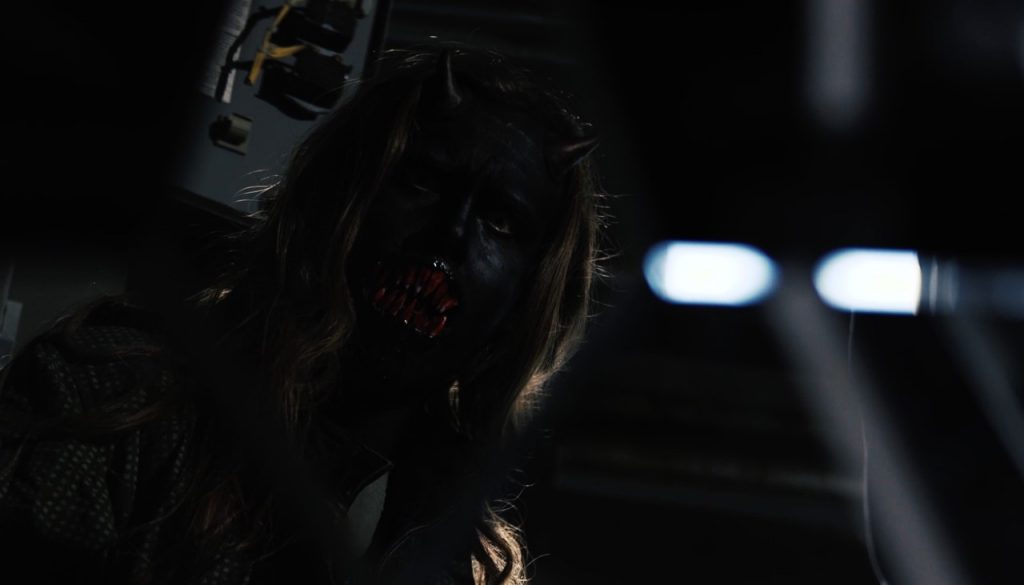 Being an independent production, I’d think you probably ended up wearing more hats on it than credited. Was that the case?

Absolutely. For the wrapround interstitial story I was the director, editor, sound designer, and DP.

If an awards ceremony were going to show a moment from the film, what moment would you ask them to play?

I love the interplay between Kay and Otis, but there’s so many other fun spots as well. I think Wildeye did a great job with the trailer picking them out.

Considering the year, we’ve had, most of us are appreciate film and other forms of entertainment more than ever.  How have you been distracting yourself from outside worries during the past year?

Well, I had to cut down on social media usage. I was doomscrolling and getting depressed about things I can do anything about. Outside of that, working on film and music for sure.

Do you think theaters are going to bounce back?

I think so! There’s no better way  to enjoy film, and I love the social ritual aspect of it.