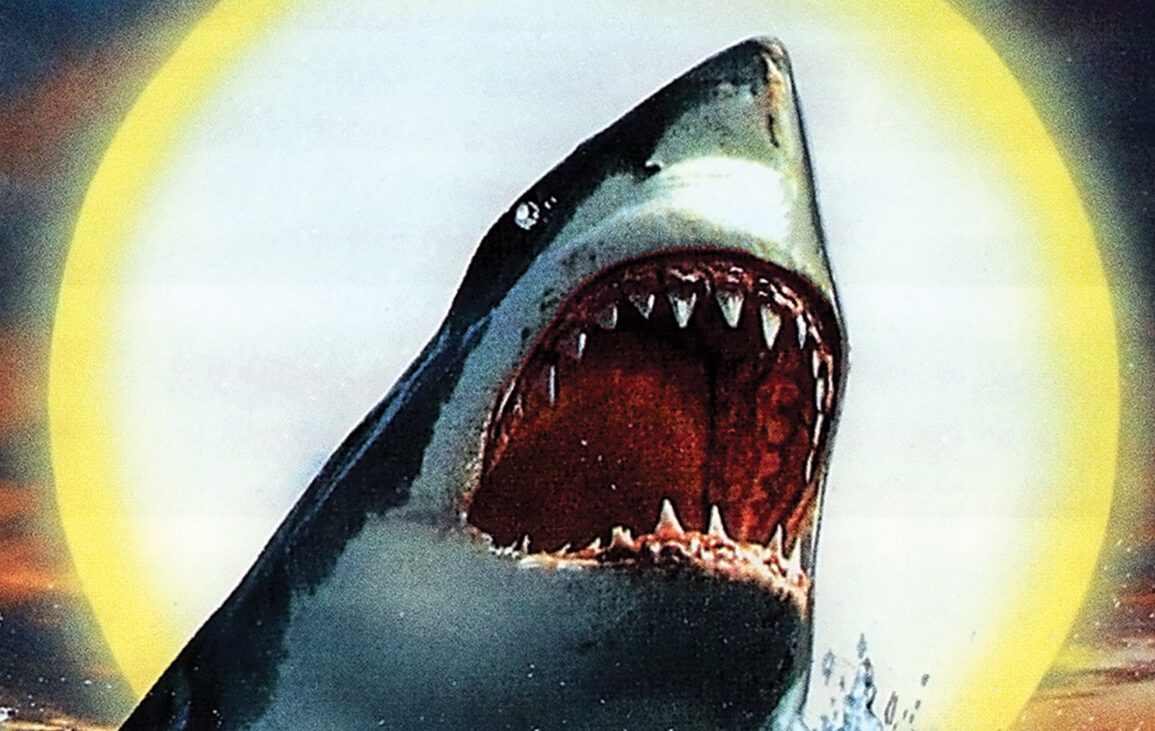 Here’s a movie that is assembled from greatness and presents … something new (sort of)! I watched it with my seven-year old son, and he enjoyed it, so it’s got value.

At the height of the tourist season at a Florida beach, a shark stalks the waters in search of fresh meat.

In a southern Floridian town, an entrepreneur in league with the mob is about to launch a new seaside resort with all the trimmings, but a massive shark bungles everything up by eating the locals. A local sheriff has his hands tied and can’t do much, while the sleazy entrepreneur insists (and promises the public) that everything will be perfectly fine, and so it’s up to a Hulk Hogan-looking seal trainer and his friends (including his young invalid daughter with adorable buck teeth) to figure out how to hunt and kill the shark before it eats every swimmer in south Florida.

Starring a slew of attractive young would-be actor hopefuls who never had a chance to act again thanks to this Frankensteined movie from Italian exploitation filmmaker “William Snyder” (Bruno Mattei), Cruel Jaws definitely resembles all four Jaws movies, as well as a number of other Jaws ripoffs (especially Deep Blood), thanks to a staggering amount of “borrowed” footage from those films, plus almost scene for scene riffs from those films. It adds gregarious subplots like teen romance, teen bullying, and seal barking, but I believe every scene featuring a shark in this movie has come from other sources, resulting in various sizes for the shark, and that’s not even mentioning the score for the film, which liberally uses note for note theft from Star Wars, Jaws, and other movies. It’s pretty fantastic from that point of view. Here’s a movie that is assembled from greatness and presents … something new (sort of)! I watched it with my seven-year old son, and he enjoyed it, so it’s got value. Shark movie completists should probably watch it, and fans of Italian exploitation will get a heaping dose of Mattei savagery in all its forms and iterations.

Severin recently released a Blu-ray edition of Cruel Jaws, and while the elements they used look pretty good, the mono soundtrack is horrendous. The disc includes the home video version and a harsher “Snyder cut,” plus a featurette that studies sharksploitation, and an interview with one of the actors, and the trailer. 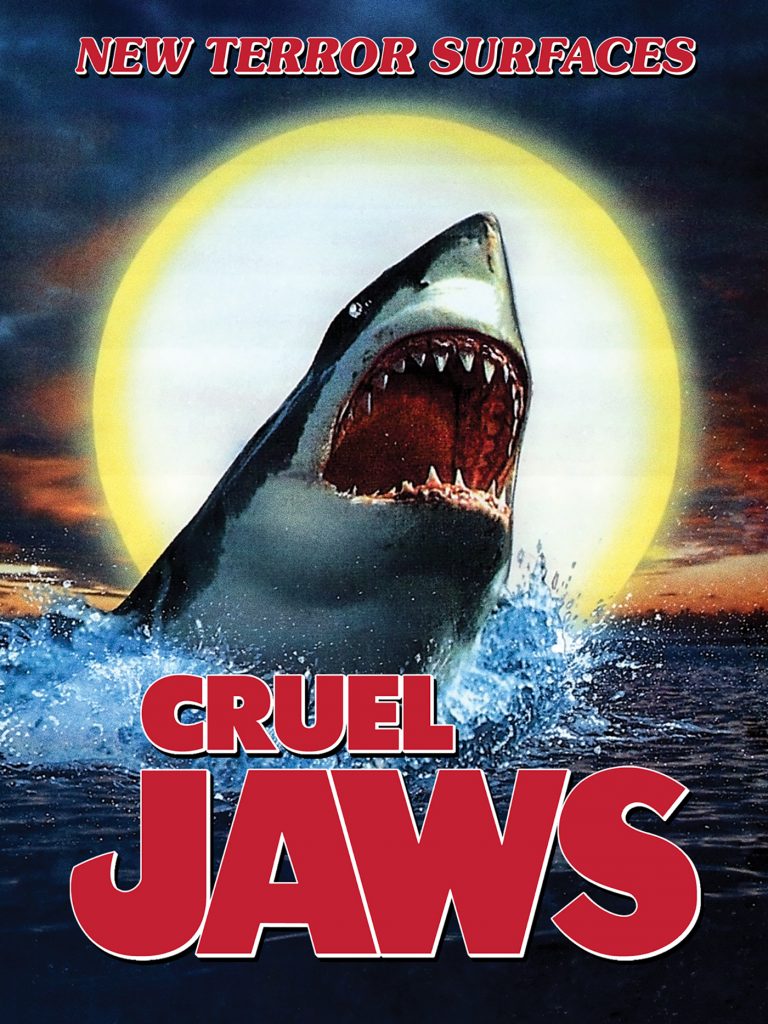