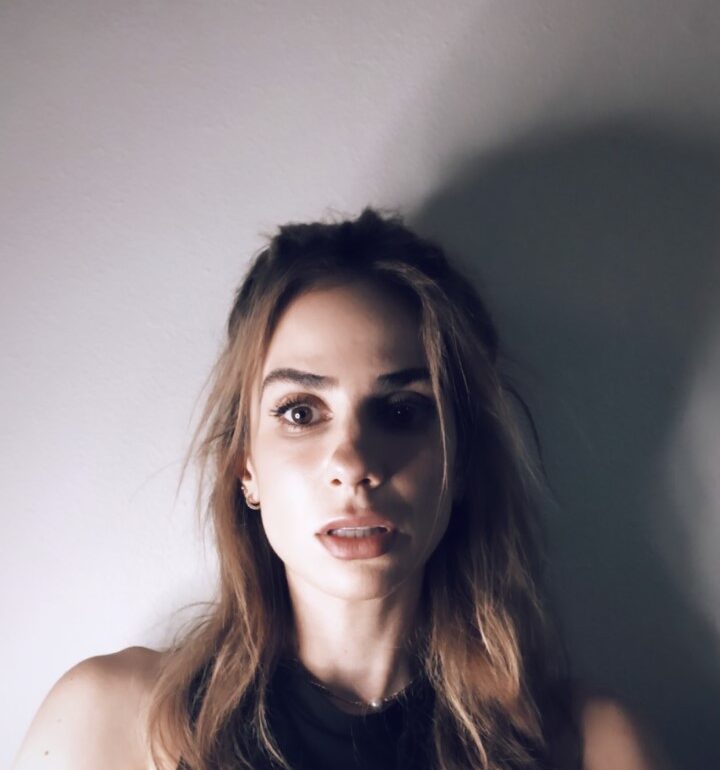 Daniela Vidaurre’s latest film is the heartwarming Por Mi Hija, the story of a young couple from Mexico that decide to come to the U.S. in search of the “American Dream”. Illegals in a foreign country, no family, no friends. They are forced to confront the choices they have made. It is now available on digital.

What part of the country do you call home?

And is that where you try and work, for the most part?

Most of the films I have been a part of have required me to travel to different states and, in the case of Por Mi Hija, to Jalostotitlán, Jalisco in Mexico.

Was the goal always to get into the film biz or did you start out doing something else?

I wanted to act since I was a child, but my parents wanted me to go to college. I obliged and acquired a Psychology degree, so making movies was always on my mind, but not in my plans. A door opened for me in the business unexpectedly, and now here we are!

Tell us about the incentive for doing this one?

The moment I finished reading the script, I immediately e-mailed Fernando (writer & director) to let him know I wanted to audition. I pictured every single scene so vividly and I connected with Emma, who is the character I got the honor to play. It was one of those projects that I needed to be a part of.

They don’t make movies like these anymore do they?

One of my favorite things about this film are the long, drawn out takes. It allows the audience to be fully immersed. It makes the viewer feel that they are with the characters, watching them as if they were standing beside them.

Did you sit down with similar films and rewatch them before the shoot?

I watched Sound of Metal after Fernando recommended it. It gave me an idea of the tone and pace he wanted for his film. I was ecstatic after watching because it is such a great film.

Has it been a door-opener?

It certainly has! This film is rightfully getting the exposure it deserves. My co-stars Christopher and Luciana delivered incredible performances. This film has been an incredible experience in every single way!