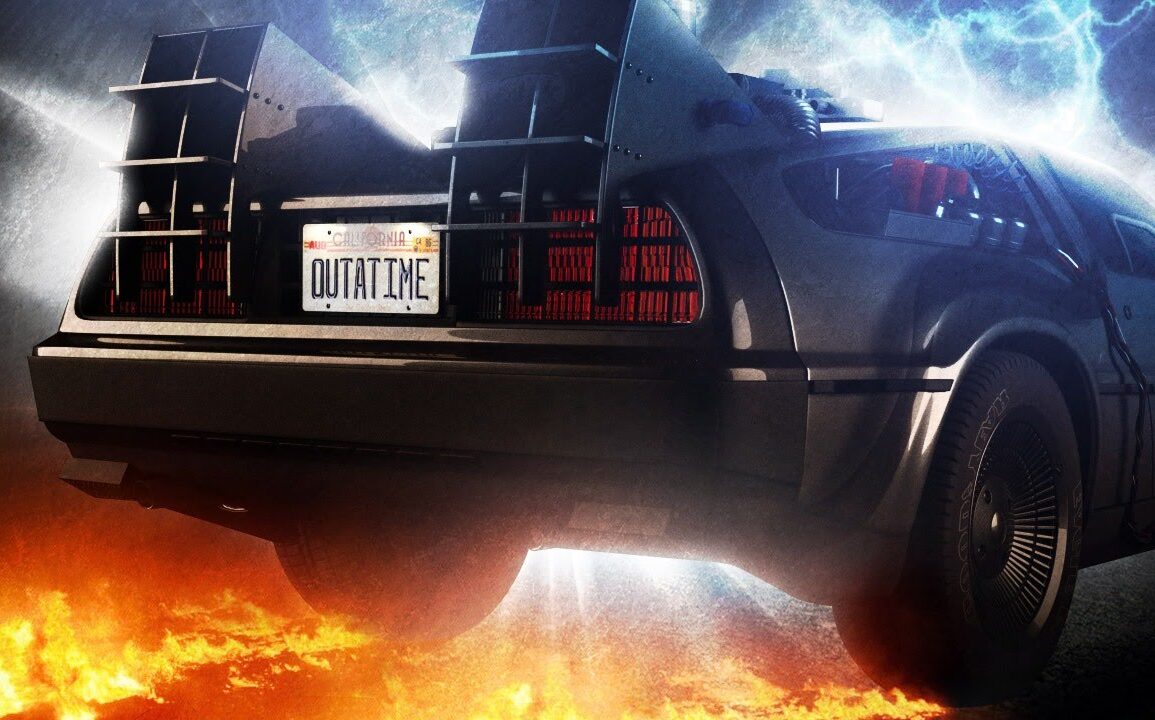 Back to the Future: A Retrospective

Hoverboards! Auto-fitting clothes! Jaws 19! Robert Zemeckis and Bob Gale brought us all an inspired (if somewhat incorrect) view of the future in the Back to the Future series. While they weren’t exactly the greatest of soothsayers of the future (though they did get it right with things like 80s nostalgia and keeping urban centres somewhat green), they were dynamite in bringing a fun, entertaining sci-fi/fantasy series to the screen. Over thirty-five years since appearing on the big screen, the original Back to the Future still delights movie-goers to this day. So, let’s hop into our DeLorean, power the flux capacitor with the necessary 1.21 gigawatts of power, and take a journey back in time to some true movie magic. 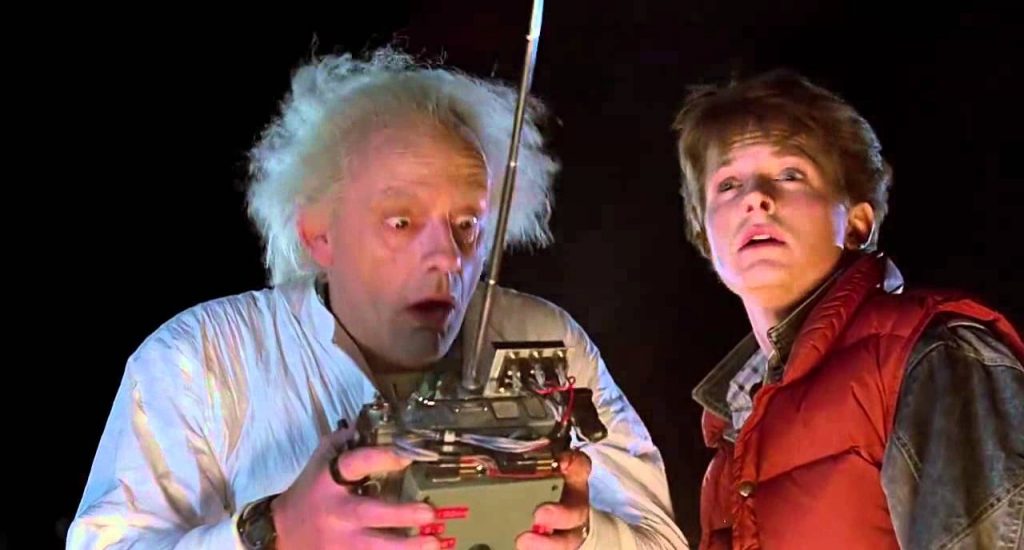 Review: What more can really be said about this movie that already hasn’t been said? The casting is perfect, the humour hits the mark, the story is compelling, the score is one of the best in any movie in history, the characters are memorable, and there’s such a sense of wonder that just seems lacking in modern films. Also, the pacing is outstanding – when re-watching the film recently, the Enchantment Under the Sea dance started, and I was stunned – an hour and change had passed, and it barely registered to me.

If you want to nitpick, I guess some of the effects don’t really hold up (particularly the scene where Marty seems to be standing in fire after the DeLorean makes its first journey with Einstein – but doesn’t seem affected by the fact he’s standing in fire). Also, the dialogue is so rapid-fire, you wonder about the characters – rarely am I able to spit out an answer to someone right after they make a statement or ask a question. Yet both Doc and Marty spit out dialogue as if they were just waiting for someone to say the line that prompts their banter. It’s a touch unnatural, but like I said, this is now sheer nitpicking. A friend of mine recently said that Back to the Future is pretty much a perfect movie, and that’s a sentiment that’s hard to argue with. 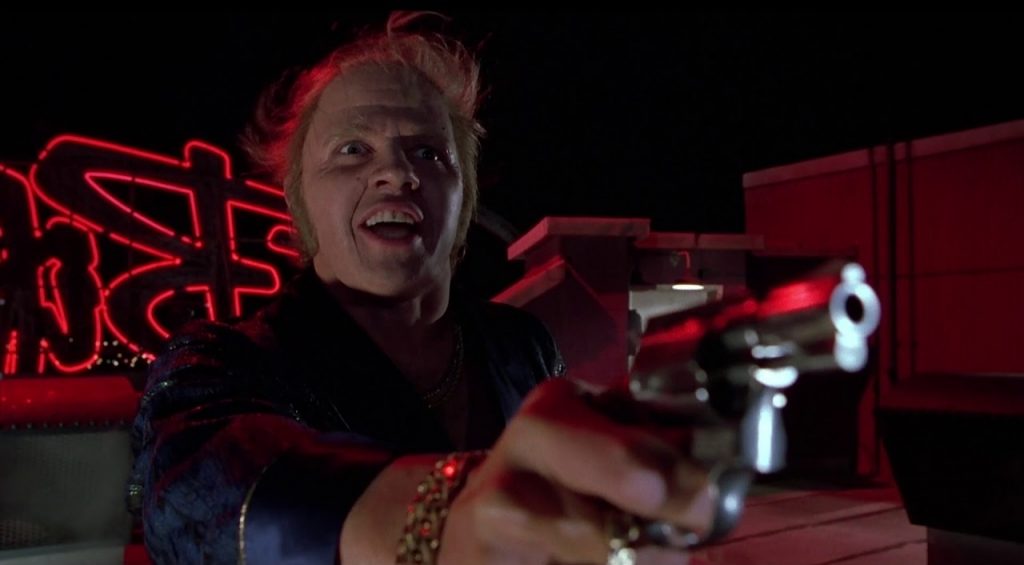 Plot: Marty and Doc race to stop a nightmarish 1985 from coming to pass when Biff gets his hands on a sports almanac that will make him a millionaire.

Review: It’s so hard to follow up a legendary performance. It’s a thankless job, and I’m sure there were times when Robert Zemeckis and Bob Gale wondered what the point was of making a sequel to the classic original. That being said, Back to the Future Part II is pretty memorable in its own right. The film is broken into three acts, each in its own specific time period. That allows the action to continue moving, and each segment of the movie has its own look. It’s pretty clever.

It’s hard for me to pick which part is my favourite. I definitely dig 2015, mainly to see the predictions of the future that the filmmakers were making (some of which came to pass, some which didn’t). I was kind of disappointed that Marty turns out to be a bit of a loser, and it was kind of weird to see Michael J. Fox play his own daughter, but otherwise, 2015 was awesome. The 1985 “Biffhorrific” parts were definitely hilarious – I love how he forces Lea Thompson’s character to get breast implants, and it’s immediately a given that Biff would take over Hill Valley if he was rich and run it into the ground, which is preposterous, but it’s a lot of fun. I was kind of let down that the movie felt the need to re-visit 1955 for the final part of the movie (considering we spent most of the first film in this era), but it was admittedly neat to see the events of the first film from a different angle, and there’s a comfort about seeing familiar surroundings from the first flick.

Overall, Back to the Future Part II does a yeoman’s job. I wouldn’t be crazy enough to say it was as good as the first, but it’s better than a sequel to the first movie would be expected to be. 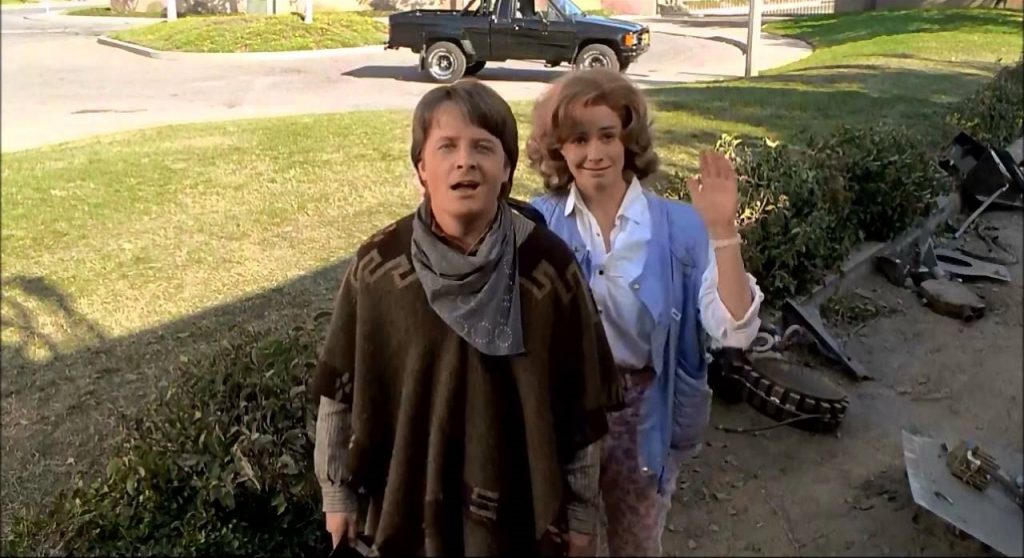 Plot: Marty goes back to the Wild West to bring Doc back to 1985.

Review: I saw this film on my 13th birthday – I was stoked to see it because of the cliffhanger the second film ended on. While I liked (and still do) the film, it is definitely the weakest of the trilogy. Mainly because it’s just okay – I mean, it’s neat to see Marty and Doc back in the Wild West, and the train sequence at the end is pretty spectacular, but the love story between Doc and Clara fell kind of flat and other than the train sequence, there’s no real innovations or wonder like the first two films. Instead, the movie falls into a pat and familiar western-genre comedy that is mildly amusing, but nothing more.

That being said, it’s not a horrible movie, and I’ve seen many a trilogy end on a worse note. It’s a solid 3 out of 5 movie, but again, after you follow a pretty good sequel and one of the best movies ever made – it’s a tough act to follow. 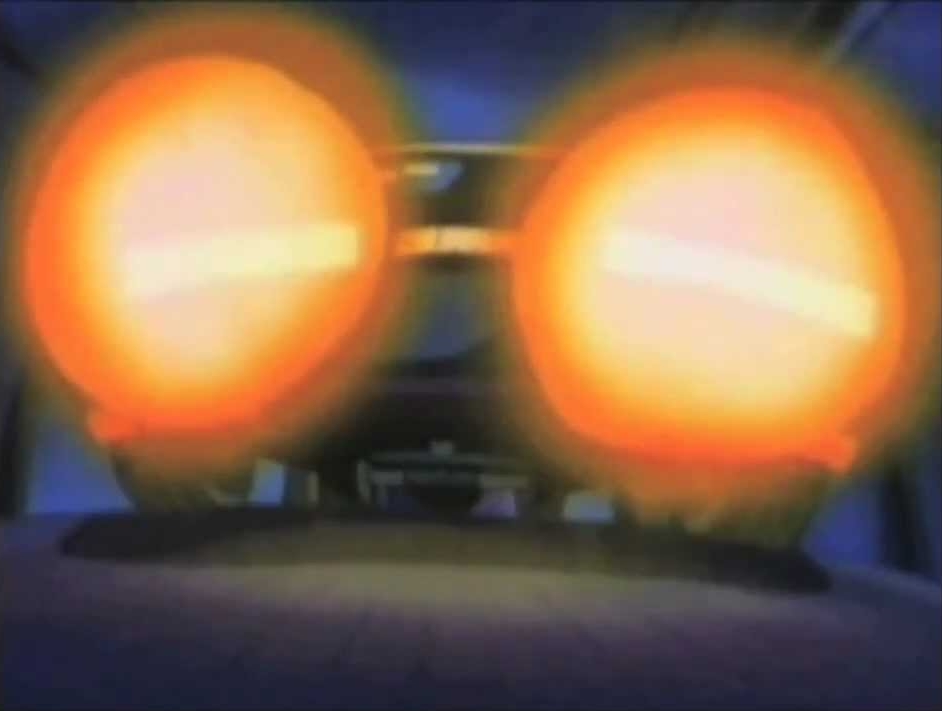 Plot: The further adventure of Marty, Doc and Doc’s family.

Review: I had never seen the show when it first came out – by this time in my life, I had “outgrown” cartoons (though I still watch them today, so did I really outgrow them?) I will say that overall, I do like this series – Dan Castellaneta did a phenomenal job channelling Christopher Lloyd as the voice of Doc Brown, as did David Kaufman stepping in for Michael J. Fox as Marty. Mary Steenburgen returning to voice Clara and Thomas F. Wilson voicing all the incarnations of Biff Tannen was a bonus. Some of the comedy was hilarious (like Doc telling his wife when she suggests he take on a job that requires no thinking, “Clara, I told you, I won’t go into politics!”), and the animation is decent. They also had some music from the movie, which was a plus. Some of the episodes were terrific (like the baseball one and where Doc becomes a Hollywood star as a child), and the fact that they went with the joke of every era having its own Tannen was ingenious.

I think where it fell short was having Doc and his family of the stars and having Marty as an ancillary character (Back to the Future for me is Marty McFly), and the Verne character is kind of annoying at times. I also think it was a miss that they only went to the future once but went back into the past a bunch of times – it became predictable that they would go to the Civil War, ancient Rome, etc. Finally, Marty and his girlfriend Jennifer seemed constantly in conflict, and Marty was perpetually chasing other women, which doesn’t jibe with what I saw on the big screen.

Overall, the show is fun and very watchable. I definitely recommend it if you’re a fan of the movies, but I still prefer the live-action shenanigans to the animated follies.

So, there’s a brief look back to the Back to the Future movies and tv show. While some of it was better than others, I can’t honestly say that anything was bad or unwatchable. In today’s modern world, where we, as audience members, seem perpetually prepared for someone to ruin a beloved film through unnecessary sequels or poorly constructed television reboots, Back to the Future stands the test of time as a quality offering in the sci-fi/fantasy genre.