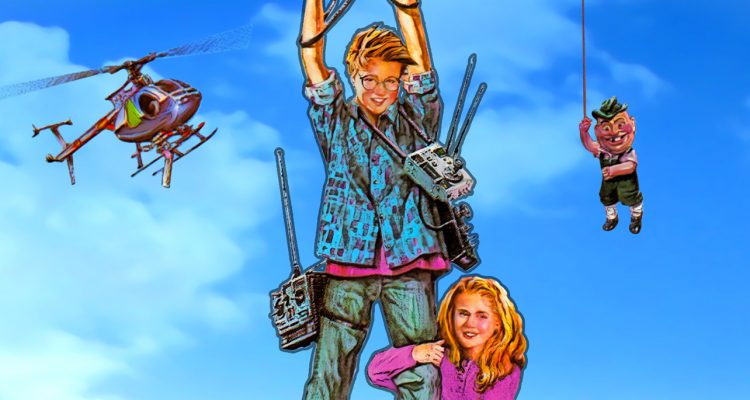 From Moonbeam / Full Moon during the height of the Full Moon boom of the early-mid-1990’s, Remote holds up remarkably well thanks to very solid direction by Ted Nicolaou.

A kid with an obsession with remote control toys thwarts three bandits on the loose.

Randy (Chris Carrara) is a middle schooler with a passion for remote control gadgets, gizmos, and toys of all types. His best pal is Judy (Jessica Bowman), one of his classmates, and since Randy spends a lot of time alone with his parents constantly working or out of town on business trips, he sets up base at a model home on the outskirts of town, far away from prying meddling adults. He creates a command center in the attic of the big model home with all his remote control planes, helicopters, trucks, and even a yodeling man the size of a Chucky doll. He and Judy spend their hours after school in the attic, building tracks and games for all his remote control toys, and it seems like a pretty fun way to pass the time. While Randy is in the attic one day, three escaped convicts who’ve recently robbed a store show up at the model home and make it their hideout, not realizing that there’s a whip smart kid hanging out in the attic. Using his remote control gadgets to mess with them, he sets traps, steals their food, and manages to get himself in their crosshairs when they eventually realize they’re being messed around with by a pesky kid!

From Moonbeam / Full Moon during the height of the Full Moon boom of the early-mid-1990’s, Remote holds up remarkably well thanks to very solid direction by Ted Nicolaou. The film works as a Home Alone clone, but it does its own thing with all the remote control stuff, and instead of being a straight up rip off of Home Alone, it has its own identity. A tad bit silly at times thanks to the bumbling robbers, the movie works best as a pseudo-coming of age movie about a kid who spends a great deal of time alone and manages to get by fairly well without any help from adults. I watched it with my eight year-old and my four year-old, and they both enjoyed it a great deal, so I know the movie has aged great.

Full Moon’s brand new Blu-ray release of Remote is presented in widescreen for the very first time in high definition, and the transfer is really warm and filmic, and was a joy to watch. It’s number 90 on the spine from the Full Moon catalogue. There are no notable special features on the disc. 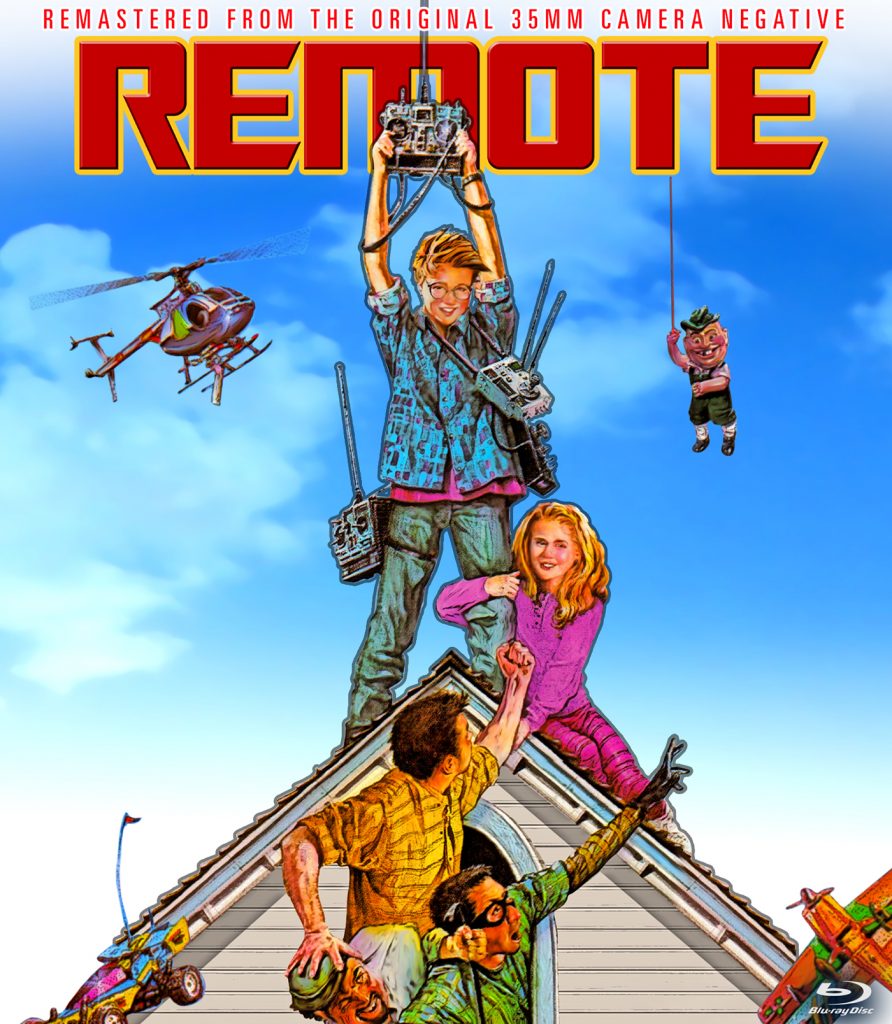