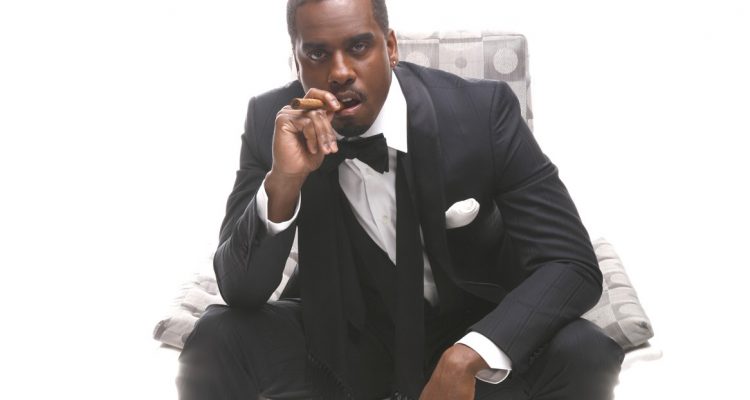 Interview With Baron Jay On The Condo.

From Gravitas Ventures comes an instant urban comedy classic that paints The Hangover only slightly tipsy, The Condo!

Baron Jay Films and director James Cullen Bressack invite you to an abode of laughs and lust, available from December 5!

Four married friends buy a condo to share as a bachelor pad, a place to bring their mistresses, until the wives and girlfriends bust the cheating spouses!

We spoke to producer and star Baron Jay about the new movie.

When did The Condo get up?

The idea of the “The Condo” came about when I was binge watching DVD movies that I checked out from the public library in North Hollywood. While lying in bed I watched “The Apartment” Directed and written by Billy Wilder and staring Jack Lemmon. The premise of “The Apartment” A man tries to rise in his company by letting its executives use his apartment for trysts, but complications and a romance of his own ensue. When I watched movies I always put myself in the characters shoes and play the game in my mind…what would I do and how will I react; from that visual experience I develop the idea of “ The Condo and I commissioned Bill Morroni to write the script who is a directed that directed my first feature film “Safe House” not the Safe House starring Denzel Washington….lol…

What can you tell the readers about the premise?

You can tell them it’s about 4 guys that are married and restless in their stale marriage that rent out a condo to take their mistresses for fun escapades because the ladies got tired of going to hotels, parks, etc..they were wondering why the men did not take them to their homes but the men came up with excuse that their house was being renovated, family in town and other off the cuff excuses.

We assume there’s more to it, and possibly a big twist, that you can’t reveal?

LOL…YES….it’s more to it…..I want the viewers to reveal the twist.

You didn’t write the script but I imagine, as a producer, you made suggestions? Anything in particular?

I did not the right the script but I came up with the storyline, some of the characters and made suggestions for different scenarios for the characters. I came of with my 2 character DUKE & J MAN. Growing up I always wanted to be a twin because I was the only child. I knew it would be fun to play different games on people if I had a twin. If I suck at a test I could have my twin take it for me…….he could show up to court for me….so many things you could do. In the story my character is married and he meets a woman that interested him. Duke decided to create a twin which is J-MAN. He introduce his alter ego made up twin to the young lady because he was married. That’s something I wanted to do when I was a single man. Guess what……I married a twin.

What does the movie have to say about modern relationships?

Do not get caught up in routine. Keep your relationships fresh and creative. Spend time away from each other and have your own separate friends as well as the same friends.

What message do you want to get across through it?

You have to continue to put effort in your relationships the same way you do in the areas of your passion, career and entrepreneurial advancement if not someone it going to take your spouse on a fun college recruiting visit to get the person to play for their team

The Condo is on VOD December 5