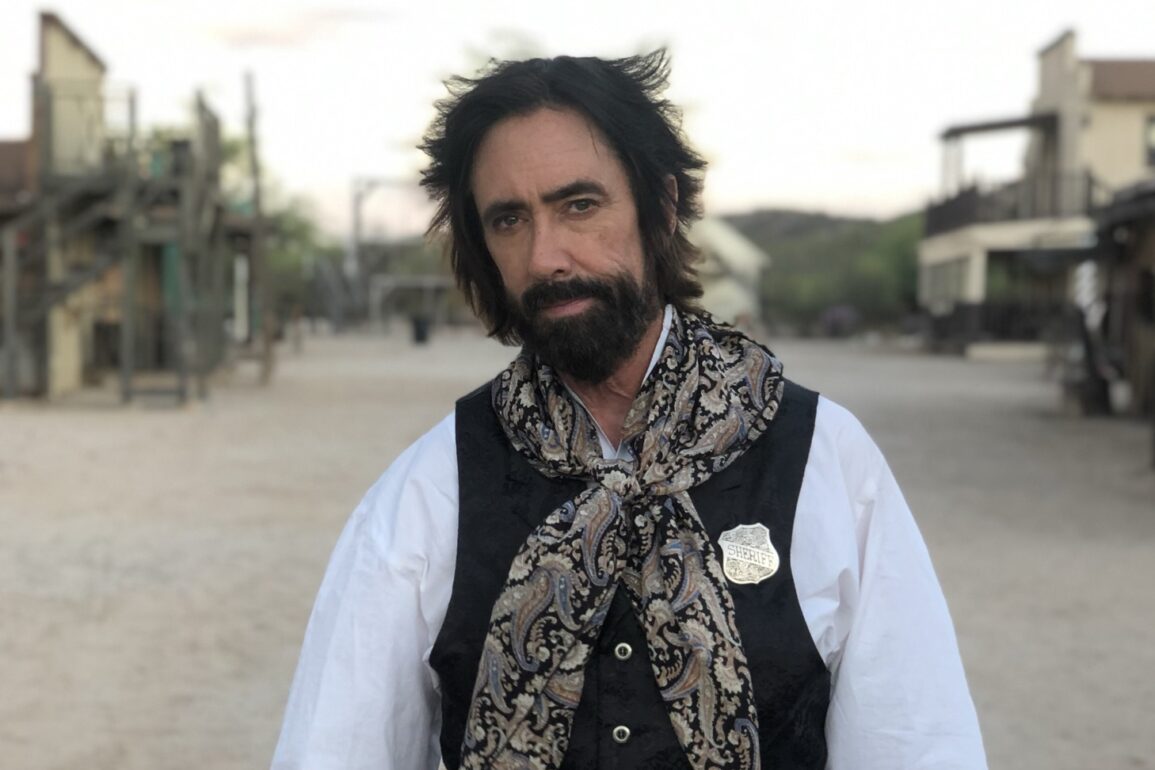 Interview With Joe Cornet on GUNFIGHT AT RIO BRAVO

Joe, thanks for taking the time to do this interview. I enjoyed your new movie.

Thank you, David. Glad to hear you enjoyed the new film.

My favorite westerns would have to be, in no particular order: THE GOOD, THE BAD AND THE UGLY, THE SEARCHERS, HIGH NOON, THE PROFESSIONALS, ONCE UPON A TIME IN THE WEST, PALE RIDER, STAGECOACH, BUTCH CASSIDY AND THE SUNDANCE KID, THE OUTLAW JOSEY WALES, and TRUE GRIT (the 1969 original). There are many others I love but these were the ones that affected me the most upon initially seeing them for the first time. It is a pretty diverse list but that’s okay! My favorite stars can be seen in the films previously mentioned. As for filmmakers, the two that stand out are John Ford and Sergio Leone. As for their inspiration to me, it was the way the actors presented themselves in their performances as well as how the directors composed and framed their shots. Ford and Leone were undisputed masters of composition and I still learn from their work. They are constantly in the back of my mind when I shoot a western! 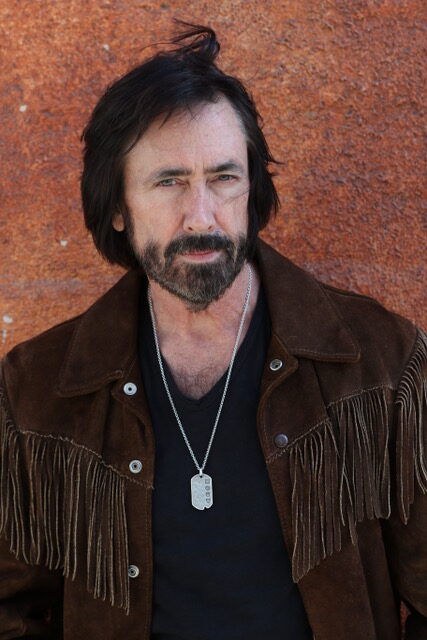 There’s a striking difference between American westerns and spaghetti westerns. Most western fans can watch and enjoy both, but I’ve always been very partial to the spaghetti westerns rather than the American western. There are lots of reasons why, but I feel like you sort of skate somewhere in the middle with your movies. I’ve seen your movie Promise and now Gunfight at Rio Bravo. What are your thoughts on this?

Without question I skate between American and Italian westerns. When many of these classic films were made, it was one style or the other. For instance, in their day, longtime pros like Henry Hathaway or Andrew V. McLaglen would never have borrowed from Sergio Corbucci or Sergio Sollima (or vice versa). To some extent, Leone did appropriate some style from Ford, it was well known that the two corresponded. As for today, I say why not combine styles? It pays to steal from the best! 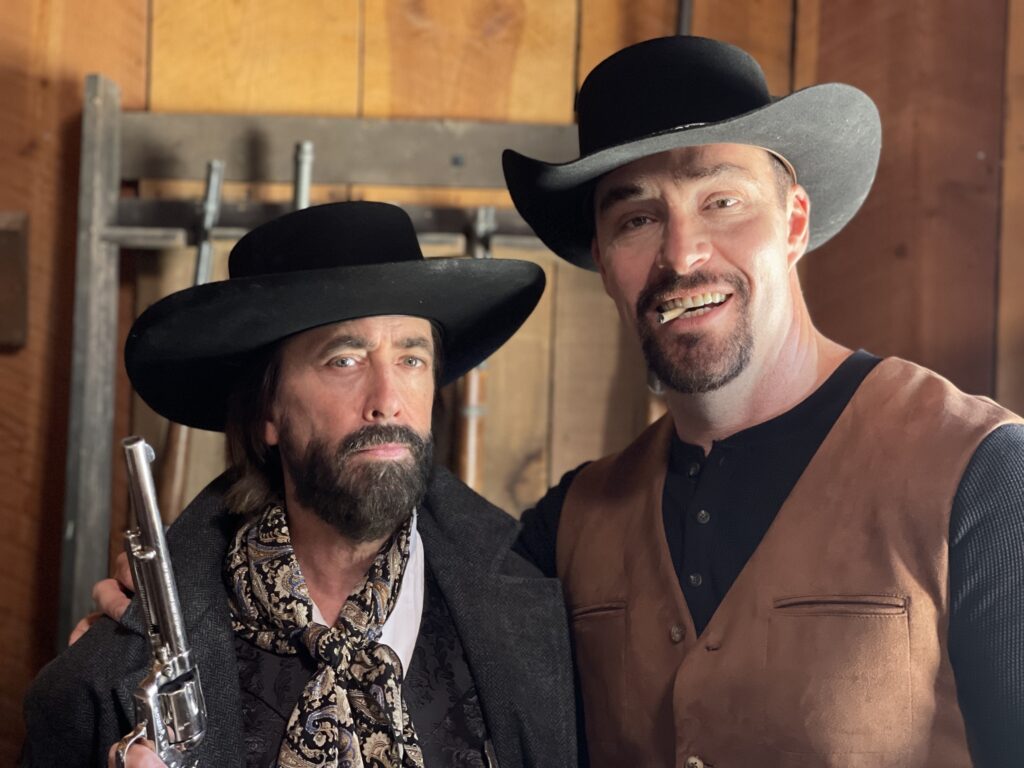 How did you get into filmmaking and at what point did you decide to go full force into this avenue? These are strange times we’re living in for independent films, and it seems like it’s becoming more challenging than ever before to make and get a film distributed and then make a profit on top of it. Talk a little bit about your challenges and triumphs in making and getting your films released.

I started in this business after a couple of highly different, unrelated business careers. As a fan of photography, I started making smaller films as a sort of hobby. This grew and grew, I worked with different crews, different actors and a few legends and here we are today. Challenges are always present but I focus on working through them by trying to find results oriented solutions. The idea is to, hopefully, figure out all the pieces in the puzzle before one makes a film and continue re-working the puzzle during production. The triumph is not just when a filmmaker receives an award or a good notice but when the audience declares they like it. So far, I have been fairly lucky there.

Gunfight at Rio Bravo has the best cast you’ve worked with up to this point, but I’ve checked out your cast list for your next one Taken From Rio Bravo, which raises the ante. Say something about working with action stars like Alexander Nevsky, Matthias Hues, Olivier Gruner, Cynthia Rothrock, and Don Wilson. These are all people I’ve known and supported for many years. I love them all. Also, address the fact that most of them have never made a western before. Gruner made a really cool western a long time ago called Savate that I should mention.

Yes, SAVATE is a really cool film! The idea of mixing all these action film giants with the traditional western genre is very unique. But as I spoke earlier about mixing styles, why not? I really have to credit Mr. Nevsky with the idea of combining great action and a stylized, classic western. It works and all the people you mention are great fun to work with. As for some of them never having made a western before, I find that, eventually, most actors want to do a western! 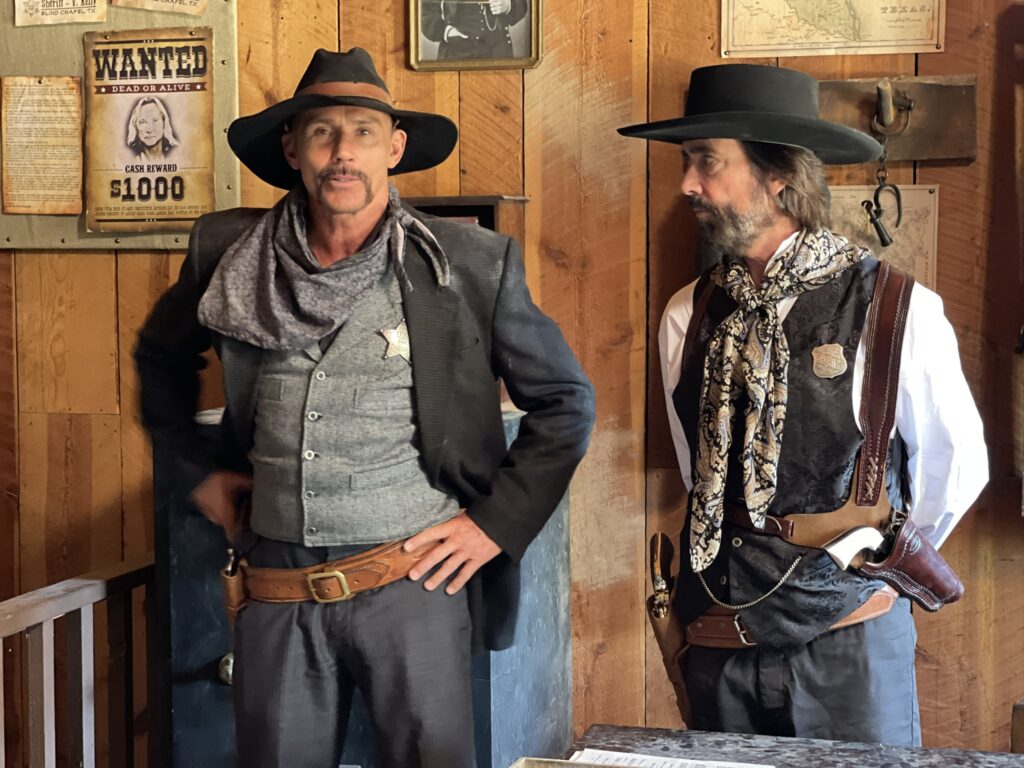 You’re now partnered with Alexander Nevsky, whom has completely worked against the grain and has carved a niche for himself in the action movie world. This guy is amazing in that he fashioned for himself his own persona and style in this age when action stars are no longer anointed as the next big thing the way it used to be in the ’80s and ’90s. Talk about partnering with Alexander and your working relationship and how you both plan to continue.

I met Alexander Nevsky through a mutual friend, film composer Sean Murray. Sean had just finished the PROMISE score for me and had already composed five previous films for Alexander. We met and hit it off almost immediately. Our partnership is very easy and fun while maintaining a focus and a vision. We have two more films slated for release very soon. With the success of GUNFIGHT AT RIO BRAVO, expect to see more diverse films coming in the future. Of course we will continue to feature action but expect some different genres not just westerns. It is very exciting.

My hopes for Taken From Rio Bravo are high now than I’ve seen Gunfight. Give me a little bit of a teaser and let me know what I can expect from that one. I’m hoping the film will be a little longer and have more time to afford the characters to develop; these are characters I care about now.

Expect TAKEN FROM RIO BRAVO to be bigger in scope as we open it up to more dramatic western landscapes. There will be more horses, more wide vistas and breathtaking scenery. There will also be some of the worst bad guys you’ll ever meet, some new heroes and quite a few of the original characters you met before. I promise you will have a great time!

Thanks, Joe, for keeping the western genre alive. Talk to you next time!

Thank you again, David, for this opportunity. See you again. 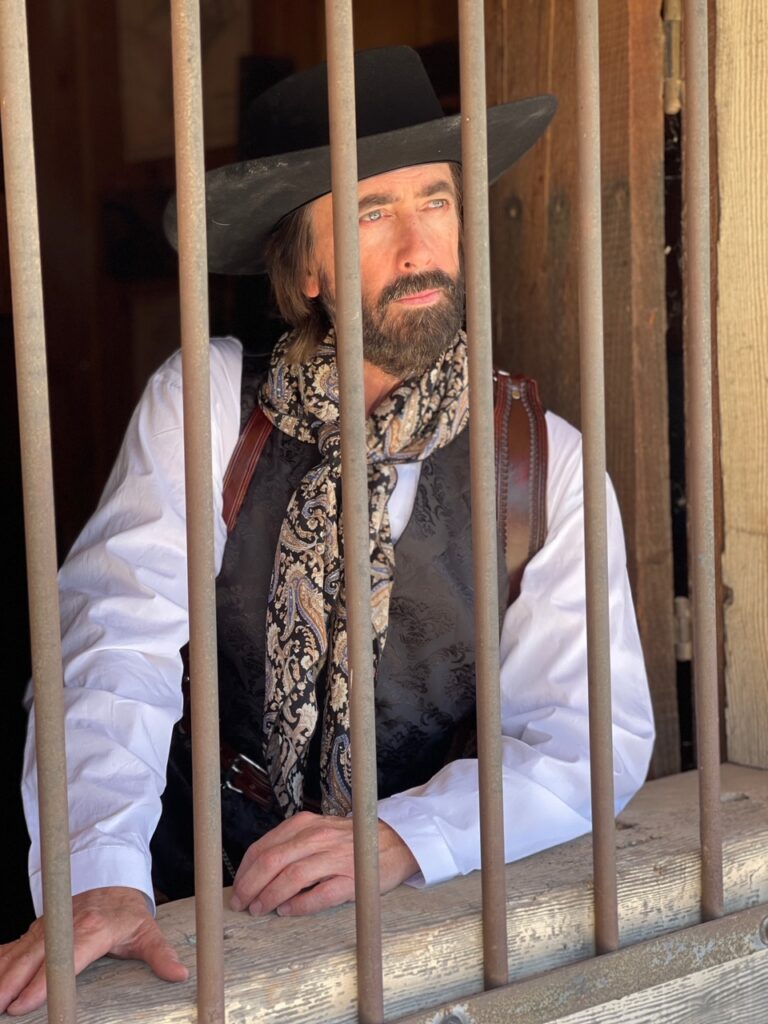