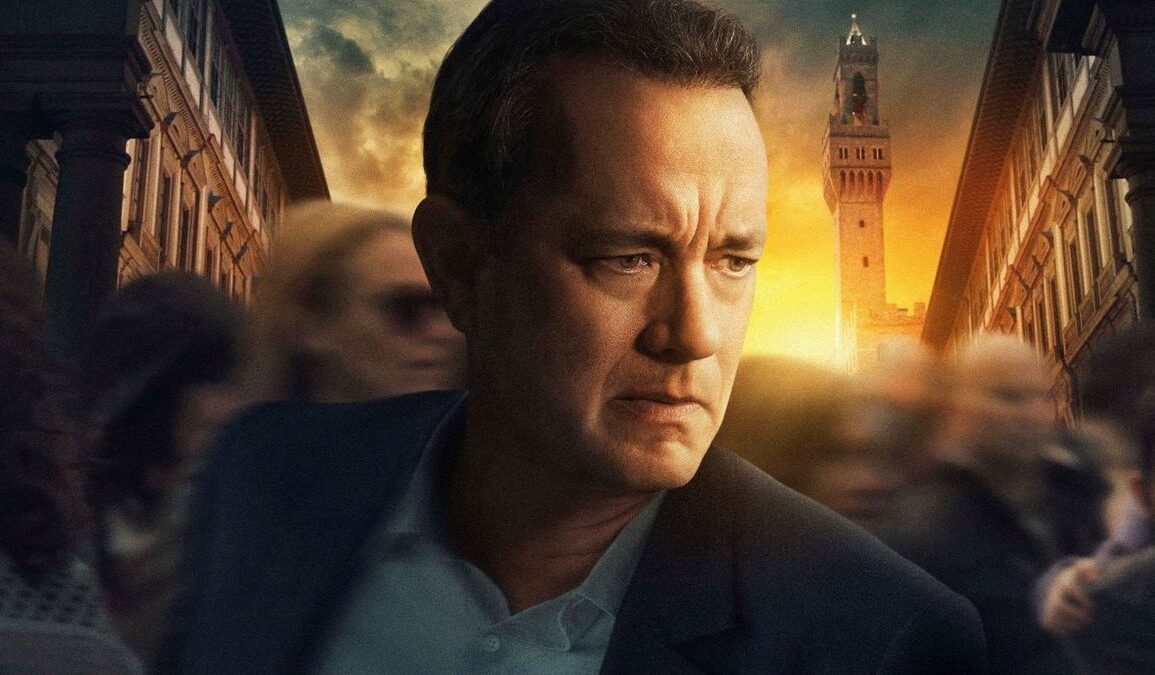 Over 70 minutes of music and sets the tone nicely for the film although some of the best cues from the movie are missing.

Review: Not that the world needed another sequel to The Da Vinci Code, but director Ron Howard, star Tom Hanks, and composer Hans Zimmer reunited for the surprisingly fresh and strong sequel Inferno that has historian / adventurer Robert Langdon (Hanks) being chased around Italy and Istanbul, as he struggles to regain his memory while trying to stop a global viral apocalypse from being unleashed. The film is easily the most exhilarating and entertaining of the three films (Angels and Demons was the second entry), and composer Hans Zimmer delivered the best of the three scores for the film.

Right from the start, Zimmer’s music sets a dark tone for the proceedings, and using some synth wave percussion and drum machine beats, the music is reminiscent of perhaps some of his earlier, less recognized work, hearkening back to the days when he did synthesizer scores for stuff like The Zero Boys way back in the day. I’m not sure Zimmer would like to admit that, but it’s true. The music that made its way to the soundtrack release (from Sony Classical records, out now), contains over 70 minutes of music, and it’s a fair representation of the music featured in the movie, but frankly, the best pieces of music are absent from the released album. There were some much lighter cues, using synth wave style music, that underscored some of the chase scenes in the film, but what has been put on the album is mostly the character-building cues and motifs that Zimmer is best known for. If you listen closely, you’ll hear echoes of his music to films like Broken Arrow, and while that’s great, I’d still love to get my hands on the complete score to Inferno.

Sony Classical’s soundtrack album to Inferno is a solid, if incomplete release. It’s available wherever CDs are sold at an affordable price.