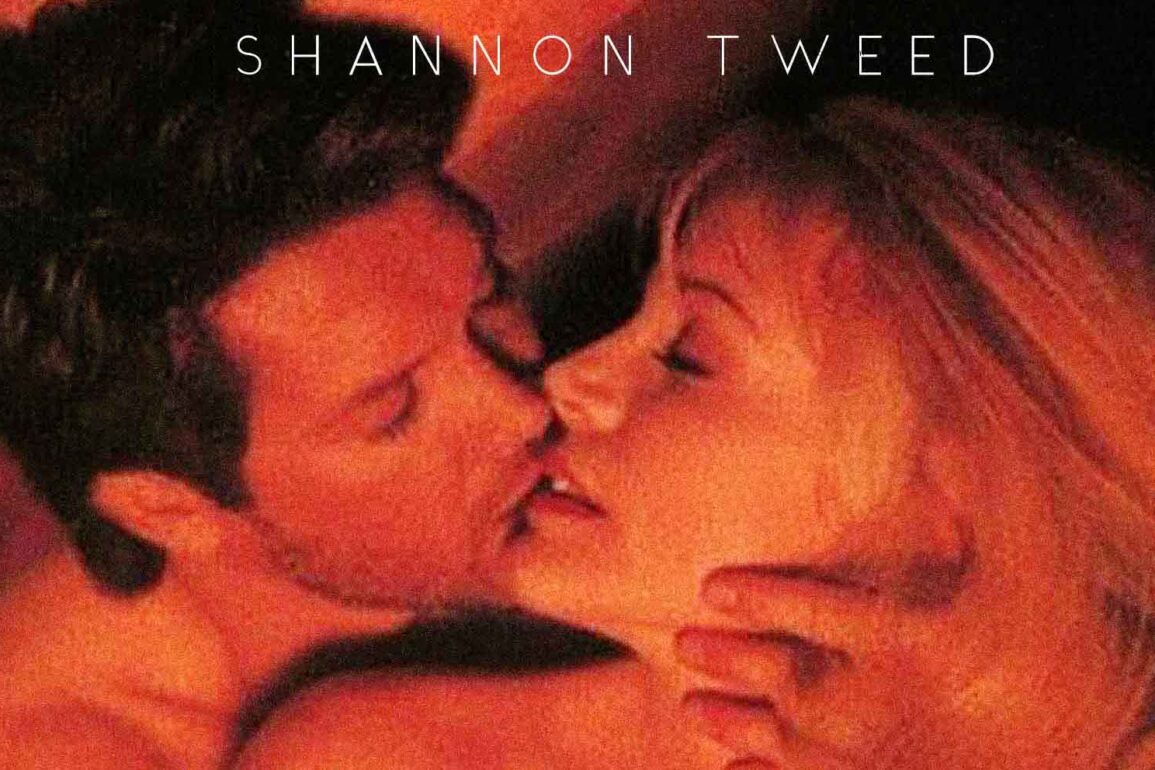 An abused wife has little hope to escape her bad marriage, but when she meets the literal man of her dreams, a private investigator hired by her husband threatens to ruin her chances at a happy life.

A physically abused trophy wife named Moira (Shannon Tweed) is in a desperate situation with her wealthy husband Daniel (Joe Cortese) who cheats on her right and left because he beats her so bad that she begins to fear for her life. Her best friend Melinda (Michelle Johnson) encourages her to get a divorce, even if it leaves her penniless, and her dreams at night feature a recurring sexual encounter with the same man, a handsome stranger (Andrew Stevens, who also directs). When at a tarot card reading, Moira is warned that she will soon meet the stranger in her dreams, but that “a dark force” is keeping them apart, and so when by chance she ends up meeting the handsome stranger from her dreams, an artist named Nick, she is shocked when he too has been dreaming about her for years. It’s kismet, but their affair is threatened when Daniel hires a PI to trail her, and when the PI informs him of his wife’s infidelity he has a fierce vengeance in his heart that can only be slaked with the shedding of blood.

With the same two leads from Night Eyes 2, 3, and Scorned, Illicit Dreams is reminiscent of Inner Sanctum with themes of dreams becoming reality and weird supernatural events, but this one has a really strong villain in Cortese who actually seems like he could hurt somebody. Tweed isn’t given much to work with this time, though, and Stevens’ character spends most of the movie moping around. With lots of casual nudity and poorly staged sexual encounters, this offering is only middling fare in the erotic thriller genre. Karen Kelly (Scorned, Body Chemistry 4) wrote it, and Ashok Armritraj (Night Eyes franchise) produced it. A non-related sequel followed.

A murder at a wealthy couple’s mansion party turns into a series of murders, and a private investigator gets caught up in the decadent lifestyle he’s become immersed in.

An up and coming fashion model is found naked and floating dead in a swimming pool at a pajama party hosted by husband and wife Miles (Ashby Adams) and Alicia Royale (Shannon Tweed), who own a multi-million dollar fashion agency. At first, the death is ruled a suicide, but the next day the girl’s friend Zoe (Dawn Ann Billings) hires a low rent private eye named Dean Thomas (Christian Noble) to investigate the death as a homicide. At first, he doesn’t want the job, but with nothing on his slate, he begrudgingly accepts, poking his nose around the fashion industry, asking questions from the Royale circle, which suddenly makes some folks nervous … particularly Miles, who was sleeping with the deceased, and a sleazy photographer, who was also sleeping with the girl. The police work with Dean because they acknowledge that homicide is a distant possibility, and when Dean taps a vein and realizes that there are some discrepancies in some eyewitness accounts from the scene and video footage from the party. Suddenly things get deadly serious when several of his suspects are all at the same place again at the same time at another party, hosted by the Royales.

Now on a double feature DVD from Skin Max, an offshoot from MVD, Illicit Dreams and Indecent Behavior 4 come in decent transfers that should make casual collectors of these kinds of films happy. Illicit Dreams had only been available before on VHS from Republic, and so this is its digital debut, while Indecent Behavior 4 was previously available on DVD in another double feature from Sony (now out of print) under the title Human Desires. Both titles on this disc are presented in a full frame (1:33:1) format, and Illicit Dreams offers the unrated version. Trailers for both films are included. These Skin Max DVDs are affordably priced to own. 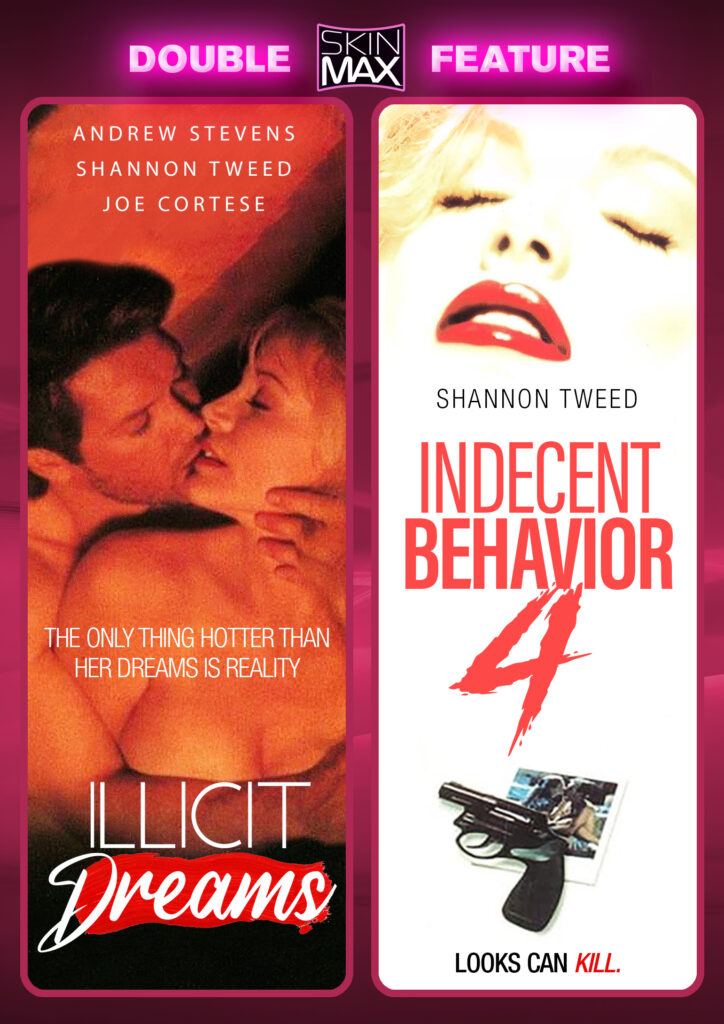