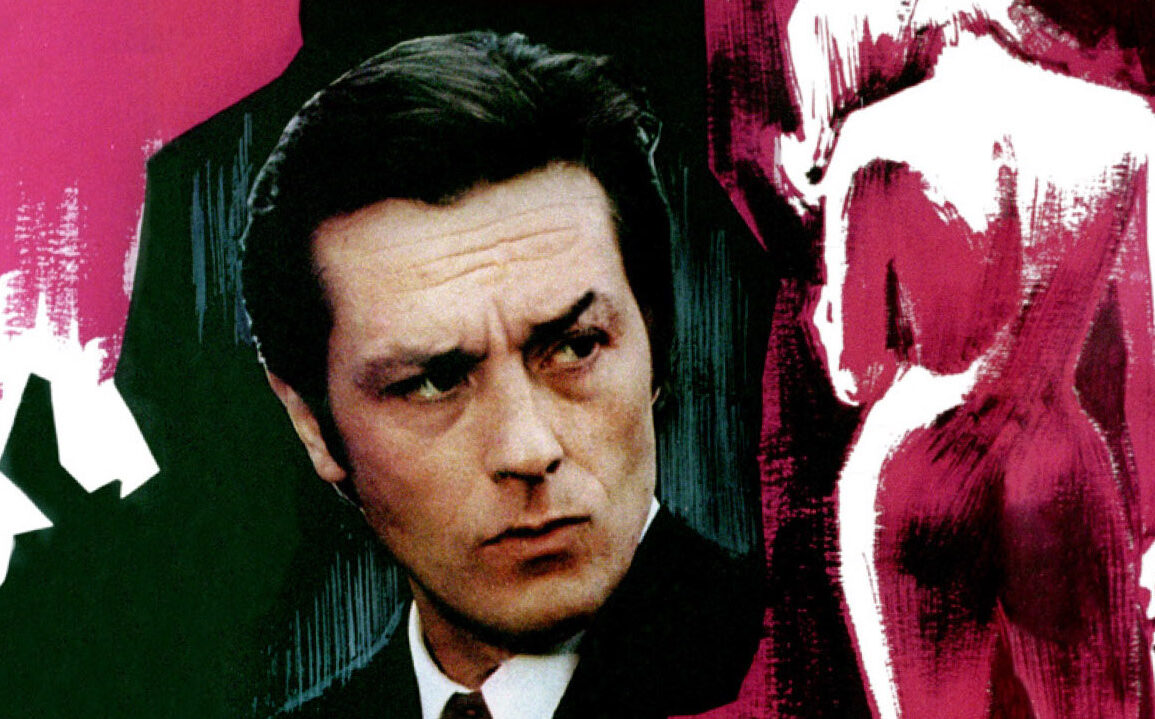 Directed by Georges Lautner, the film leaves the viewer feeling forlorn and dejected, and there’s no way around it.

A writer falls in love with an aloof, seemingly damaged woman, whose attorney might have an agenda for protecting her.

It feels like kismet to him: A fairly unattractive, but self-confident television writer named Francois (Claude Brasseur) is on the beach one afternoon and there’s no one else there, except a beautiful blonde woman named Peggy (Mireille Darc). He comes on to her a little too strongly: He’s joking with his advances towards her; he uses humor because that’s his crutch, but she’s not only disinterested in him, she’s virtually immune to his humor and charms. Despite being entirely rebuffed by her, he pursues her for miles on his bicycle, even as she drives away. Somehow, he catches up to her, and he hops in her car. Maybe her tough, cold exterior cracks just a little. When they part, she tells him she wants to see him again the next day. He wins! But there’s a little twinge of something there that doesn’t bode well. Her attorney (Alain Delon) greets Francois at the door with a frown and a warning: Don’t come back, and not only that, but tells Francois that Peggy is a damaged, recovering drug addict, whose husband recently died. Undeterred, Francois comes back, and simply won’t give up on Peggy. They hang out, much to the chagrin of her attorney and some bodyguards who are always lurking around Peggy. Turns out that Peggy might’ve killed her husband and might’ve killed someone else too, but none of this really bothers Francois because he’s allowed himself to fall in love with this strange woman. As their relationship strengthens, so too does her attorney intensifies his consternation towards Francois: It seems that at any moment something horrible will happen to Peggy, and Francois will bare witness to her fate.

A tragic little melodrama that builds to a conclusion that has definitely been foreshadowed, Icy Breasts is really Francois’s unfortunate story of giving his heart to a woman he hardly knows and being crushed when he finds out what kind of woman she is. Alain Delon gets top billing, but it’s not really his movie: It belongs to Brasseur, who is a hapless hero, doomed for his choice to love the stranger he met one fateful day on the beach. Directed by Georges Lautner, the film leaves the viewer feeling forlorn and dejected, and there’s no way around it.

Kino Lorber has just released a Blu-ray edition of Icy Breasts, and it comes in a new 4K restoration, plus a new audio commentary by film historians, plus two aduio tracks: French and English, as well as trailers. 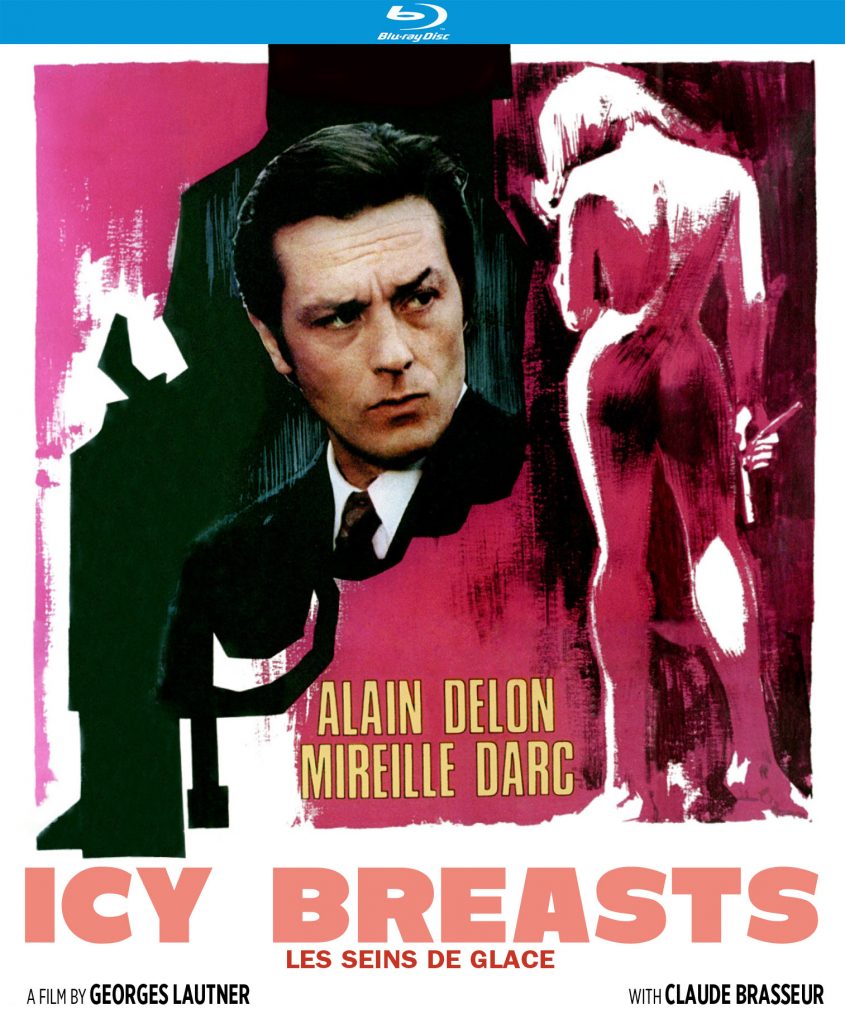