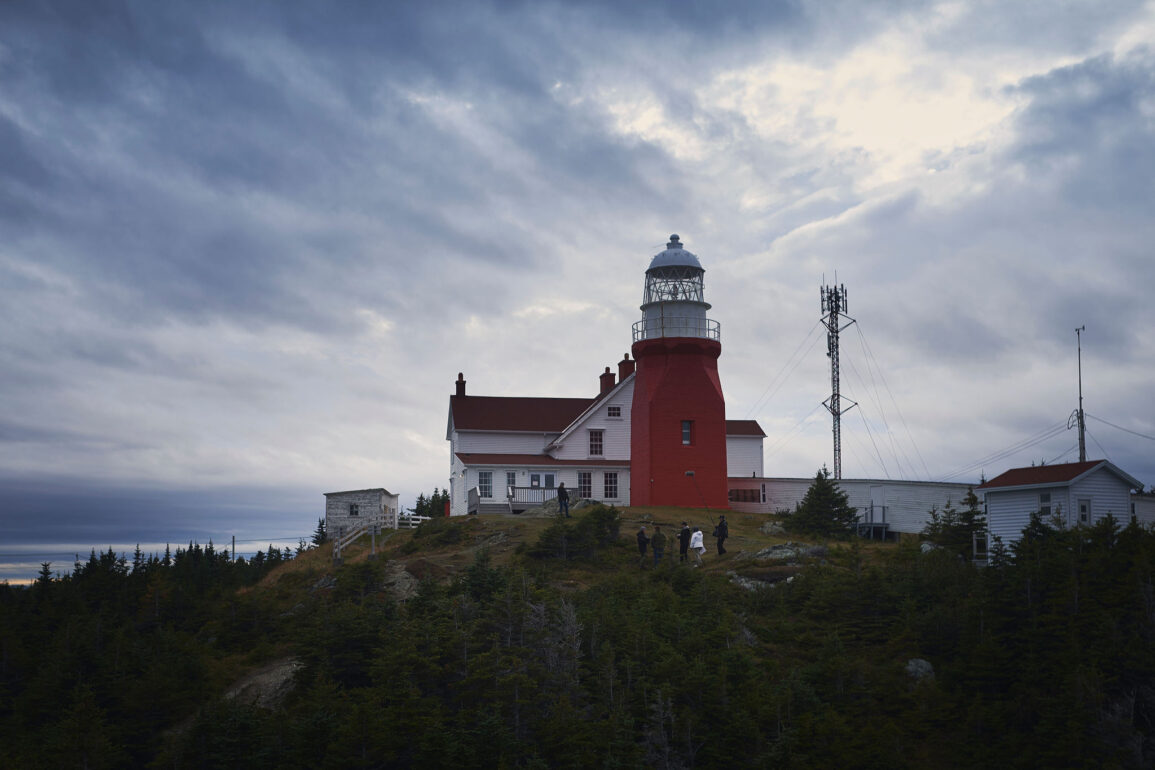 LITTLE HEAT FILMS in association with documentary Channel is excited to announce that their new film HELL OR CLEAN WATER is set to have its World Premiere at Hot Docs Canadian International Documentary Festival, scheduled for April 29 to May 9. HELL OR CLEAN WATER will be distributed by Indiecan Entertainment in North America.

SYNOPSIS: Shawn Bath is an unlikely environmentalist. Just 10 years ago he was throwing garbage out his truck window. But as a commercial diver in Newfoundland, Shawn has seen ‘everything that mankind doesn’t want’. The harbours in the province are full of tires, bottles, boat parts and fishing equipment, a world wide problem that is ‘out of sight, out of mind’. After meeting his girlfriend Staunene, Shawn has a change of heart and is now hell bent on cleaning up the trash that’s littering the bottom of the Atlantic. He quits his job and devotes all his time and energy into his new cause Clean Harbours Initiative, relying solely on donations while he tries to secure government funding. The problem? He only has $9 in his bank account, creditors are calling daily and the funds aren’t coming in fast enough. Shawn is also a former seal hunter and one of the first groups to step up and help with his cause is the International Fund For Animal Welfare, an animal rights group that is against the commercial seal hunt, and therefore hated in Newfoundland. But Shawn will take help from anyone willing to assist him in cleaning up the mammoth issue of trash in his beloved ocean. In this David and Goliath story, Shawn risks everything to keep his waters clean. But with so much to care about in the world today, will the help ever arrive?