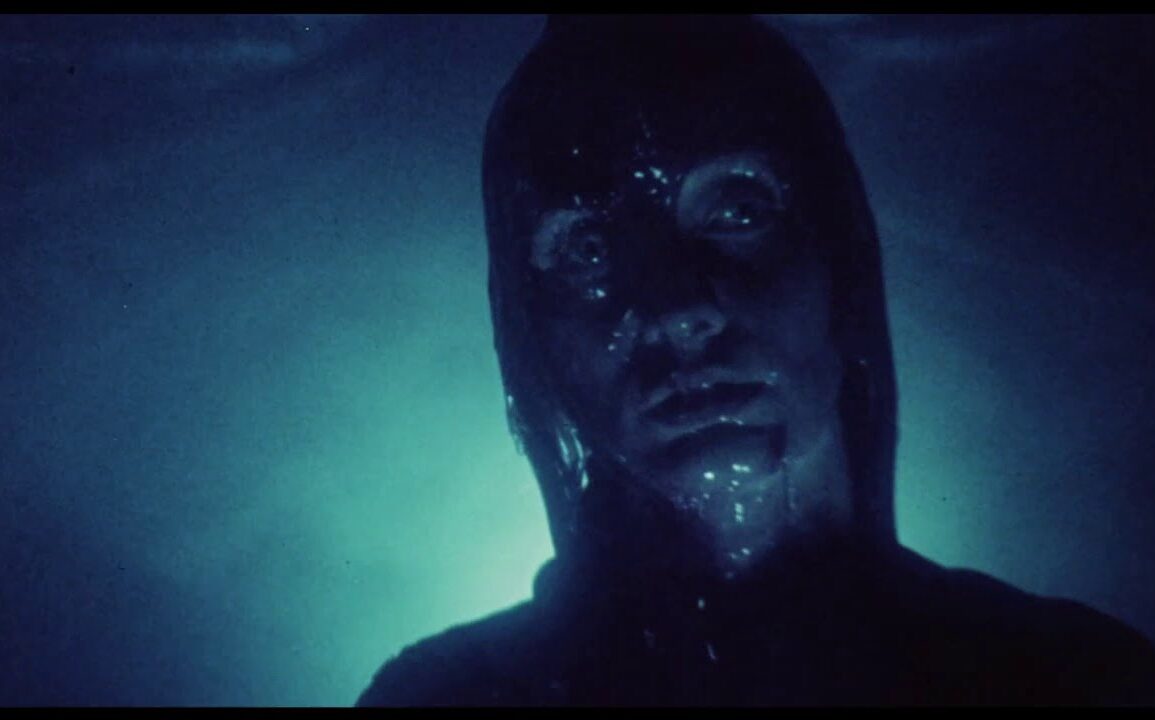 Galaxy of Terror is a wacky movie that lacks cohesion and character development. However, the story is engaging, and there are several great set pieces in the film.

Plot: A group of space travellers land on a far-off planet to find a missing spaceship.

Review: Galaxy of Terror is an odd film. The average viewer will spend a lot of the run time wondering what the hell is going on. That’s if they don’t turn off the television in frustration after the first hour. If they stick it out, though, they’ll find that everything is explained (how satisfactory is another question), and the most is oddly satisfying, though you won’t feel that way through most of the movie.

The flick boasts an impressive cast; Eddie Albert’s son, Erin Moran (of Joanie Loves Chachi fame), Ray Walston, Sid Haig, Robert Englund and Grace Zabriskie. Unfortunately, very few of the characters have anything I would label as a personality. Most are just there to be picked off, one by one. Ultimately, the only way you find out about most of the characters is by how they end up dying. Englund (who can’t do a movie without charisma) and Zabriskie (who is just pissed off through the entire film) are the only notable characters. That’s it. Everyone else just seems to be cannon fodder.

As for the setting, it is impressive. The cast encounters an enormous pyramid when they land on the planet, and you just know they’re going to end up exploring it – the sheer scale and detail of the set is impressive. Probably because it was James Cameron who built it. There’s also an absolutely bizarre scene with an enormous worm. Let me just say if I ever needed to see a gigantic worm in a movie, this satisfies that craving to the max. The other creatures are hit-and-miss – there’s a bunch of little sucker creatures who look fake, and the creature at the beginning of the movie seems like it’s in a washing machine. Likewise, the score can be seen as either extremely creepy or generic – I happened to like it, but it wasn’t used enough, in my opinion.

The plot for the movie is what it is. I can see most people struggling through it, which owes to the lack of character development. If we don’t care about the characters, we won’t care what they’re doing or if they live or die. I will say that the movie has several memorable scenes that I’ve never seen in any other film – the imagination behind it is crazy. Sometimes, it seems, quite literally.

Galaxy of Terror is a movie that stays with you if you give it a chance. Though most of the characters are not noteworthy, there is a satisfying amount of goo and gore for those out there who like their horror films to be visceral and staying to the end gives you a conclusion that makes sense. As I said, I don’t know how much people will be thrilled with the ending, because it could be seen as a “who cares” kind of thing, but I thought it was worth the film’s journey. The movie is only 81 minutes long, so it’s not like you’ll have to wait for hours to get to the punchline. It is certainly better than much of the generic dreck filling movie theatres these days.