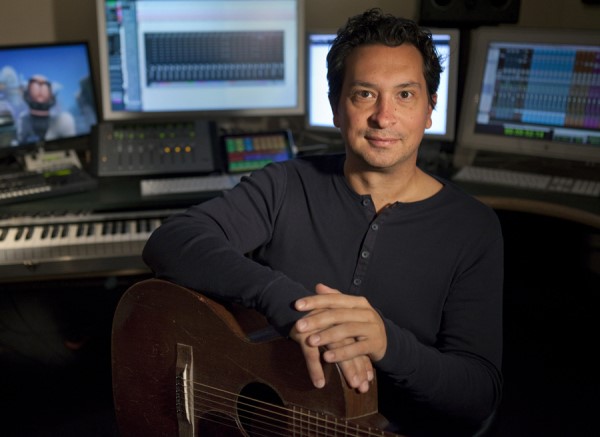 Disney’s Kim Possible graced tv screens from 2002-2007 and was somewhat ahead of it’s time as the animated series explored themes such as girl power and feminism. Considered to be one of Disney Channel’s most successful shows (it was Emmy nominated 8 times), the powerhouse recently revisited the franchise with a live action film that premiered in February and an announcement that the whole Kim Possible series will be featured on the new Disney streaming service, Disney +.  With the recent release of the Kim Possible DVD, we decided to speak with one of the film’s creatives, composer Jim Dooley. Below, Jim (whose other credits include Obsessed, When A Stranger Calls & Pushing Daisies to name a few) discusses the goals for the Kim Possible score along with his other recent project, Netflix’s dark comedy/drama A Series of Unfortunate Events.

-How did you get connected with or approached to score Kim Possible?

My agent Brice Gaeta called me about the project.  When I met with Adam and Zach they informed me that they used some of my ‘production’ music for their short film projects!  Since they had already been aware of my work deciding to work together came quite naturally.

-Kim Possible was directed by Zach Lipovsky and Adam B. Stein. What was their main note with what they wanted the score to convey?

Primarily the direction was to score it like a big action-hero film.  It was decided that we wouldn’t play it feminine or youthful.  The score would be Hollywood-style epic blockbuster music.

-How involved were the directors with the film’s score? Did they have a very precise idea of how they wanted the score to sound? Or did you have a little more freedom?

The directors were very involved with the score but I was given a lot of freedom.  From the onset I was asked to write material away from picture so that we could spend more time getting the tone and thematic material in good shape.  That was an incredibly wise decision on their parts.

-Is there a scene in Kim Possible that you are most proud of musically?

Well, I’m most proud that the score I wrote actually exists.  Let me explain.  About halfway through the movie I was evacuated from my home where I work due to the Woolsey fire.  The power was out and we left quickly.  I didn’t realize until after finding a temporary place to stay that the second half of the score hadn’t been offsite backed up!  And because the power was out when I left, the computers were off.  As soon as the evacuation was lifted I drove home to make sure the score was safe. 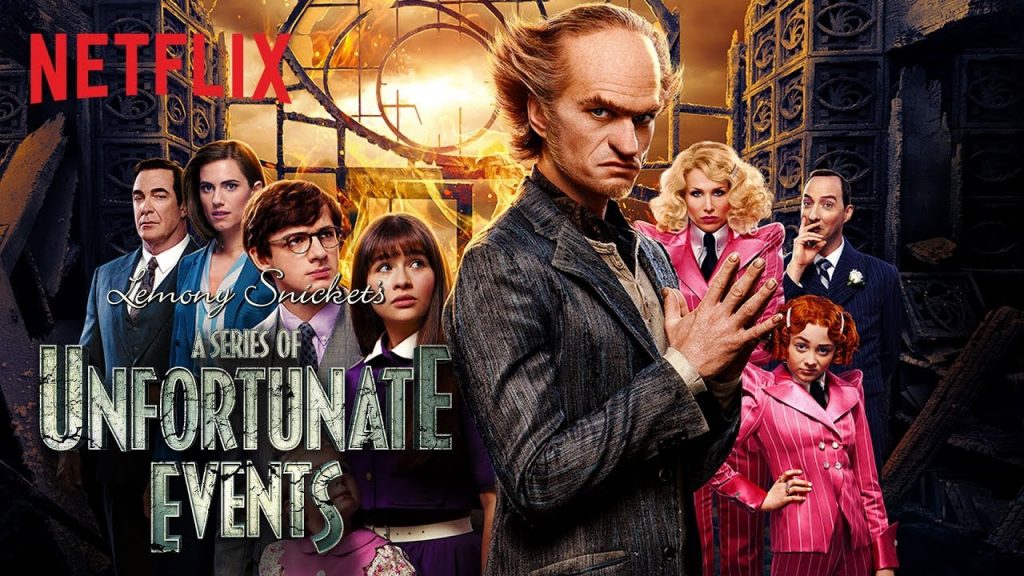 -What instrument or tone did you find was key for Kim Possible?

Kim needed a hero theme.  A theme that gave her scope and power.  Once we had that we were on our way.

-The set design, acting, and costumes for A Series of Unfortunate Events are very over the top. Is it ever difficult to match that vibrancy with your score?

It is most difficult to write that score.  There’s so much going on and we’re trying to keep the pacing up most times.  Also, every book in the series requires new colors and themes so as soon as you get comfortable with your material, it’s time to change it again.

-What is the best part of working with Barry Sonnenfeld on A Series of Unfortunate Events?

I always know exactly where I stand.  If an idea is bizarre but can tell story Barry will let me run with it.  He knows what he’s doing and I never get the run around.  He’s consistent with his vision and sense of drama.  Also, he’s just damn funny to be around.

-Do you have any upcoming projects you can tell us about?

I’m currently working on the new Jurassic World Ride at Universal studios due out this summer!

Learn more about Jim at: http://jimdooley.com/