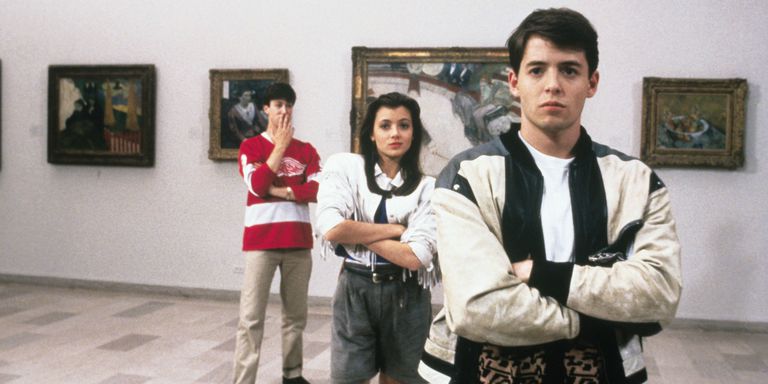 Over 76 minutes of classic songs and Ira Newborn’s score; this is a must have for Bueller fans.

Review: The coming of age classic Ferris Bueller’s Day Off has long been a favorite for many 30-somethings. I, for one, watched it at least once in the theater in 1986 and at least a half a dozen times over the years on VHS and DVD. When I think of the film, I almost immediate recall Yello’s weird pop song “Oh, Yeah.” Then I think of the other songs in the film like Sigue Sigue Sputnick’s “Love Missile F1-11” and The Dream Academy’s take on “Please, Please Please Let Me Get What I Want.” It’s impossible to think of the film without the music. Which begs the question: Why wasn’t a soundtrack album to the movie ever officially released?

On the 30th anniversary of the film’s release, La La Land Records has released the soundtrack album in a premier, premium package with not just nine essential source songs, but the score by Ira Newborn as well, going so far as to even include alternates, source cues, and bonus tracks, and a thick insert booklet with informative notes. The total running time for this incredible labor of love comes in at 76:45! It’s totally bizarre why Paramount kept this music in their vaults for 30 years because the listening experience is a ton of fun, and thanks to the great folks at La La Land Records (who saw the void and generously filled it) everyone can now enjoy the music!

The soundtrack release to Ferris Bueller’s Day Off is limited to 5000 units, and they’re going fast, so don’t play hooky on this one! Grab one while you still can!