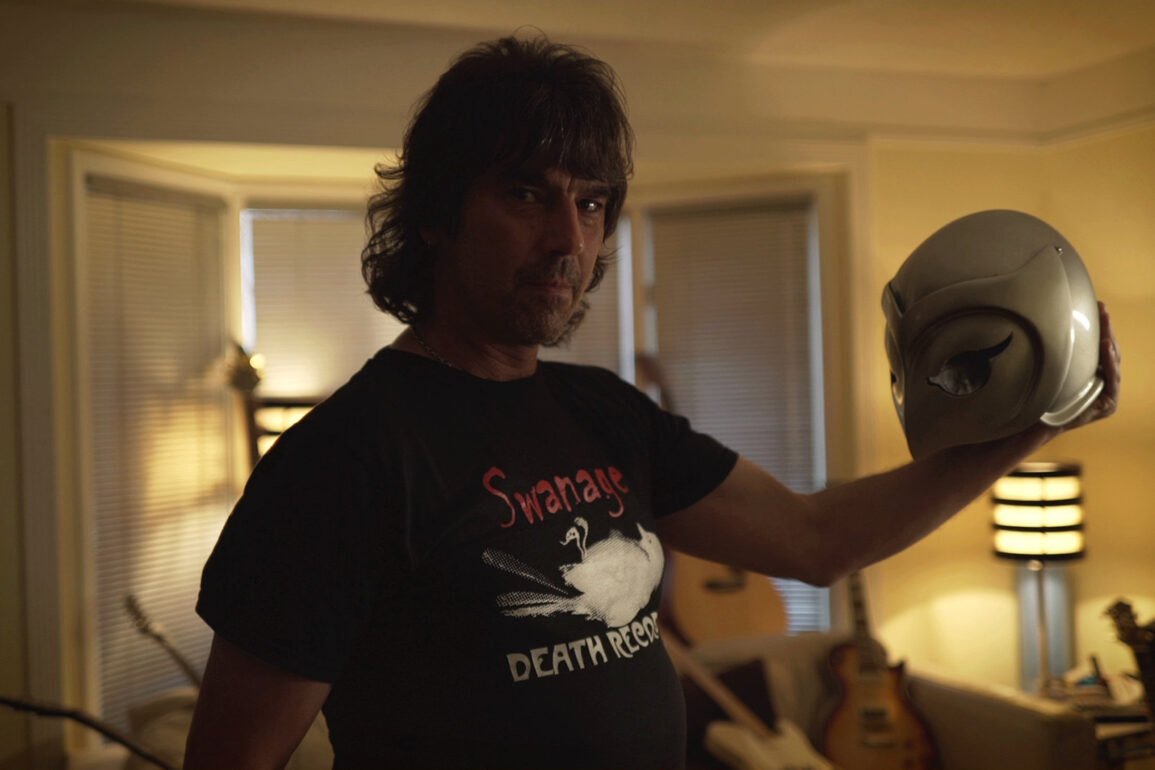 Hilarious and heartwarming, PHANTOM OF WINNIPEG is the spirited chronicle of the unique obsession the locals of Winnipeg, Canada, have had with the cult film, PHANTOM OF THE PARADISE, since it opened in 1974. Upon release, PARADISE came-and-went without fanfare, but not in the closely-knit city of Winnipeg—the film was an instant box-office smash that has inspired generations. Entertaining residents open their PHANTOM-loving hearts alongside other engaging interview subjects, including writer/director Kevin Smith, original PHANTOM cast members, star/songwriter Paul Williams, Gerrit Graham, producer Edward R. Pressman, and many more. Directors Malcolm Ingram and Sean Stanley and Edward R. Pressman are scheduled to be in attendance.

But the night’s fun won’t end there, because after WINNIPEG…

The original cult classic itself, PHANTOM OF THE PARADISE, rocks the Tarrytown Music Hall to its core! Director Brian De Palma’s 1974 odyssey of a hopeful singer/songwriter (William Finley) who sells his soul to a Faustian record label owner (Paul Williams), and the silky-voiced muse both men are both obsessed with (Jessica Harper), will haunt your soul while it brings you to your feet. Legendary PHANTOM producer, Edward R. Pressman (THE CROW, AMERICAN PSYCHO, WALL STREET) is scheduled to attend for a live discussion, with additional special guests to be announced.

“SHIFF is so excited to have both the U.S. premiere of PHANTOM OF WINNIPEG and the original PHANTOM OF THE PARADISE at the fest this October,” says SHIFF co-founder Matt Verboys. “The historic Tarrytown Music Hall is such the perfect venue to celebrate The Phantom, Swan, Phoenix and Beef, along with the devoted fans who love them—you really can imagine The Phantom himself haunting this theater as his Paradise.”

Directors Malcolm Ingram and Sean Stanley agree, ready to unleash PHANTOM OF WINNIPEG at SHIFF. “We are honored and thrilled to share our opus at such a storied location,” says Ingram. “Makes perfect sense. We are grateful to the Sleepy Hollow Film Festival for the opportunity.”

“We feel privileged PHANTOM OF WINNIPEG will have its U.S.premiere at Sleepy Hollow Film Festival,” claims Stanley. “And ecstatic that Ed Pressman will be in attendance.” Quoting from one of the film’s great Paul Williams songs, “The Hell of It,” Stanley adds, “Roll on thunder, shine on lightning!”

Both films will be featured at the festival, which takes place October 10-13, 2019. Check www.sleepyhollowfilmfest.com and the Tarrytown Music Hall for forthcoming information on schedules and ticket availability.

SHIFF, a celebration of outstanding genre cinema in the cradle of the American supernatural, takes place in Sleepy Hollow and Tarrytown, NY,October 10-13, 2019, and features an exciting lineup of film premieres, special screenings and live events. The festival is currently accepting film and script submissions, which can be entered viawww.sleepyhollowfilmfest.com. 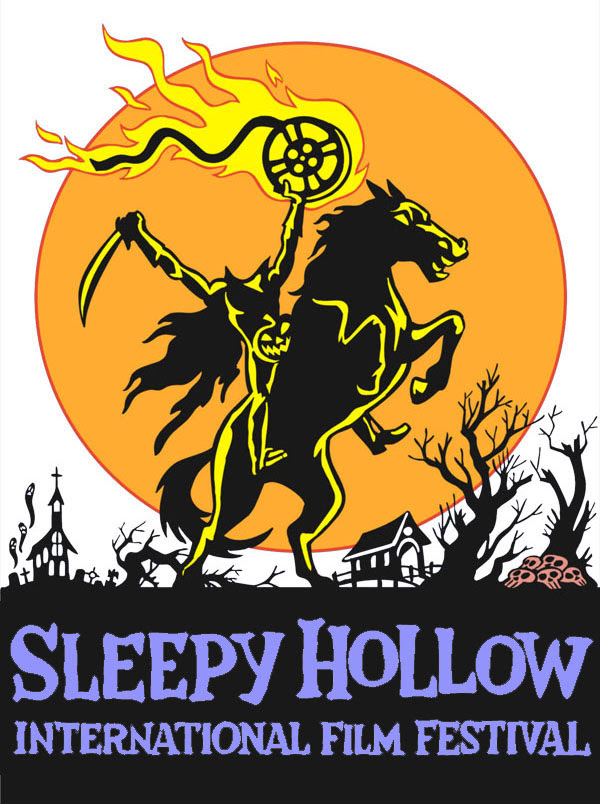