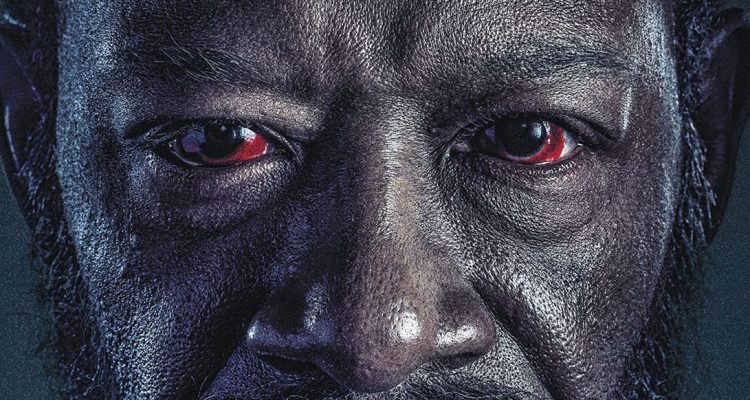 Review: The zombie apocalypse gets a bit more challenging when Morgan Jones (Lennie James) and his group of helpful do-gooders are forced to scatter when a new Big Bad named Virginia (Colby Minifie) rescues them from certain doom at the end of season 5. Virginia’s Pioneers are the strong arm of the urban wastelands, doing her bidding, but at the end of season 5, we saw that she has an intense hatred for Morgan and when her attempt to kill him outright failed, she left him for dead. Big mistake. More than a month later, and Morgan is more than halfway dead thanks to a festering bullet wound in his chest, and though he has become greatly weakened, he has the valuable ability to mingle amongst the walking dead without them attacking him because he already smells dead. When he agrees (against his better judgment) to help an expectant father get some supplies to his very pregnant wife, this act of kindness sets Morgan off on a road to recovery as he finds a great new place to settle, but with his entire group scattered all over the region at Virginia’s Pioneer camps (which are only a step or two away from being concentration camps), he has to bide his time to reclaim his friends and declare war on Virginia. Virginia sends out a cunning bounty hunter to make sure Morgan is dead, and when that backfires (big time), Morgan not only invokes the ire of Virginia’s rage, he also gets a rad new weapon in the form of an axe. Meanwhile, at the camps, Morgan’s extended family – namely his pregnant special friend Grace (Karen David), whom he feels responsible for – are being used as objects Virginia can harm to get back at Morgan. When the war finally does come (after much planning and several key characters are killed), a new Big Bad emerges: a serial killer named Teddy Maddox (John Glover), who has cultivated a cult following that lives underground and plans on literally nuking the planet with nuclear warheads stashed on a beached up nuclear submarine. With the clock ticking to doomsday, Morgan and the remnants of his group do everything they can to either save the world for total annihilation … or do everything they can to sabotage him.

A strong season for Fear the Walking Dead, season 6 is as apocalyptic as the show has ever dared to go with the final episode (spoiler) going full-bore into nuclear holocaust territory. Where the next season will go, I can only imagine, and it seems like the creators, show runners, and writers want to push the zombie apocalypse into even more devastating grounds. What I’ve always liked about this show (but not the flagship series this one was spawned from) is that the good characters in the show are still good guys and hold onto hope and do everything they can to do the right thing. Most of the time, they come out on top, but this season really goes the extra mile in upping the ante for everyone involved, and the ending is a doozy. Continuing its rewarding storytelling structure (though the show does tend to be repetitive in terms of setting up a new Big Bad), Fear the Walking Dead remains one of the best shows currently going.

Lionsgate released season 6 of Fear the Walking Dead earlier this week. It’s on Blu-ray and DVD, plus a digital code. 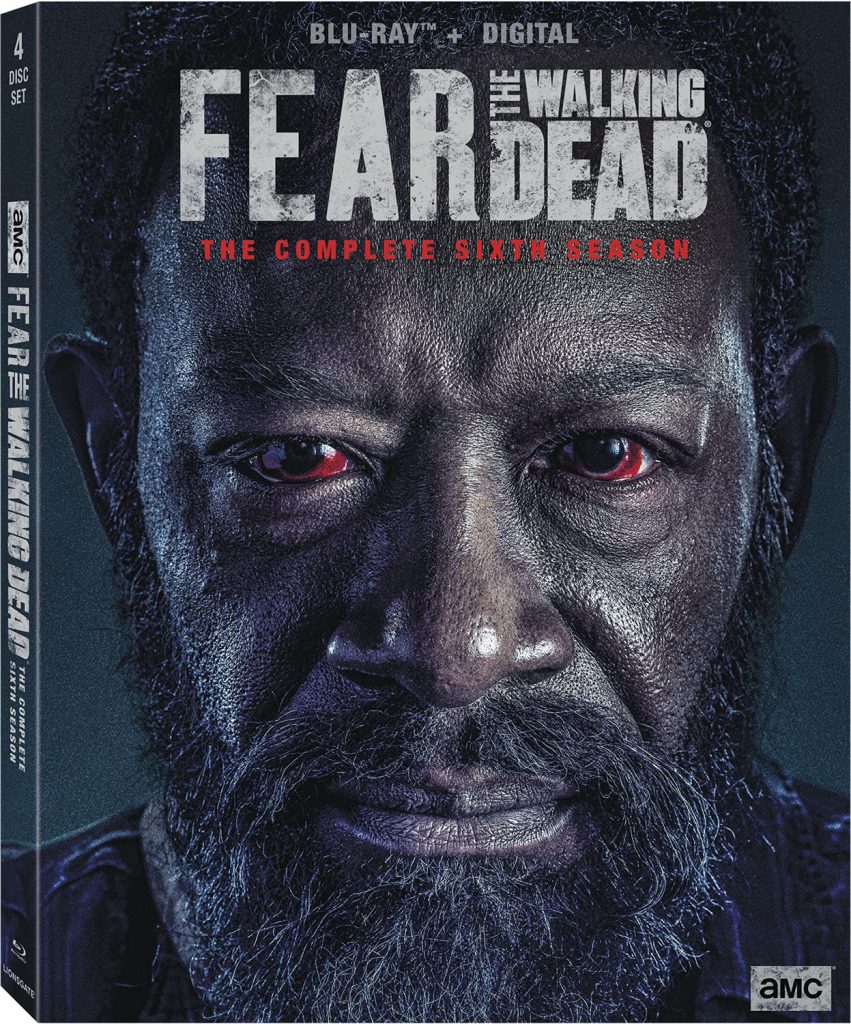