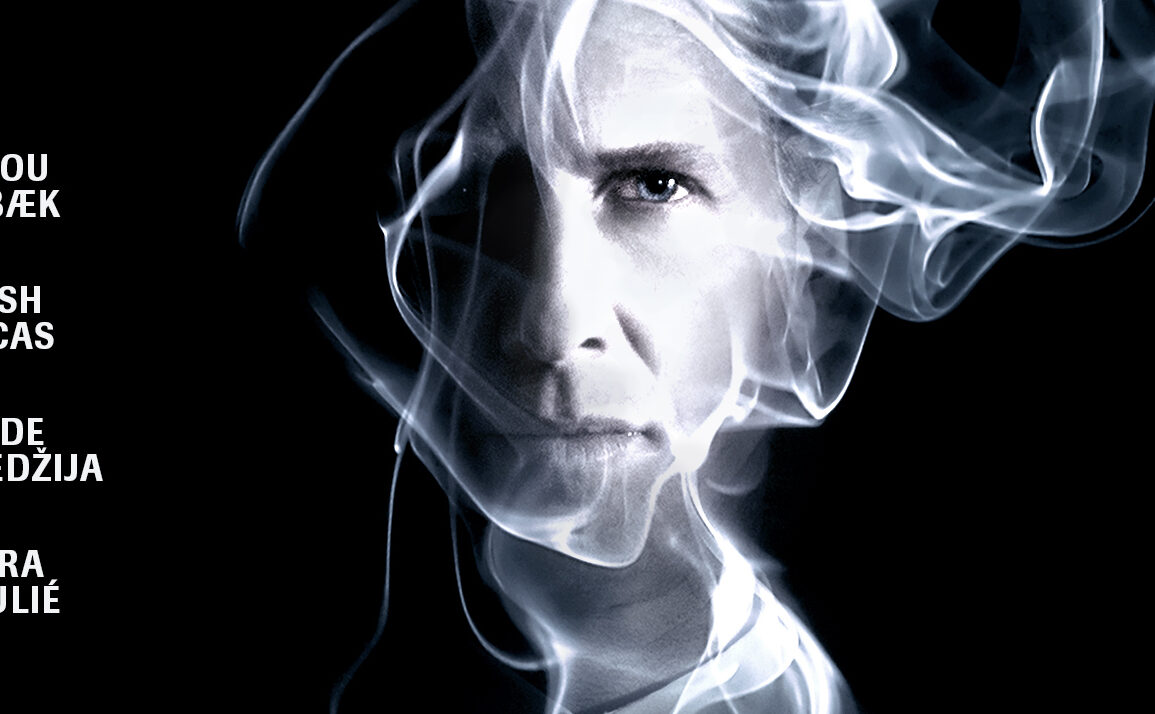 An old fashioned mystery with some hypnotist mumbo jumbo mixed in, Murderous Trance works because Josh Lucas plays such a creepy bad guy

A detective enlists the help of a hypnotist to help him prove that another hypnotist is behind a string of bank robberies and murders.

Several years after World War II in Denmark, an armed masked man walks into a bank and promptly collects cash from a teller, but shoots two people dead after they disobey his orders. On his way out of the bank, a detective named Anders (Pilou Asbaek) happens to be walking by and he seizes the opportunity to chase the robber for awhile until he catches up to him. When the suspect is arrested, Anders is publicly commended, but he seems certain that the robber – Palle (Cyron Melville) – did not act alone, that, in fact, he was hypnotized and forced to commit the robbery and murders. But in order to prove it, Anders seeks the help of a former stage hypnotist named Dr. Dabrowski (Rade Serbedzija) to put Palle under hypnosis to get some answers. The truth is quite sinister: Another hypnotist named Bjorn (Josh Lucas) has used mind control on Palle and is planning some kind of cult-driven revolution, but to get either Palle or Bjorn to confess is a near impossible challenge, as Bjorn is a powerful hypnotist and charismatic leader. With his boss infuriated with the experimental nature of his unorthodox investigation, Anders has no idea how dangerous Bjorn truly is, and when his wife becomes a target of manipulation for Bjorn, there’s only so much time Anders has before his entire investigation will collapse … and things far more insidious will begin to happen, starting with him and his wife.

An old fashioned mystery with some hypnotist mumbo jumbo mixed in, Murderous Trance works because Josh Lucas plays such a creepy bad guy, and we know that he’s indeed the villain from the very start. Asbaek as the hero is a little underwhelming, but he’s bolstered by a solid supporting cast and some unusual plotting that keeps you interested. Based on a book called “The Guardian Angel,” which was apparently based on a true story, this film’s director and screen adapter Arto Halonen stays pretty true to the period and post-Nazi healing.

The Blu-ray edition for Murderous Trance comes with four featurettes, interviews with the cast, and more. 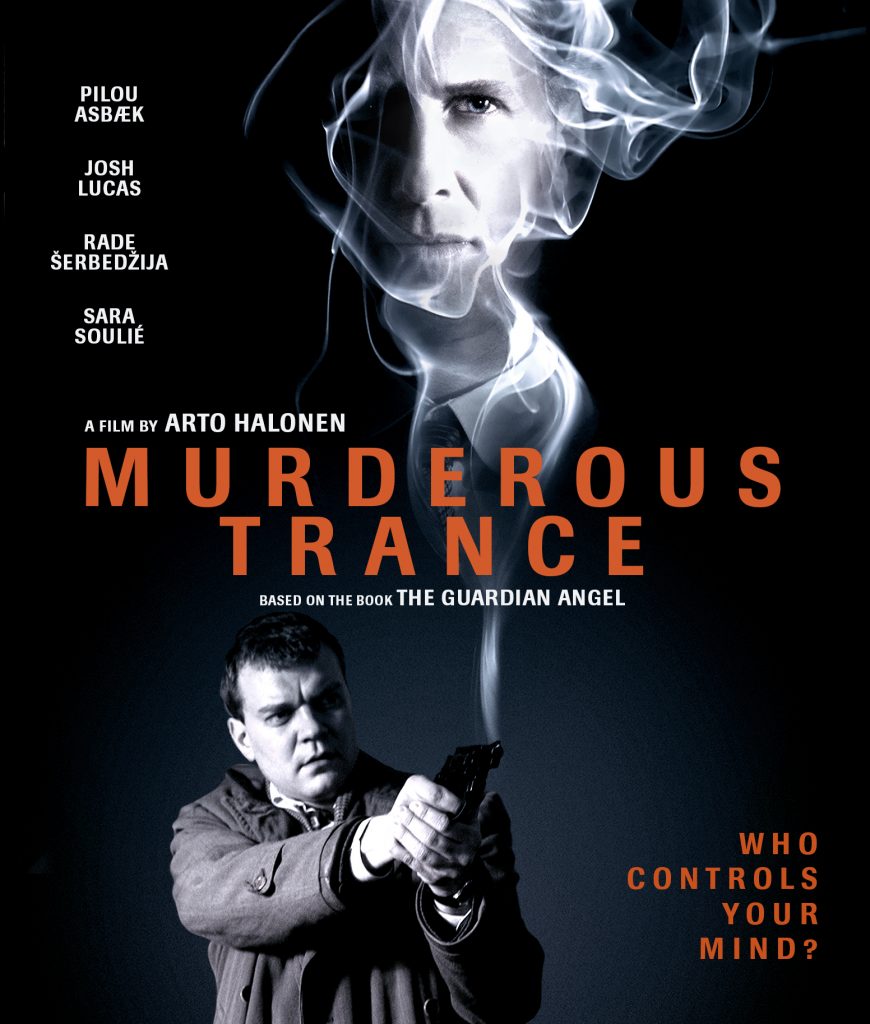