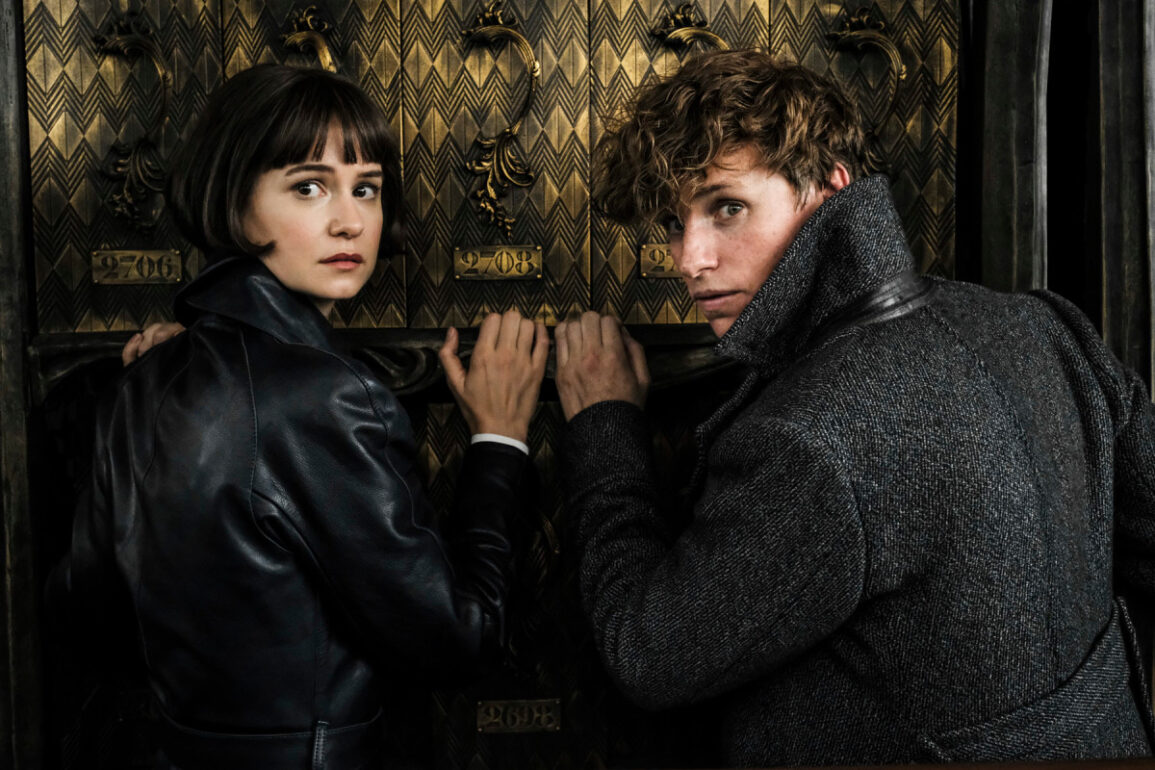 Fantastic Beasts and Where to Find Them (2016) Review

Fantastic Beasts is wonderfully imaginative and is the perfect movie for this holiday season; new characters, magical creatures and stunning visuals will keep kids of all ages entertained.

Plot: The year is 1926, and Newt Scamander (Eddie Redmayne) has just completed a global excursion to find and document an extraordinary array of magical creatures. Arriving in New York for a brief stopover, he might have come and gone without incident, were it not for a No-Maj (American for Muggle) named Jacob, a misplaced magical case, and the escape of some of Newt’s fantastic beasts, which could spell trouble for both the wizarding and No-Maj worlds.

Review: The wizarding world of Harry Potter was always a wonderful escape from the tedium of reality so when I heard the series was getting a spin-off I was looking forward to seeing how it would work. Fantastic Beasts feels like its own movie but it still very much takes place within Potter’s universe and there are references to the stories (and some characters) throughout.

One word I would use to describe this movie is adorable; it’s unbelievably cute with plenty of gentle humour and for the most part is skewed towards a younger audience however, there are enough darker moments to keep adults entertained as well. When the opening credits began and the Harry Potter theme started playing our audience cheered and we were once again back in the magical realm. Eddie Redmayne plays Newt as a shy but eccentric British wizard who isn’t quite as interesting a character as Potter but he is suitably different and his awkwardness makes him very appealing.

The cast are all excellent and Colin Farrell was incredibly menacing as Graves who is a welcome addition to this new story. Ezra Miller brings genuine intensity as Credence an abused youth who is manipulated by Graves for his own means. I’m looking forward to seeing what Miller will bring to the Flash as it’s going to be something special. Dan Fogler as the No-Maj Kowalski was basically the audience watching this story unfold and he loves every moment of it which makes him immediately likable.

Fantastic Beasts is incredibly imaginative with so many ideas that it just makes you wish that magic was real; I especially liked the iron doing the laundry in the background in one scene. I think we can all agree that would be handy…

The creatures themselves are suitably bonkers looking and each has their own personality in true J.K Rowling Style. The film really captures her unique style of humour which keeps things light and quite bizarre.

I found the first half of the movie to be a little slow though and there was a lack of urgency to the story but the sheer imagination and beautiful visuals will make sure you never take your eyes off the screen. I’m not normally a big fan of 3D but Fantastic Beasts was genuinely immersive and made you feel like you were in the movie and didn’t feel like an after effect like it can so often do.

Overall, Fantastic Beasts is wonderfully imaginative and is the perfect movie for this holiday season; new characters, magical creatures and stunning visuals will keep kids of all ages entertained.