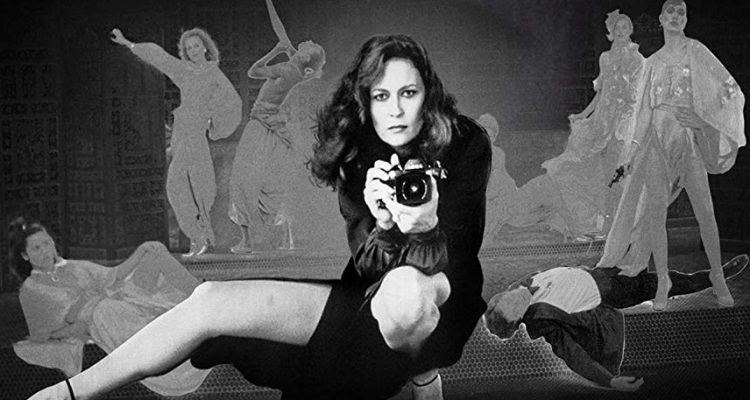 With a nifty script and story by John Carpenter, Eyes of Laura Mars has a really cool concept that works under director Irvin Kershner’s steady hand.

Plot: A famous fashion photographer develops a disturbing ability to see through the eyes of a killer.

Review: A killer is out there, targeting men and women in the high fashion industry. He kills ruthlessly and with an ice pick straight to the eye. But there’s one problem: A famous photographer named Laura Mars (Faye Dunaway) can see him killing his victims through his eyes just as it’s happening in real time. When the killer seems to target people around Mars, it becomes fairly clear that he’s after her and is toying with her, and so it takes a hell of an effort for her to convince a police detective named Neville (Tommy Lee Jones) of her predicament. It sounds like some kind of prank, but when the serial killer’s every kill is all but predicted by Mars, the police have no choice but to believe her. As the killer comes closer and closer to her, detective Neville – who begins to have feelings for Mars – tries to set a trap for the killer, but his love for Mars becomes a deadly distraction that could be the undoing of them both.

With a nifty script and story by John Carpenter, Eyes of Laura Mars has a really cool concept that works under director Irvin Kershner’s steady hand. In many ways, this film resembles an Italian giallo, with stylish POV shots of the killer and his black gloves, and it’s clear that Carpenter was really into slashers during this period of his career. The cast, which includes Brad Dourif, Raul Julia, and Rene Auberjonois, is solid and stalwart, and the movie moves deftly within its genre.

Mill Creek’s recent Blu-ray release of Eyes of Laura Mars comes in a nice high definition transfer and includes an audio commentary by the director. It’s very affordably priced to own. 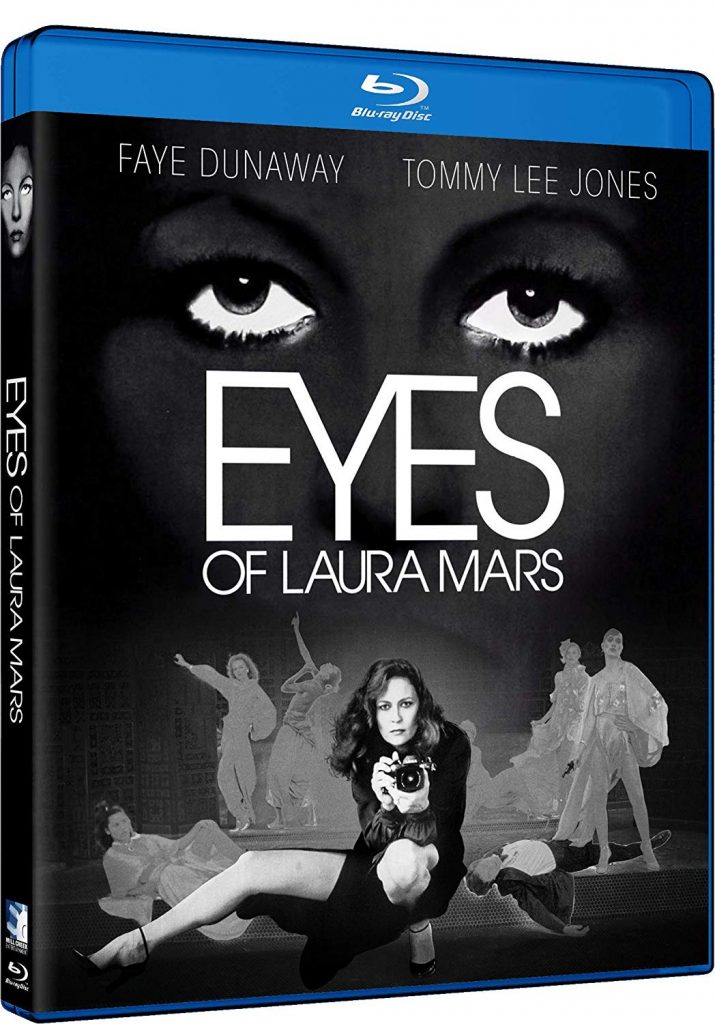