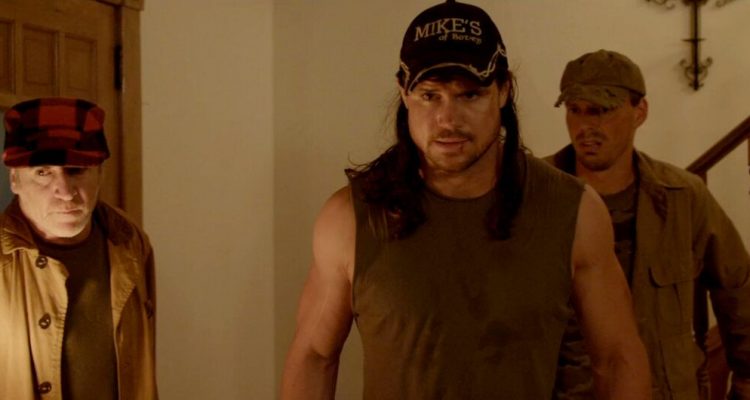 Hennigan, also known for his roles in “Boone the Bounty Hunter” and “Minutes to Midnight”, plays Sam, a rogue who wants to squish the mutated from his town, in writer-director Jim Ojala’s science-encompassing horror film.

Hennigan, best known for his tenure in WWE where he used the ring names John Morrison and Johnny Nitro, stars alongside Stephen Tobolowsky and Lisa Sheridan in the upcoming film.