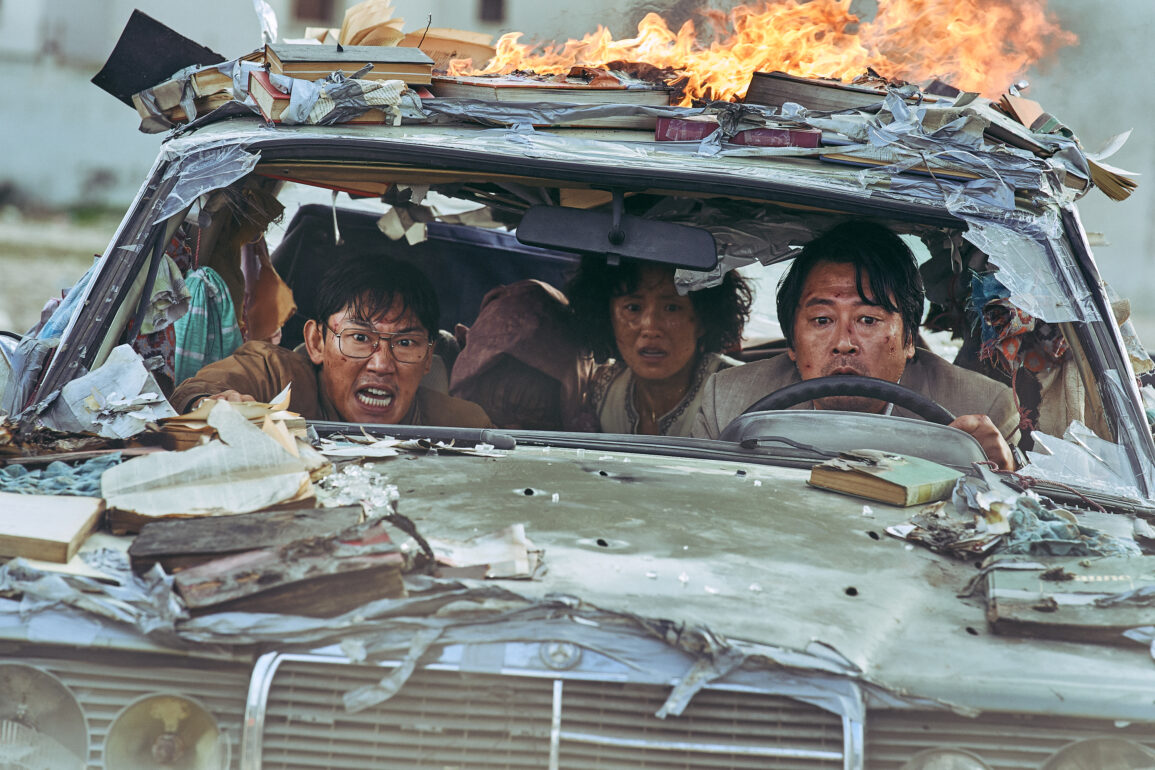 A solid survival thriller with an unusual point of view, Escape From Mogadishu actually tells a true event I knew absolutely nothing about, and it seemed more or less pretty genuine.

A civil war erupts in Mogadishu, putting all foreign embassies at risk, and both the North and South Korean embassies must join forces despite their differences to escape Mogadishu alive.

In the very early 1990’s, diplomats from both South and North Korea are at odds with each other while stationed at Mogadishu in Somalia. Their embassies are close to each other, but diplomacy is constantly at a precarious tipping point as they each accuse each other with meddling with politics in the area, including accusations by the South that the North is supplying the rebels with guns. When an intense civil war erupts in the city, all foreign embassies are targets by the violent rebels, who shoot, bomb, and kill any foreigners on sight, and after hunkering down for days on end, the North Korean embassy becomes compromised when rebels break in, steal their meager supplies and food, leaving the North Korean ambassador (Joon-ho Huh) and several diplomatic families with no choice but to venture outside into hostile territory to try to survive and to find a way to escape the city alive. With literally no other avenue but to ask the South Koreans at their embassy for help, the South Korean ambassador (Kim Yoon-seok) reluctantly agrees to let them in and feed them, but there needs to be a plan of action. The next morning, both ambassadors will go to separate embassies – North Korea will try Egypt, South will try Italy – to ask for help and safe passage out of Mogadishu, but because North Korea is not part of the UN, they are denied any assistance … unless they all defect to South Korea. Using that as a ruse to get Italy to safely evacuate them all by 4PM, both Korean ambassadors will have to load all their passengers in four fortified cars (armored with sand bags, wooden doors, and books!) and drive a perilous path to the Italian embassy as they are besieged by marauders from every angle.

A solid survival thriller with an unusual point of view, Escape From Mogadishu actually tells a true event I knew absolutely nothing about, and it seemed more or less pretty genuine. With some tense situations – especially in the hair-raising finale – and nicely portrayed characters on both sides of the political spectrum, the film does exactly what it sets out to do in an admirable fashion. Director Seung-wan Ryu might have trimmed little bits here and there to bring the running time to under two hours, but there’s plenty of meat on the bones of this movie to fill a satisfying piece of entertainment.

Well Go USA recently released a Blu-ray and a DVD of Escape From Mogadishu, and there’s a “Making-of” feature, as well as production documentaries, and trailers on the disc. 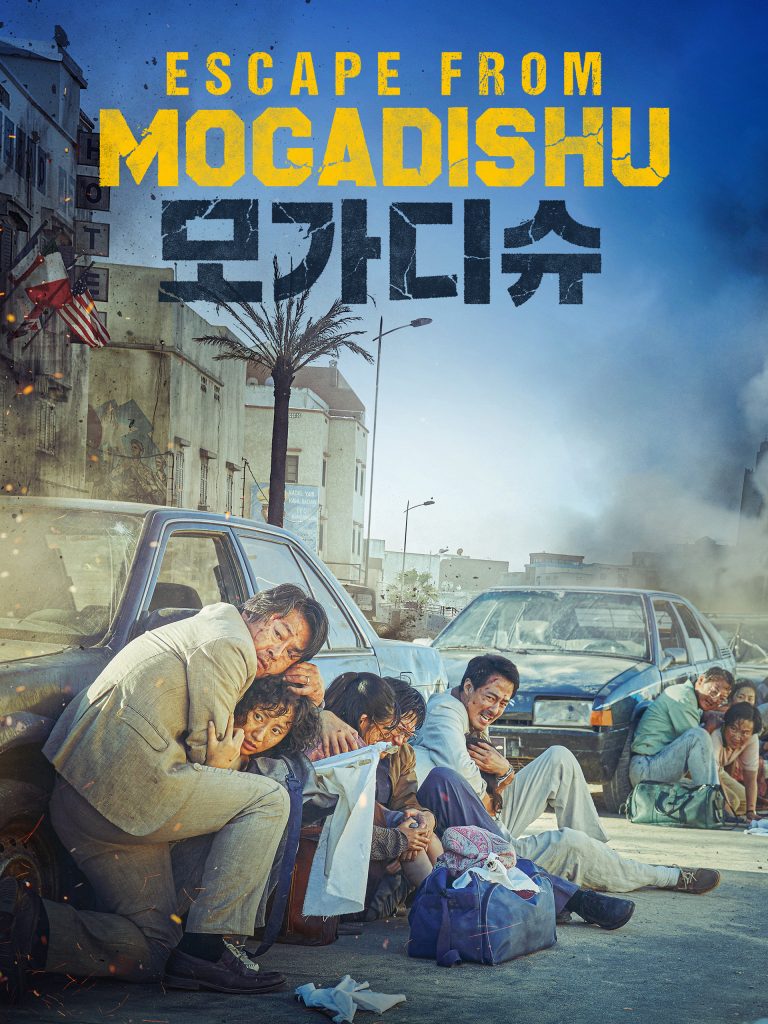