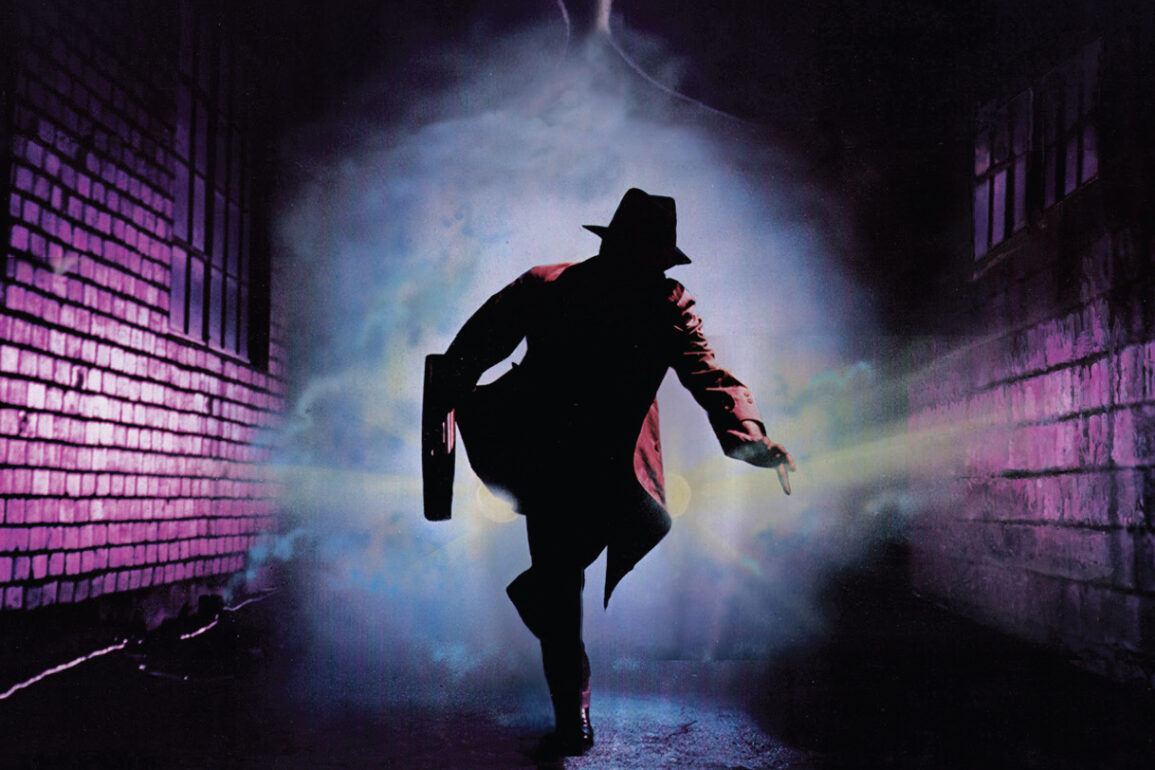 It may feel a bit antiquated, but Enigma deserves a chance to be rediscovered.

Bookish, but brilliant and brave CIA man Alex Hollbeck (Martin Sheen) is called in and offered $300,000 to pull off an impossible mission: Go into Berlin and steal a Russian computer board and by doing so, stop an assassination attempt on five innocent civilians by Christmas day. The Russians send in their best, most promising KGB agent Dimitri Vasilikov (played by Sam Neill) to find and stop Hollbeck, but Hollbeck proves to be an incredible adversary by turning himself into a chameleon, changing his appearance and speech almost every day. Over the course of several months, Hollbeck entrusts his girlfriend, an American lawyer named Karen (Brigitte Fossey) to seduce Vasilikov and distract him, while gleaning as much information from him as possible, but when Vasilikov realizes he’s being played by (while also falling in love with) Karen, he one-ups Hollbeck and inches closer to catching him.

A slow start and a somewhat confusing script makes director Jeannot Szwarc’s Enigma a bit of a challenge to sit through at first, but gradually the film thaws itself out and becomes a compelling and arresting romantic thriller that ends up being a pulse pounder. Thanks to some good performances (particularly by co-star Fossey, whose character goes through the ringer), the movie feels like a classic Cold War espionage thriller done in the old Hollywood style. It may feel a bit antiquated, but Enigma deserves a chance to be rediscovered.

MVD recently released Enigma as part of their Marquee Collection series, and while the first few minutes of the transfer has some warbling and fuzziness, it warms up and looks better as it goes along. It comes with the original theatrical trailer and a photo gallery. 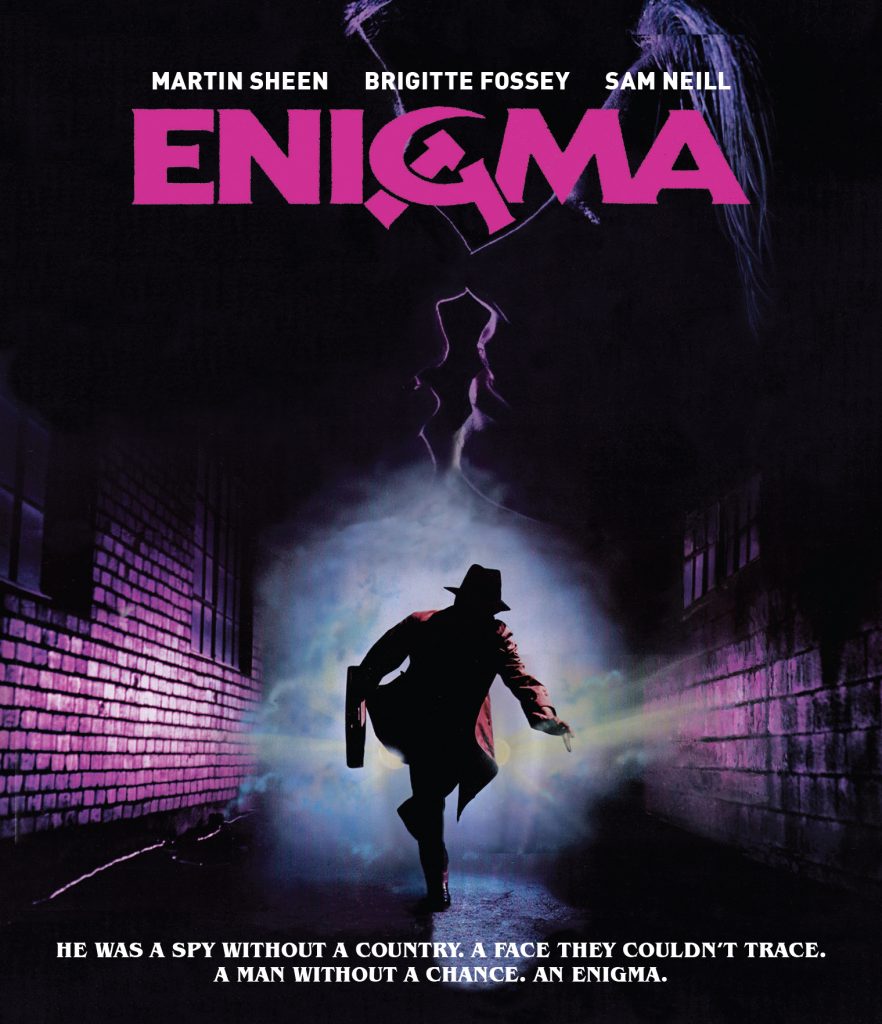