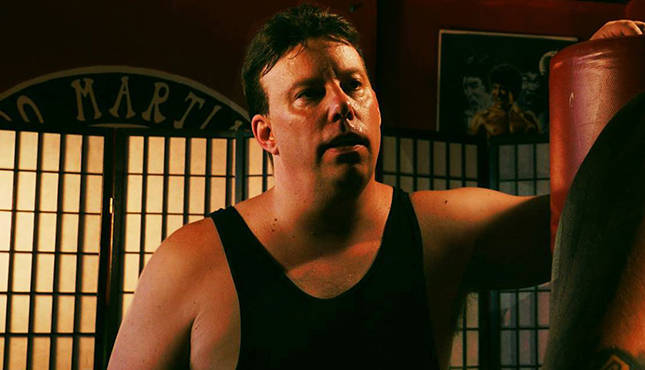 Eoin
Action Star Paul Mormando (Bound By Debt) and Tara Reid (American Pie),   have signed to star in Psycholigical Thriller  Mixxer from filmmaker Caster Fagan (Subject A Male).
Supple Films Caster Fagan,  Paul Mormando and laura La Monaco are producing.  With Award Winning Director Of Photography Paris Holmes shooting the film.
Thomas J. O’brien (The Confined) is leading the film as protagonist Brian Weiland and ex-military man who has settled into a job as a bartender at the local pub.  After a difficult night, Brian is forced to face his own demons as he goes through a series of events that may or may not put him at the center of a crime, which he may or may not have committed.  Reid will play Rachel Alexis a noisy meddling New Reporter, and Mormando will play Morty the Local Town Drunk.
Filming was scheduled to begin in May, but has been pushed back to this summer because of the current Corona Virus situation.