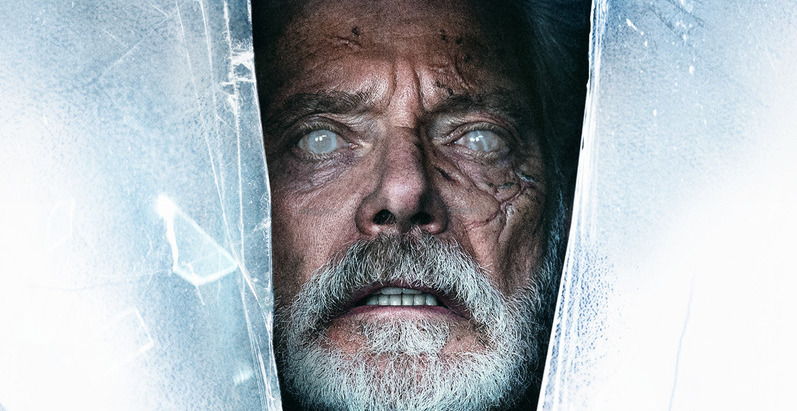 In the slasher tradition cross pollinated with the later Rambo movies, this film is extremely violent and dark, and yet in manages to be a strong piece of escapism.

Another set of home invaders break into the home of The Blind Man, only this time they’re after the young girl he’s raised as his daughter.

The Blind Man (Stephen Lang still as intense and wiry as ever) has tried to live out his existence with a certain amount of penance for the evils that he’s guilty of, and he’s found some redemption in the fact that he’s raised a little girl named Phoenix (Madelyn Grace) for years as his own daughter. He’s extremely strict and militant with his methods with her: He rarely allows her to go outside of the house, and he’s drilled her over and over to become a stealthy survivalist to the point of almost being abusive. They live in a dilapidated home in a bad (and rather remote) part of town, and when a group of hooligans break into their home one night, it is for the express purpose of kidnapping Phoenix. The Blind Man manages to eliminate a great deal of the force against him, using brute force, stealth, and cunning, but Phoenix is taken from him regardless. Tracking the culprits to their hideout, The Blind Man finds them all and does his thing, but there’s a heavy revelation about Phoenix’s origins and what her abductors are going to do to her if her surrogate father (who’s also basically a kidnapper) doesn’t save her first.

Full of thematic conflict and character greyness, Don’t Breathe 2 is a complicated piece of work coming from the point of view that I was never really sure who to root for. The Blind Man is just as “bad” as the “bad” guys in the movie, and if it weren’t for a last act admission from his character that he’s a vile piece of trash, the movie might’ve been a wash for me. In the slasher tradition cross pollinated with the later Rambo movies, this film is extremely violent and dark, and yet in manages to be a strong piece of escapism. Lang does very solid work in it. This one was directed by Rodo Sayagues.

Out on Blu-ray and 4K on October 26th, Don’t Breathe 2 comes with some special features, including an alternate ending, an audio commentary by the filmmakers, and three featurettes. 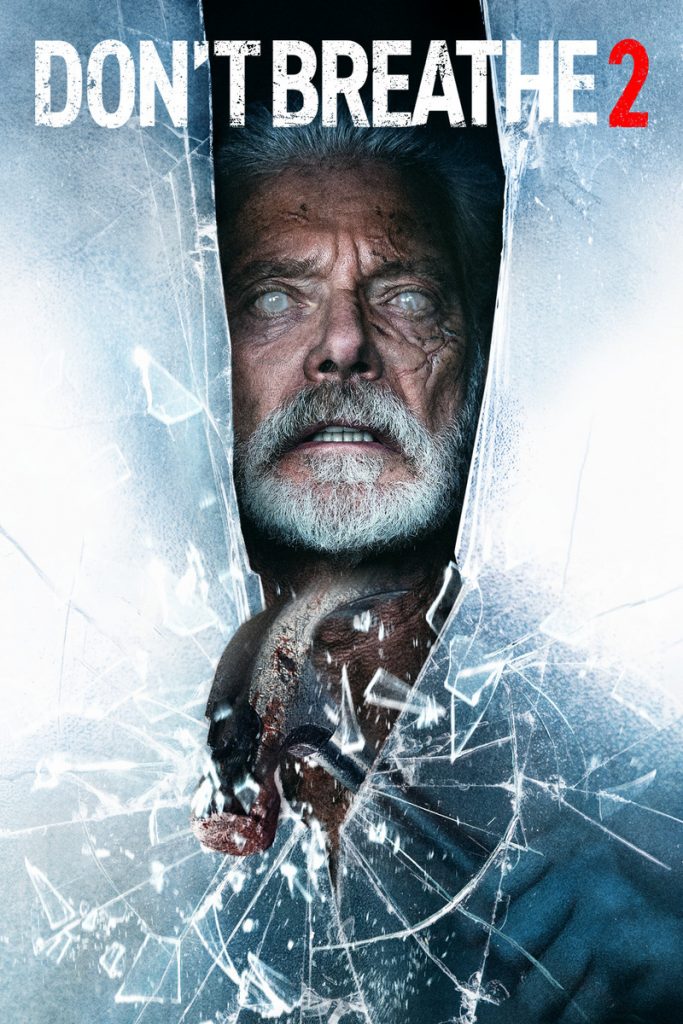