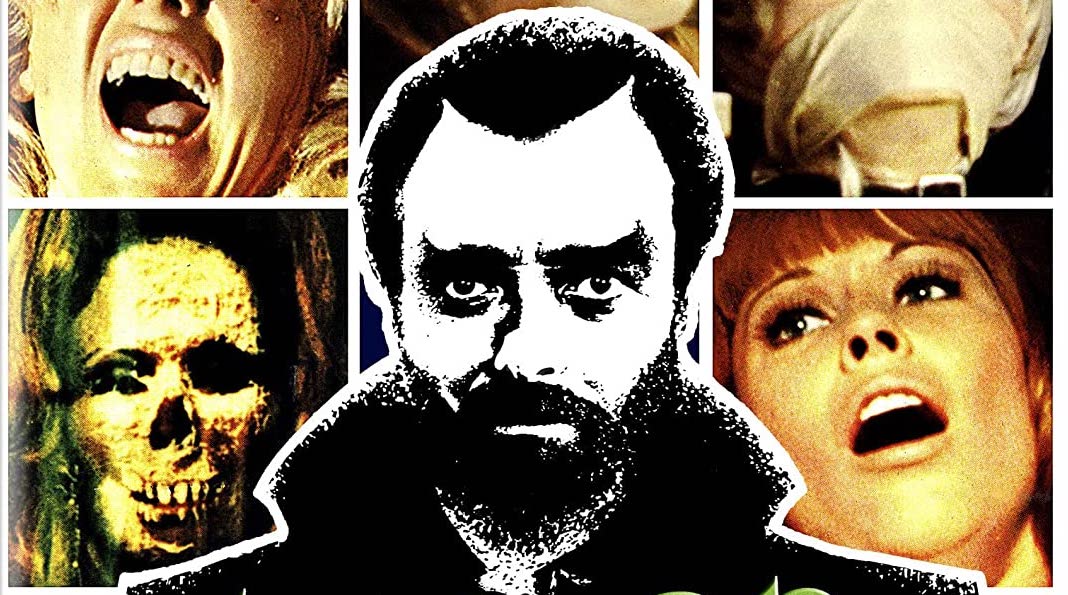 A low budget, but imminently watchable grindhouse oddity, Doctor Death is surprisingly chaste with no sexuality or nudity even though I expected plenty of both, but there’s just enough gore and weirdness to keep your interest.

A grieving widower makes a pact with an immortal magician.

Fred (Barry Coe) has recently lost his wife, and her death haunts him and grieves him deeply. He’s a wealthy man and has plenty of options to remarry or date attractive women if he so chooses, but he’s too distracted by grief to move on. One evening he attends an underground illusionist performance by a man who goes by Doctor Death (John Considine), and when the magician explains to his horrified audience that he is immortal and has the power to harness souls, no one believes him until they see it for themselves: He saws a horribly scarred woman in half – complete with gore the real death of the woman on stage, but then he traps her soul and inserts it into the body of another woman who is waiting to be a host to the fresh soul. He has a visual flair about him, and because everyone can see the “trick,” Fred is taken with the prospect of perhaps reviving his dead wife’s soul and putting it into another woman’s body. He makes a deal with Doctor Death, but of course there’s a catch (and it’s very expensive too), and Doctor Death proves himself to be a crafty wizard who has harnessed the power of ancient alchemy, making him a formidable foe should things go sideways.

A low budget, but imminently watchable grindhouse oddity, Doctor Death is surprisingly chaste with no sexuality or nudity even though I expected plenty of both, but there’s just enough gore and weirdness to keep your interest. There’s unusual lighting and ghastly make-up effects and a bit of a groovy texture and consistency, so fans of the genre should appreciate this oddball horror film that is reminiscent of some late-era Hammer films. Also, The Three Stooges fans take note: Moe Howard has a bit part as a horrified spectator at the illusion show, and this was his last appearance in a movie. From producer and director Eddie Saeta.

Doctor Death: Seeker of Souls was just released on Blu-ray from Scorpion Releasing, and it comes in a recent HD master, as well as a commentary with star John Considine, plus an interview with Considine, and several other small bonus features. 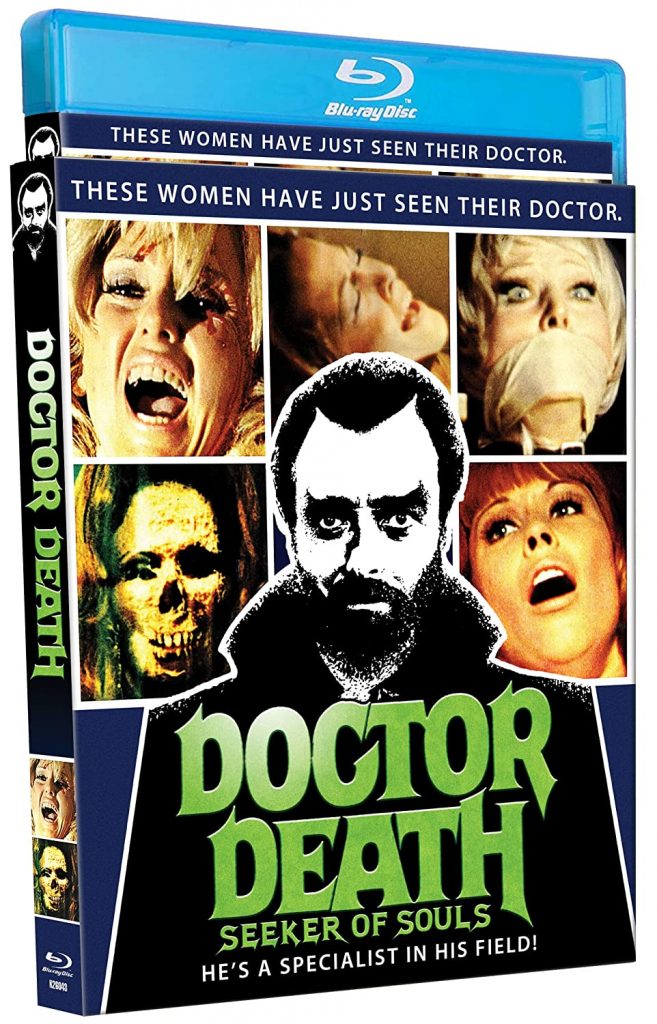